Tottenham boss Jose Mourinho says he feels ‘uncomfortable’ at the prospect of Gareth Bale linking up with Wales, with whom one of the coaches works for Arsenal.

Bale was unable to play in Wales’ match in October due to a lack of fitness and injury.

But he has been named in the squad for the upcoming matches against USA, Republic of Ireland and Finland.

With manager Ryan Giggs not taking charge for the three matches due to a police investigation, Robert Page and assistant coach Albert Stuivenberg will stand-in.

Stuivenberg works for Arsenal as part of Mikel Arteta’s backroom team and will have an inside look at Bale, Ben Davies and Joe Rodon. 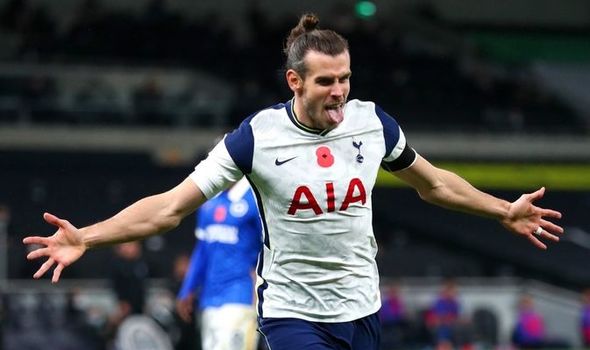 And it seems Mourinho is not happy with the situation given the club rivalry.

“National team matches should have coaches that are exclusively for them and not coaches that work for other clubs,” Mourinho said.

“From what I am reading it’s not Giggs that is responsible for these matches.

“I’m sorry about it because on the previous fixtures he called me and we spoke about Ben Davies, not Gareth, because Gareth was not there. 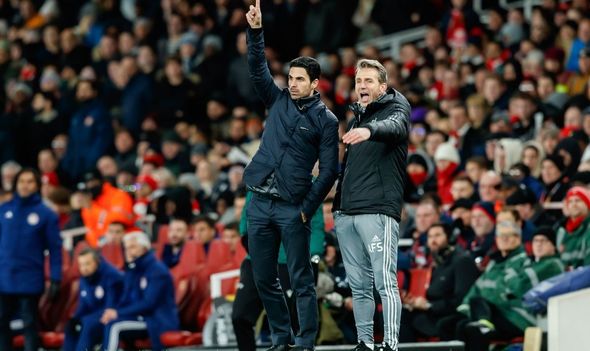 “We shared opinions and the situation which probably isn’t going to happen this time and the fact that one of the coaches is an Arsenal coach doesn’t make me very comfortable.

Stuivenberg has been a part of Giggs’ team since March 2018 and linked up with Arteta when he was made Arsenal boss in December 2019.

Last Sunday, Bale got his first goal of the season for Spurs in the 2-1 win over Brighton.

And Mourinho hopes his Wales will manage Bale’s fitness and not overplay him.

“Wales has two matches where they play for the Nations League and I expect him to play.

“They have to manage the minutes that he plays and they should not let him get to fatigue levels.”