Jose Mourinho believes his Tottenham side are good enough to be champions in “many European countries” after seeing them pick up a dramatic win away to West Brom. Spurs have been prolific in front of goal this season but they came unstuck against a rigid West Brom defence.

Slaven Bilic’s side even looked the likelier of the two teams to find the game’s opening goal for the most of the match.

Tottenham had registered just a single shot on target in the first half, but the game soon began to open up approaching the final stages of the game.

Mourinho made his intentions clear by bringing on Lucas Moura and Carlos Vinicius for Moussa Sissoko and Gareth Bale in the final 10 minutes.

West Brom were hanging on though and it looked as though they were going to walk away with a point. 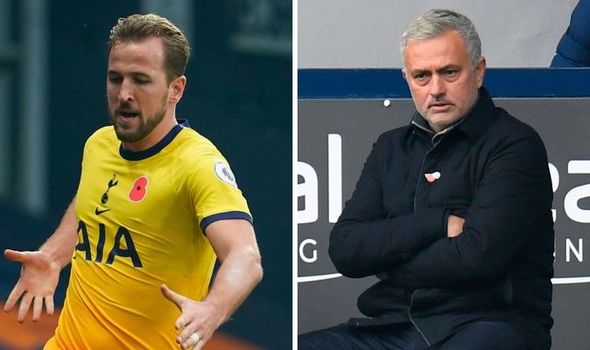 But Kane popped up with yet another crucial goal for Tottenham late one for his 150th Premier League strike.

The win put Tottenham top of the table, at least momentarily, to further stake their claim as title contenders.

And Mourinho has the belief his side could be champions, although he stopped short of putting too much pressure on his players.

“When a team is champion, or plays for the title, there is always a direct relation to your direct opponents.

“I could say that this team could be champions in many European countries.

“It’s so difficult in the Premier League though. So many good clubs.

“You can have a good season and still not be champions. We’ll just try to win.

“I promise you I’m not bothered about Leicester vs Wolves or City vs Liverpool.

“I just want us to win games and then we’ll see where we are.” 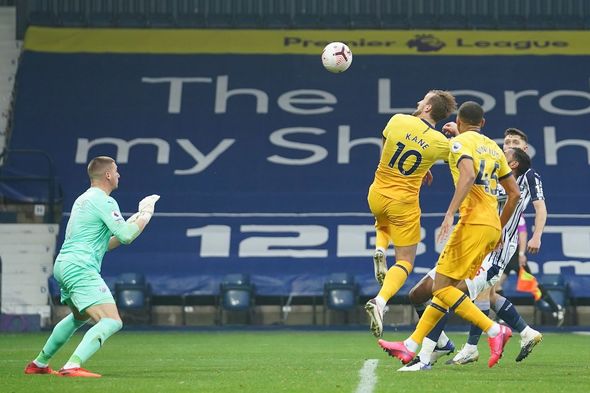 Mourinho praised West Brom for pushing his team to the wire.

“West Brom’s performance made us play in the way we did,” he said. “They were very good defensively. We played safe.

“Defensively we controlled the game well but we couldn’t create a lot of chances.

“In the second half they dropped back and in the final stages I wanted to change it and put on another striker.”