Tottenham boss Antonio Conte has been accused of working his players “to an extreme level” during pre-season and has been warned they could suffer injuries as a result. The Italian has been a revelation since taking over in north London last November and led his team to a fourth-place Premier League finish last season.

Conte is well-known for his high-intensity counter-attacking style of football and demands high energy from all his players throughout matches. And he often puts on intense training sessions during pre-season to ensure his players build the fitness levels they require throughout the campaign.

But Leyton Orient head coach Richie Wellens has questioned the Italian’s methods. “You have to get the balance right,” he told Sky Sports. “You look at Conte at the minute, he’s running the Tottenham players to an extreme level.

“If you never do the work, you can’t ask them to play a certain way, you’re never going to get the final output. But if you work them too hard then obviously you are susceptible [to injury].” 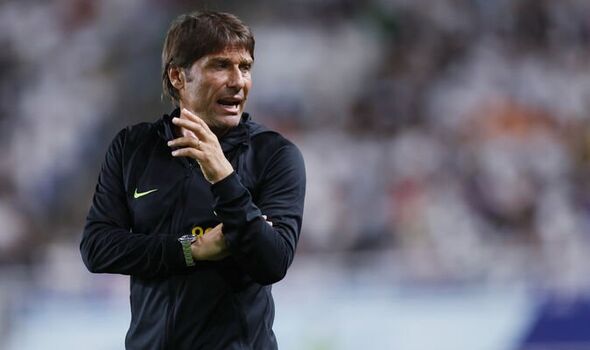 Tottenham embarked on a summer tour of South Korea this month, where they thrashed a K-League XI 6-3, before drawing 1-1 with Sevilla. And ahead of the matches, footage emerged of the Spurs players being put through their paces during a fitness session on the pitch. Captain Harry Kane was seen throwing up, while star forward Son Heung-min collapsed to the ground due to the intensity of the exercises.

But the Tottenham stars could well reap the rewards of their pre-season endeavours if they are fitter than rival players in the Premier League come the start of the new campaign. 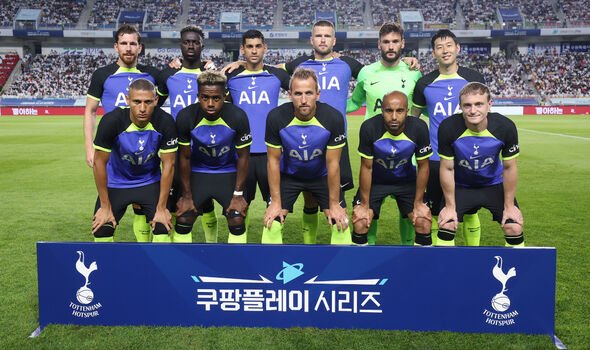 Conte will expect his side to have a strong campaign against the backdrop of Champions League football after Spurs secured their place in the top-tier European competition by thumping Norwich 5-0 on the final day of last season. Before the Italian’s appointment, Spurs were on a downward spiral and had failed to qualify for the Champions League for two consecutive years.

But Tottenham were one of the form sides after Conte took over and brought in Dejan Kulusevski and Rodrigo Bentancur from Juventus. The 52-year-old has been busy in the transfer market once again this summer, with Richarlison, Yves Bissouma, Ivan Perisic, Clement Lenglet and Fraser Forster all arriving in north London in recent weeks.

Spurs begin their Premier League campaign by hosting Southampton on Saturday, August 6. And if they can get off to a decent start during the early stages of the season, Conte might just believe his side can compete for honours at home and abroad.