In Danny Murphy’s mind, the clock is now slowly ticking. He sees no reason for Rangers fans to fear Steven Gerrard returning to Liverpool imminently but, in his view, the capture of the Scottish title has removed any impediment to an eventual homecoming.

The man who shared an Anfield dressing room with the current Ibrox boss can vouch for his insatiable appetite for success. And for the foreseeable future, those efforts will be solely concentrated on Glasgow.

But Murphy believes the weekend’s triumph has not only confirmed Gerrard as the right man to lead Rangers. For the club he represented for 17 years, his credentials as the man to eventually succeed Jurgen Klopp are no longer up for debate. 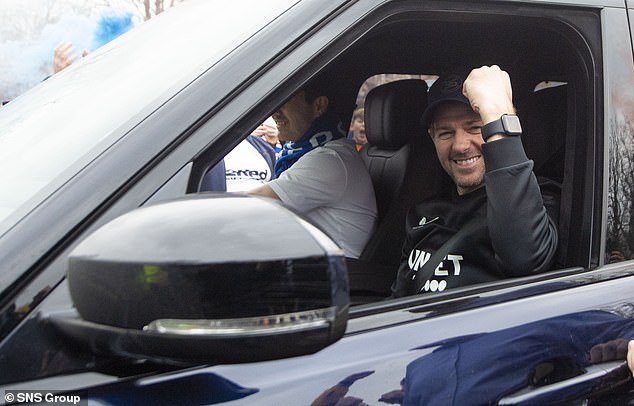 ‘He’ll always strive for more whatever role he’s in,’ said Murphy. ‘But it’s also fair to say that the day Liverpool come calling, and that day will come inevitably, he will be there.

‘There’s no doubt about that in my mind. In the interim period, he’s going to be saying the right things because, while he’s employed by Rangers, they’ve given him a wonderful platform.

‘He’s repaying it – he’s now done what he was asked to do. And he’ll carry on doing the best he can because that’s the way he is until something changes.

‘But when it does change, the one club on the planet you know he’ll want to go to is Liverpool when the time is right. 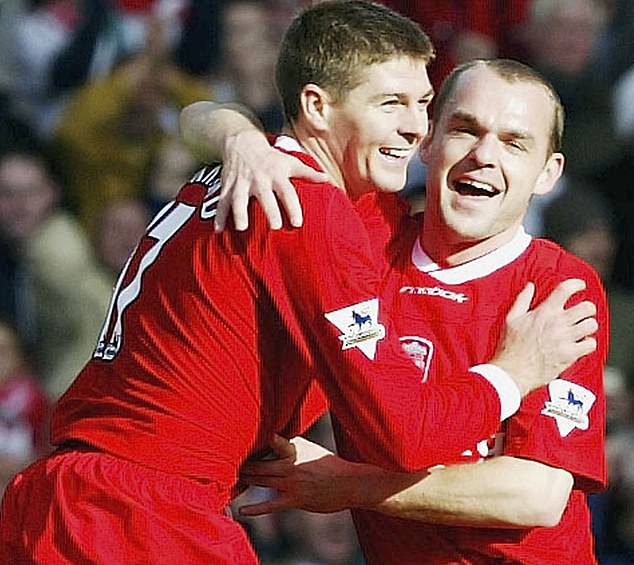 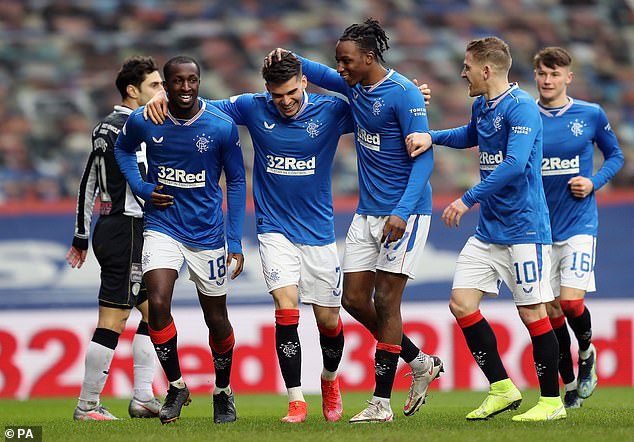 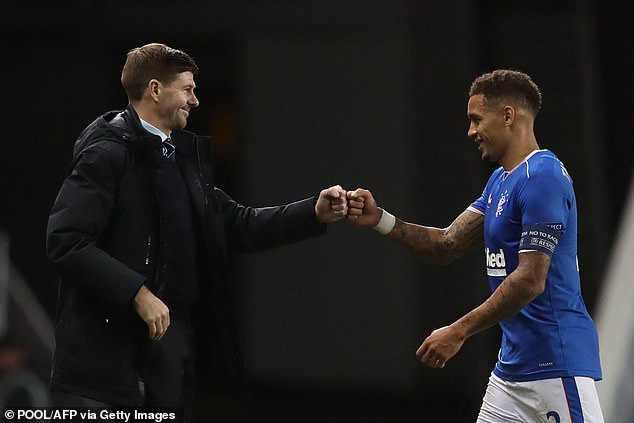 Gerrard has proved he is ready to lead Liverpool, according to Danny Murphy

‘That’s not a disrespectful thing to Rangers. It’s just the inevitability of his managerial career.’

Yet how soon will it happen? Rangers’ title triumph coincided with Liverpool suffering a sixth straight home defeat. Klopp’s side have been plagued by injuries but even that doesn’t excuse his side sitting eighth having long given up all hope of retaining the title.

Murphy doesn’t see the German as under any immediate threat, however. Given both Klopp and Gerrard’s contracts expire in 2024, nothing points towards the Anfield guard changing any time soon. 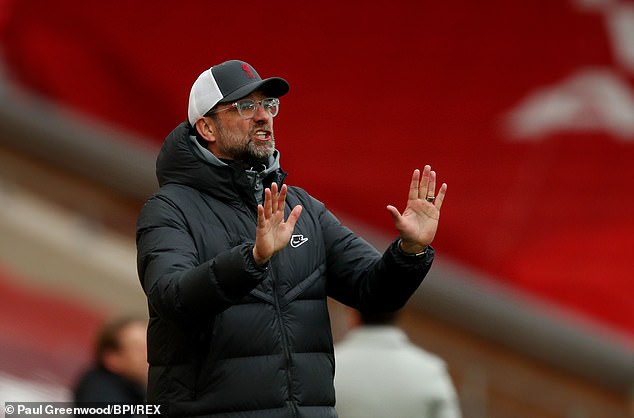 ‘There’s no reason to think Klopp won’t be at Liverpool next season when he’s got everyone fit and ready to go again and win that title back,’ said Murphy. ‘So we are hypothesising about something that may not be on the cards for quite some time.

‘Stevie’s still proving himself to everyone out there. One of the most important things you can do as a coach once you’ve won something is to kick on and not fall backwards.

‘He took a risk going to such a huge club where he could have fallen flat on his face. Then he would have been in a position where the Liverpool job was a million miles away. But it’s worked out really well. It’s a fantastic achievement.’