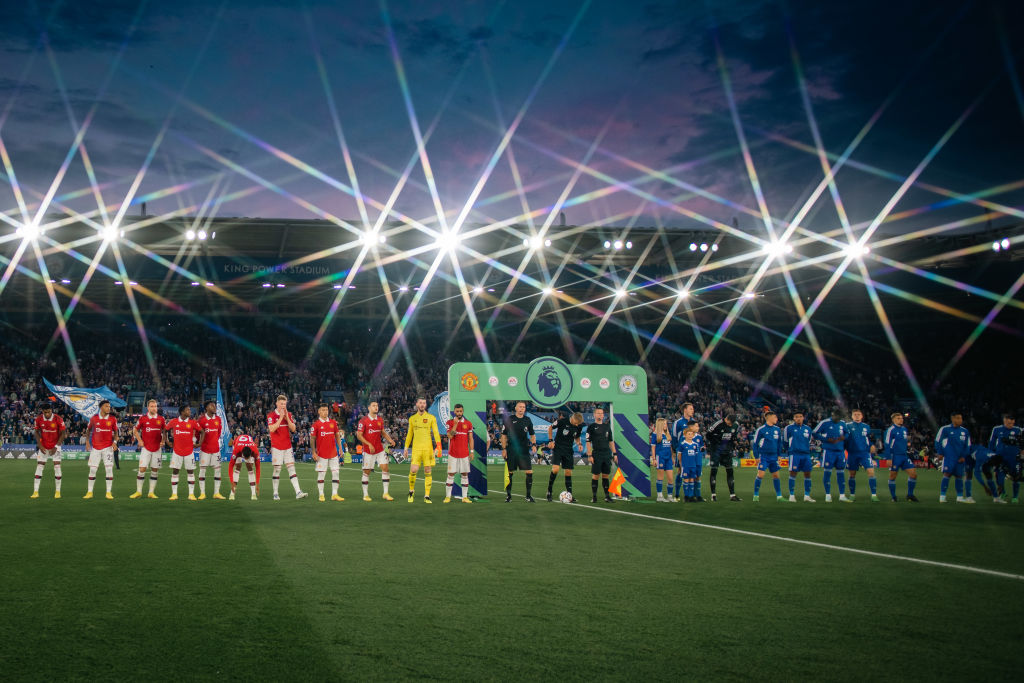 The Premier League will resume this weekend but Chelsea’s clash with Liverpool at Stamford Bridge is one of three matches that has been postponed ahead of the Queen’s funeral.

All English, Welsh and Northern Irish football and senior Scottish football was cancelled last weekend as a mark of respect following the death of Queen Elizabeth II.

While football came to a halt, several sports including cricket, rugby, horse racing and golf resumed over the weekend.

The strain on police resources before and during the Queen’s funeral – which will take place on Monday 19 September – has led further postponements this weekend.

Chelsea’s fixture against Liverpool, Manchester United’s home match against Leeds United and Crystal Palace’s trip to Brighton have all been pushed back.

The Premier League said in a statement: ‘Following extensive consultation with clubs, police, local Safety Advisory Groups and other relevant authorities, there was no other option but to postpone the three fixtures.

‘The Premier League would like to thank the UK Football Policing Unit and other police forces across the country, as well as our broadcast partners, for their support during this process, and will continue to liaise with them ahead of the weekend.

‘For the matches being played during the period of National Mourning, tributes will be paid to The Queen at Premier League stadiums. New dates for the postponed matches will be announced in due course.’

Although this weekend’s fixtures fall inside the 10-day mourning period, Government guidance issued to sporting governing bodies stated: ‘There is no obligation to cancel or postpone events and sporting fixtures or close entertainment events during the National Mourning period.’

The English Football League, meanwhile, confirmed their full schedule would resume from Tuesday 13 September, with a minute’s silence to be held before all matches, players to wear black armbands, flags at half-mast and the national anthem to be played in stadiums.

The football authorities have been criticised for the blanket postponement last weekend, with former England striker Gary Lineker claiming the sport ‘missed an opportunity’ to pay tribute to the Queen.

The Football Supporters’ Association, meanwhile, said: ‘We believe football is at its finest when bringing people together at times of huge national significance – be those moments of joy or moments of mourning.

‘Our view, which we shared with the football authorities, is that most supporters would have liked to go to games this weekend and pay their respects to the Queen alongside their fellow fans.’