Chelsea hammered the Turin giants 4-0 at Stamford Bridge on Tuesday night to leapfrog the Italians in Group H.

Paris Saint-Germain boss Mauricio Pochettino recently described 2021 Champions League winners Chelsea as a “defensive team, they play in transition and on the counter”.

But Tuchel had no interest in that characterisation, especially after the Blues took their tally to 24 goals in their last eight matches. 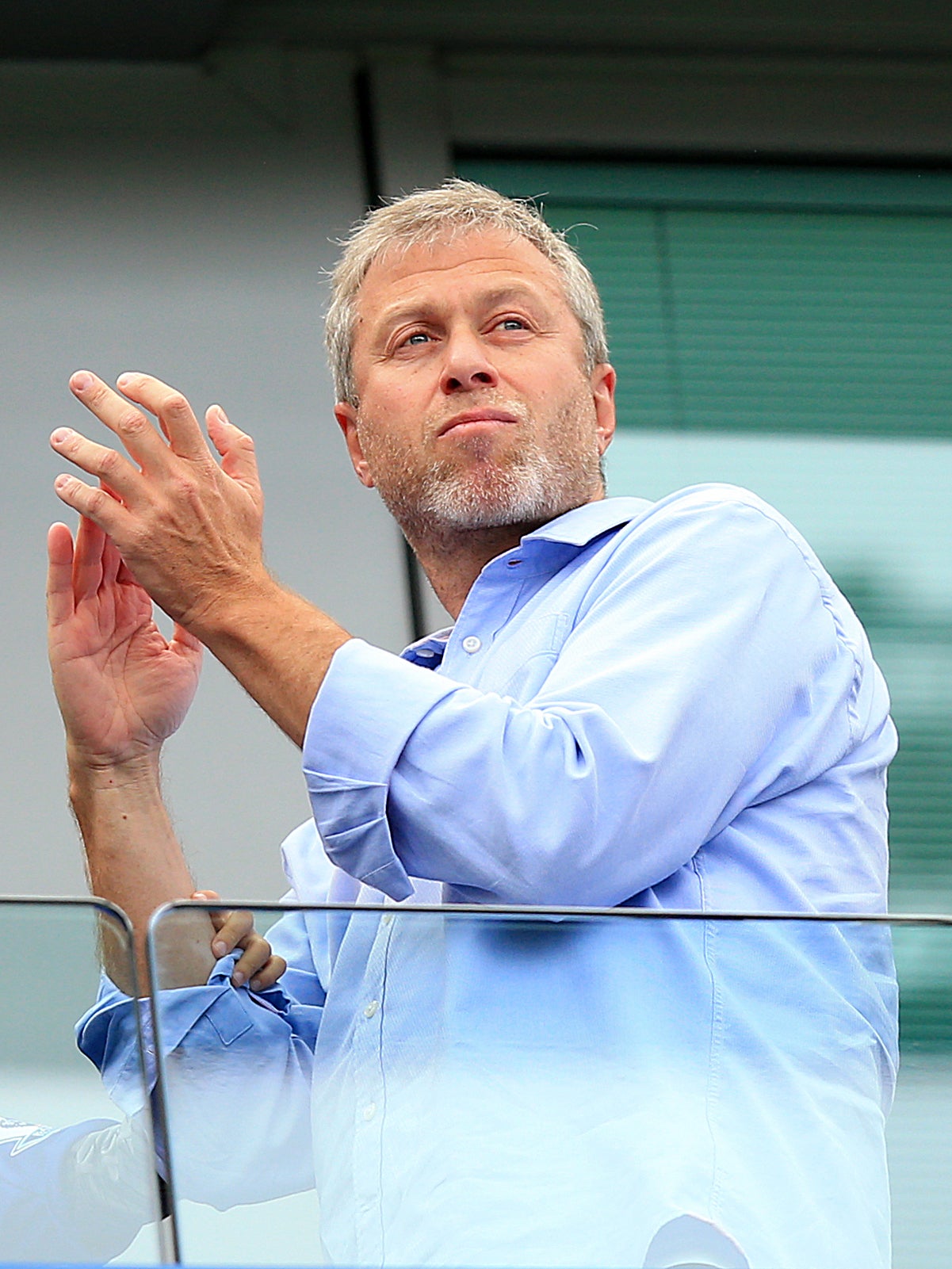 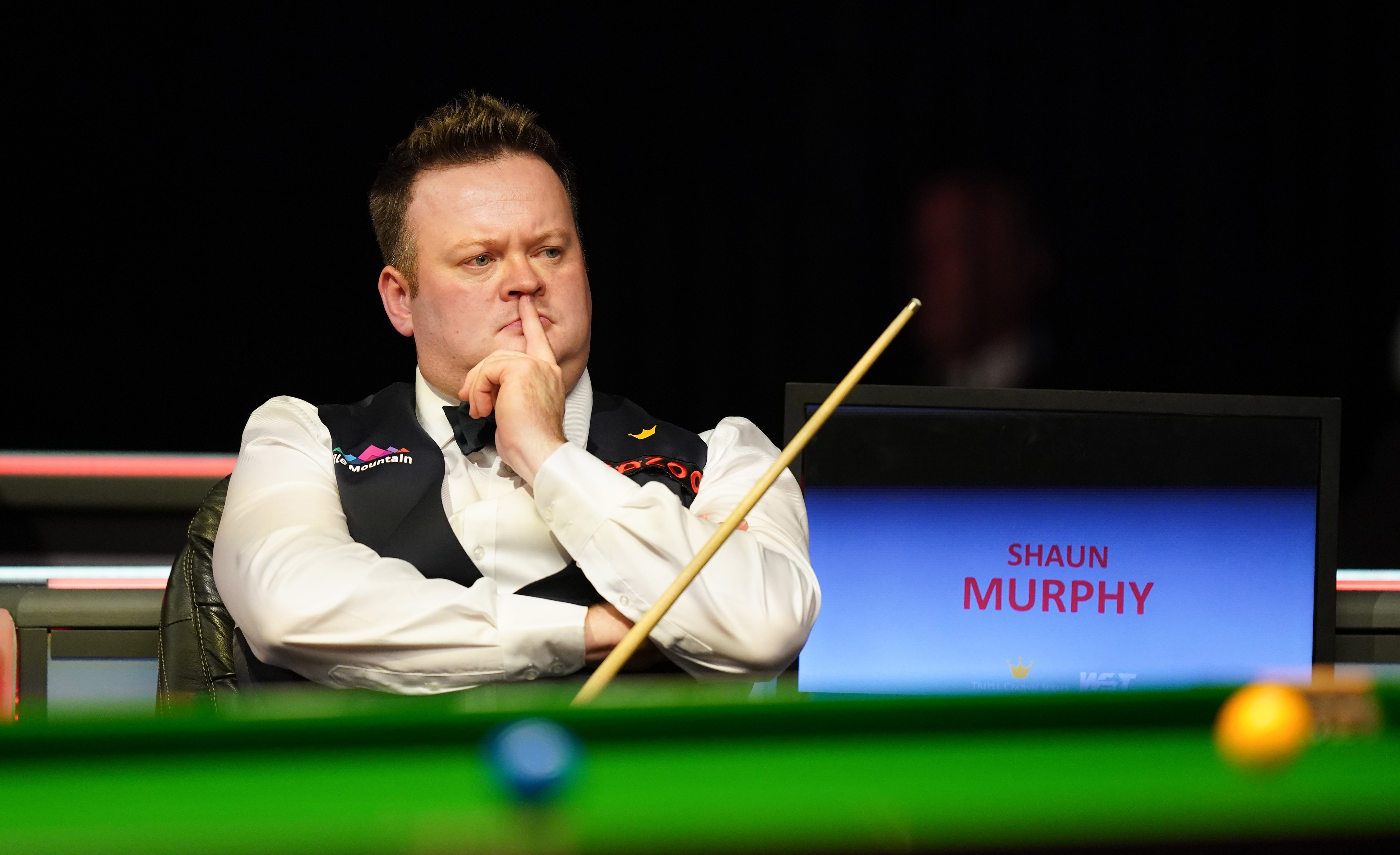 “I don’t listen too much to what people say about us, I feel into my team and into my staff with what we feel comfortable,” said Tuchel.

“I felt from day one very brave in our approach to defending. We have instantly a lot of ball possession, always. So we try to create chances and to be dangerous.

“Then came a new season and we’ve tried to recreate it because the group is a bit new.”

Tuchel has in recent weeks been at pains to explain several finer elements of his tactical blueprint however, appearing surprised in some instances that observers had not appreciated several attacking elements to his approach.

In further rejecting Pochettino’s withering assessment, Tuchel pointed out the complexity of tactical fluidity at the game’s heights.

“In some moments things come a bit easier, you catch momentum, and this is clearly the case now,” said Tuchel. “But we’re not so worried what people say about us. We want to be strong in all parts of the game.

“It is a very complex game: some moments you have to defend strong and some you find the spaces to attack a bit easier than in other moments. It is so complex and we do this together.

“It stays a team effort and this is the outstanding characteristic of this team. It is a strong group, it is a determined group, it is a hungry group and it’s a pleasure to coach them.”

Chelsea’s imperious march past a befuddled and swamped Juventus only served to underscore their increasing confidence in both themselves and Tuchel’s masterful system.

Tuesday’s European rout was the affable German coach’s 50th match at the Stamford Bridge helm in a rein that has already comprised a Champions League triumph, an FA Cup final and now sees the Blues topping the Premier League table. 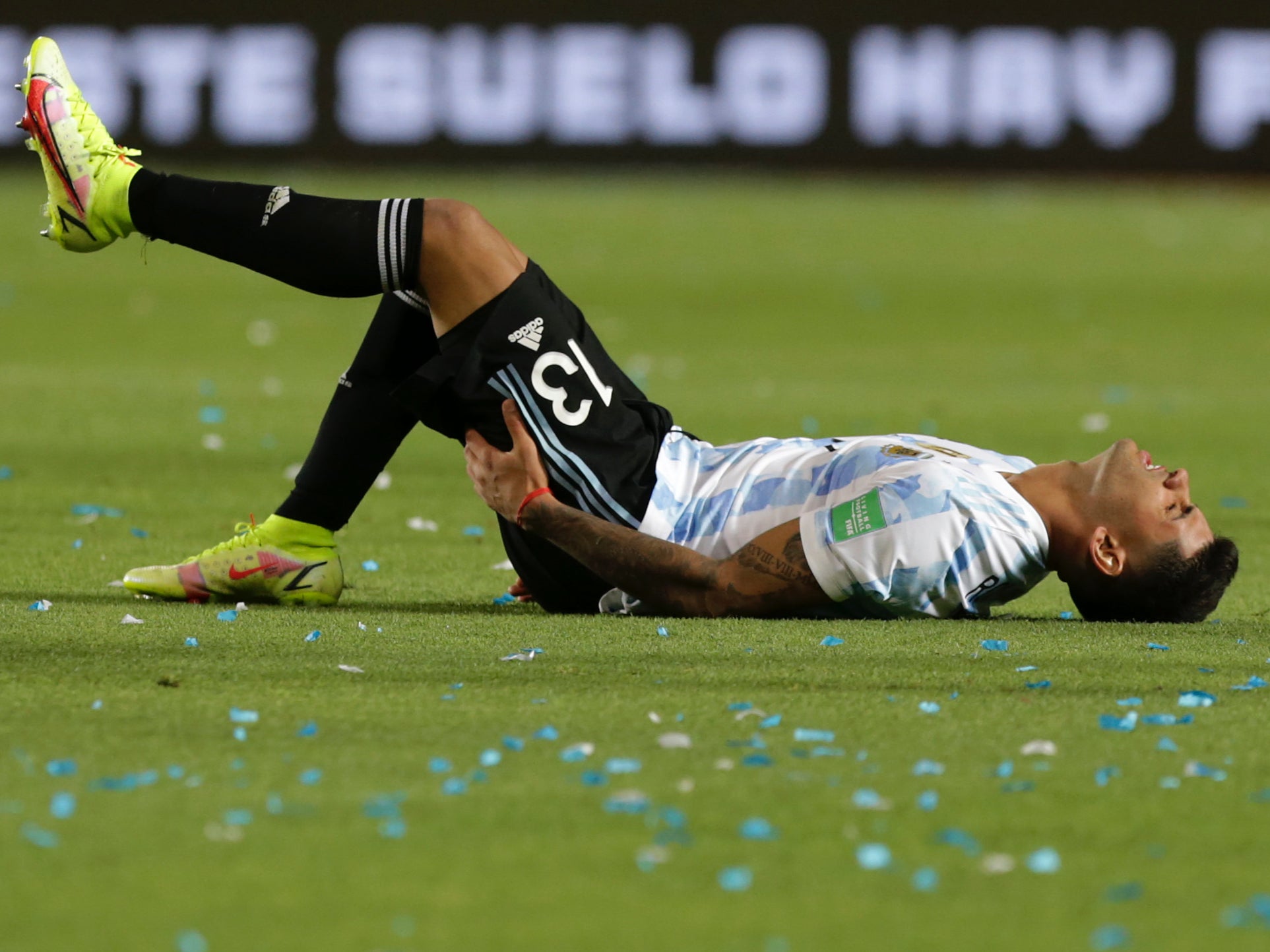 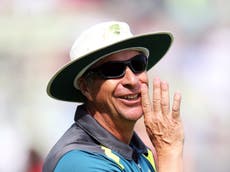 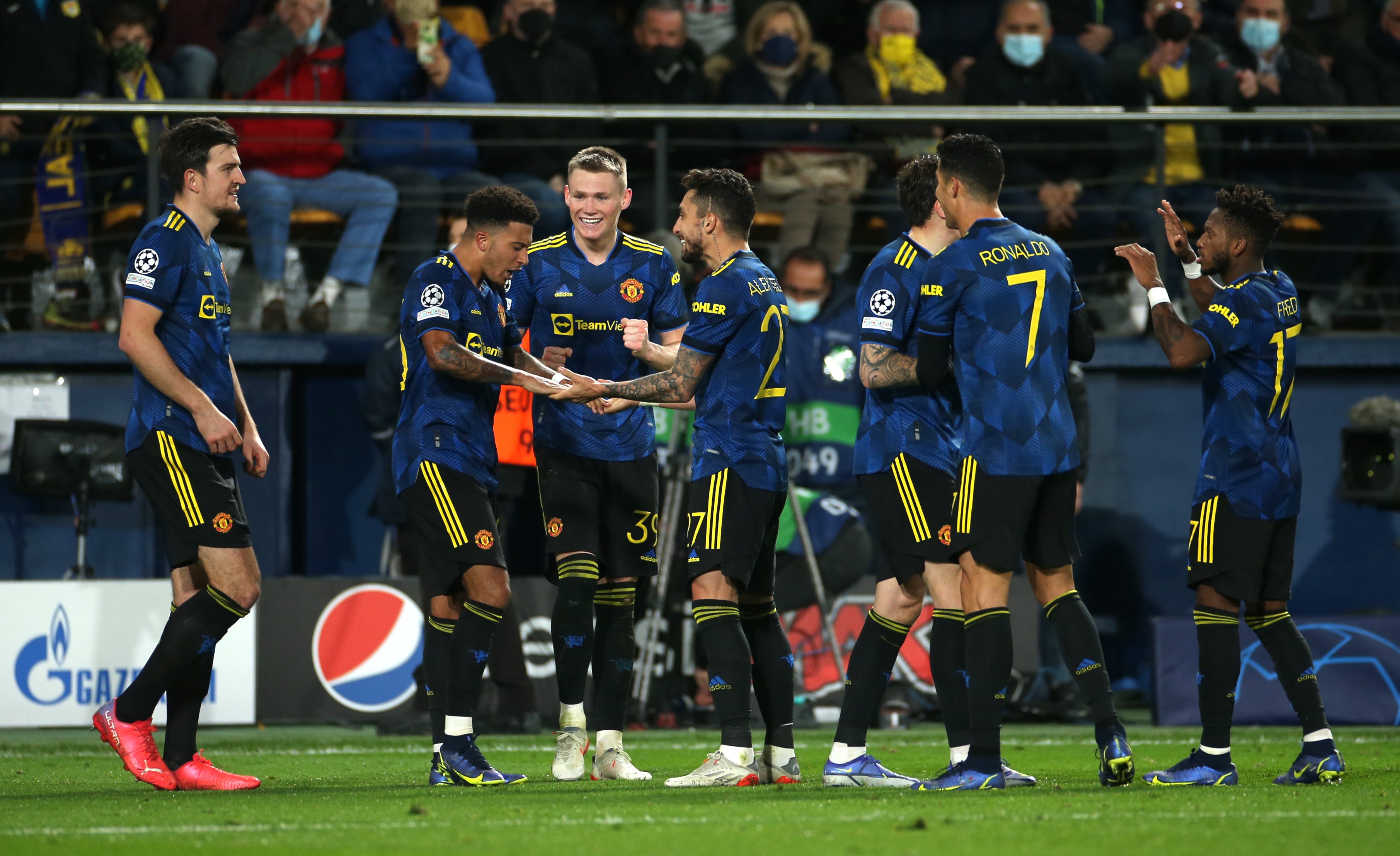 “The challenges are coming, and it’s good, because it keeps our feet on the ground, and it keeps us going.”