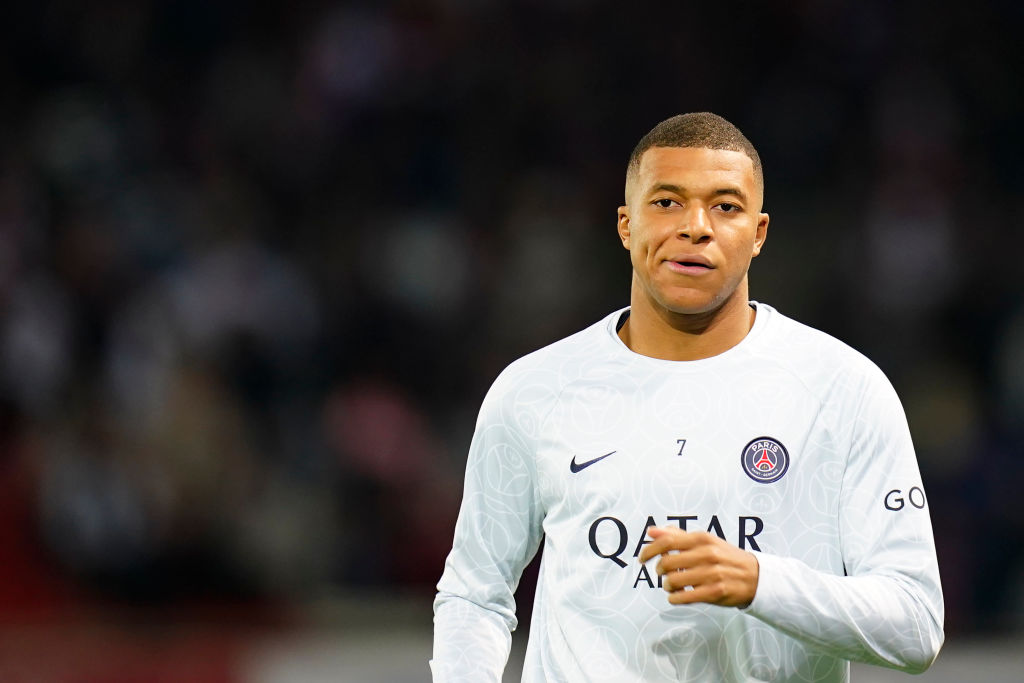 Just four months on from rejecting a move to Real Madrid to sign a new contract in the French capital, Mbappe’s relationship with PSG is thought to have broken down with the 23-year-old eager to leave in January.

The France international believes promises over player recruitment have not been kept, having been told the club would bring in a no9 enabling him to play in his favoured position off the left.

Henry found himself in similar circumstances albeit with the positions reversed at Barcelona, deployed on the left despite becoming a Premier League legend playing up front for Arsenal.

The 45-year-old insists however the will of the manager was always the most important factor, insisting Mbappe must learn to fall in line.

‘We know he doesn’t like it. No one likes to be exposed to what you are not good at,’ Mbappe told CBS Sport.

‘I will use my own stories, I didn’t like to play high and wide at Barcelona. I hated it. But I had to do it for the team. I didn’t like that after 100 caps and I don’t know how many goals I scored for France, I had to go and play on the left.

‘I didn’t hear anyone say “oh what a nice gesture to go and play on the left”. But at one point, I remembered there is only one rule, the boss is asking you do something. You do it for the good of the team. And your team is winning g. If your team is losing, I would have understood the argument.’

He added: ‘I don’t know what they promised him. But from the outside, it looks like he’s ever heard of no in his life.’

PSG were held to a 1-1 draw against Benfica on Tuesday night just hours after news of Mbappe’s desire to leave broke.

‘I am very surprised because I spend all my days with Kylian Mbappe, and he never once asked me or the president to leave in January,” sporting director Luis Campos told RMC Sport before kick-off.

‘We have to be very clear that this isn’t a declaration — it is news that has come out a few hours before a very important match against Benfica.’