The Ballon d’Or battle! Thierry Henry hails the Champions League final as a mouthwatering clash between the two favourites for top prize… and he is backing Real Madrid star Karim Benzema to come out on top against Liverpool’s Sadio Mane

Benzema and Mane will go head-to-head in a mouthwatering Champions League final in Paris later this month – a game which could decide the eventual winner of the prestigious award.

The Reds sealed a 5-2 victory over Villarreal on aggregate while Real squeezed through 6-5 over Manchester City thanks to a dramatic comeback at the Bernabeu. 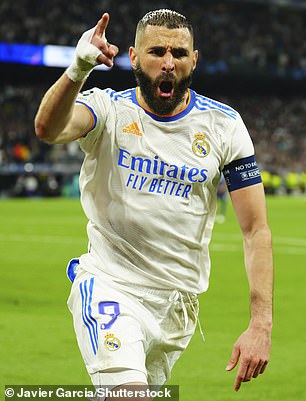 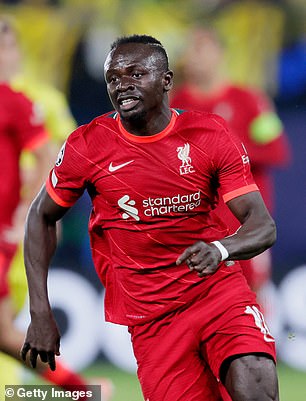 Benzema remains the favourite to win after helping Los Blancos win the LaLiga and the Spanish Super Cup, scoring 43 goals in as many games this season.

The 34-year-old also won the Nations League with France in October, but the prestigious final could play a huge part in who the eventual winner is.

Mane, however, has helped Liverpool lift the League Cup and could be part of a historic quadruple-winning side. 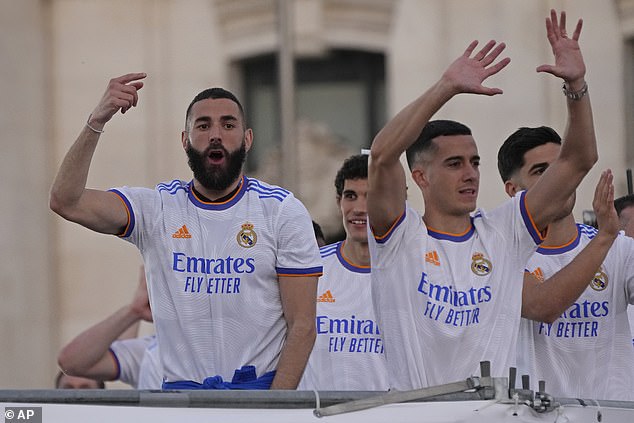 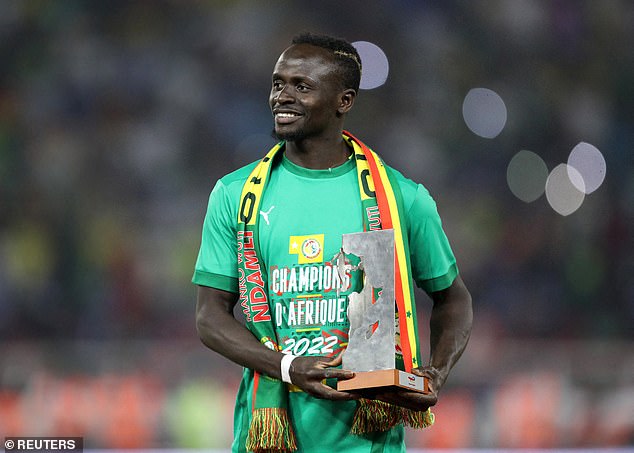 The Reds have reached the FA Cup final – as well as the Champions League – and are just one point behind leaders Man City in the title race.

Not forgetting he also led his country Senegal to victory in the African Cup of Nations back in February as well as earning them a spot at the 2022 World Cup in Qatar.

Henry is still backing his fellow countryman to win the top prize, although he knows Mane is very much in contention.

‘If you think about the final and to make it even bigger, the two favourites for the Ballon d’Or are Sadio Mane and Karim Benzema,’ the Frenchman told CBS Sports.

‘That will add a little extra spice into it. I still believe that Benzema is ahead, but if Mane wins it with Liverpool and they do make the quadruple, that would be a pretty strong case. It would be great for Africa, but I’m still going with Benzema.’ 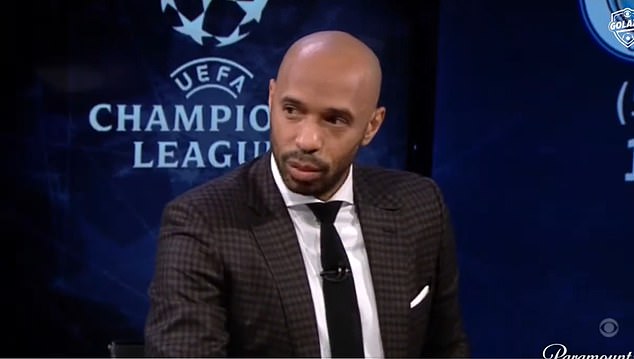 The defending champion is Lionel Messi, who picked up a record seventh crown last year, but is not expected to even be in contention this time around.

Luka Modric is the only player apart from Cristiano Ronaldo or Messi to win the Ballon d’Or since 2007.

But we’re expected to get a new winner this season with Messi and Ronaldo not enjoying as much success since they both made huge summer transfers.

Henry’s verdict has seen him snub Mohamed Salah for the award, despite being the second favourite behind Benzema with the bookies.