Chelsea are keen to sell Spanish goalkeeper Kepa Arrizabalaga this summer after a sharp dip in form. Frank Lampard has axed the 25-year-old from the first-team in recent weeks, with Willy Caballero getting the nod instead.

Kepa is the world’s most-expensive goalkeeper having been signed from Bilbao in 2016 as Thibaut Courtois’s replacement.

He’s had a mixed spell at Stamford Bridge, including famously refusing to be substituted off by Maurizio Sarri in the Carabao Cup final defeat to Manchester City last year.

His poor displays under Sarri’s replacement Frank Lampard have led to him being dropped to the bench.

And it’s now understood Lampard wants him off the books this summer.

The Mirror report Chelsea are on the lookout for a new goalkeeper, with Kepa likely to be sold if they can find a buyer.

The reasons listed for the Blues growing sick of their £71m investment are his failure to adjust to the demands of English football, and also his inability to adapt to the club’s coaches and training ideas.

Kepa hasn’t played since the 2-2 draw at home to Arsenal on January 21 when he turned in another below-par display.

And he’s expected to be out of the team again when Chelsea travel to Bournemouth tomorrow. 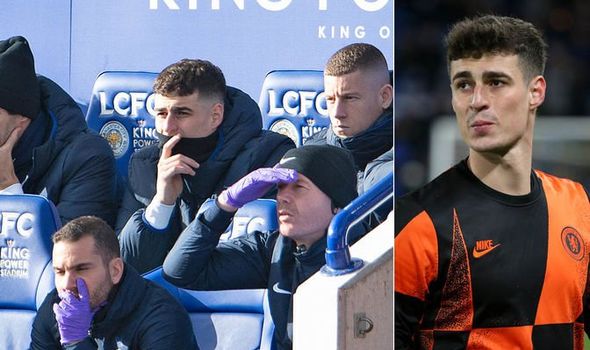 A reprieve could come on Tuesday when Liverpool visit in the FA Cup.

Lampard may decide to give Caballero a rest for the midweek fifth-round fixture.

The Blues boss says everyone at the club is behind his decision to drop their expensive signing.

“I am absolutely together with the club and the board,” he said last month. “We all want the best. I am paid to make decisions.

“It has been a decision to make on form with the goalkeeping situation. Recently it’s just changed, but that’s nothing final. 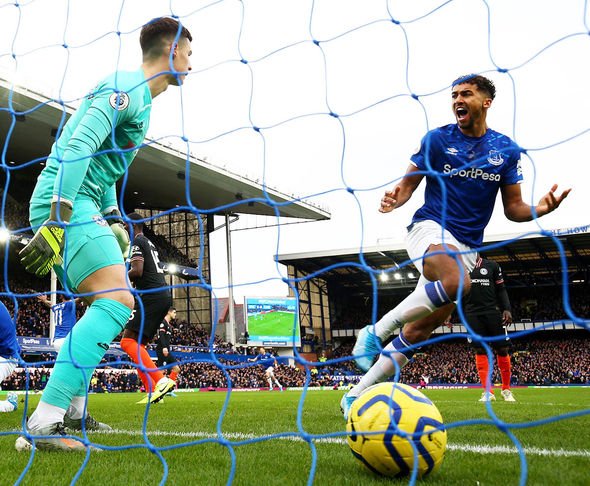 All Kepa needs to do is train and show a great attitude, as I demand from all the players. And things can obviously change

“All Kepa needs to do is train and show a great attitude, as I demand from all the players. And things can obviously change.”

“You look at some of his mistakes and he hasn’t been commanding. Willy Caballero has a lot of experience and he will come and step in.

“If you think of the people upstairs who have bought him for a lot of money, it’s a brave decision from Frank but I think it’s the right one.”