When the Italian tactician took charge on Boxing Day, caretaker manager Duncan Ferguson had only just hauled the side out of the relegation zone after a terrible spell under Marco Silva.

Since then, Ancelotti has picked up 18 points from a possible 30 in the Premier League – with Manchester City and Liverpool the only sides to have scored more over the last 10 games.

The 60-year-old boss, who boasts three Champions League titles, has made no secret of his desire to see Everton playing European football.

But to achieve his ambitions – the squad needs freshening up with several signings and sales.

Here, Express Sport takes a look at the three players currently playing in the Premier League who could help Everton achieve European football. 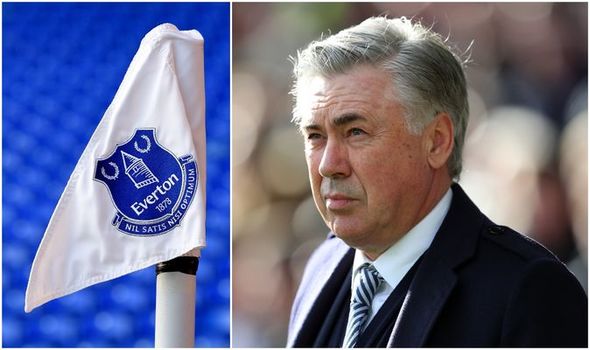 The winger, 20, has already made 50 top-flight appearances for Burnley, scoring five goals and providing 10 assists.

Manager Sean Dyche has already admitted that Burnley face a losing battle to keep hold of the England Under-21 international.

“We don’t remotely want to lose good players. But eventually some players will outgrow the club in the sense of a bigger club coming along and buying them because of their skill set,” Dyche said in December.

Ancelotti appears unsure about Everton’s current crop of wingers with Theo Walcott, Alexi Iwobi and Bernard managing a combined five goals and three assists between them. 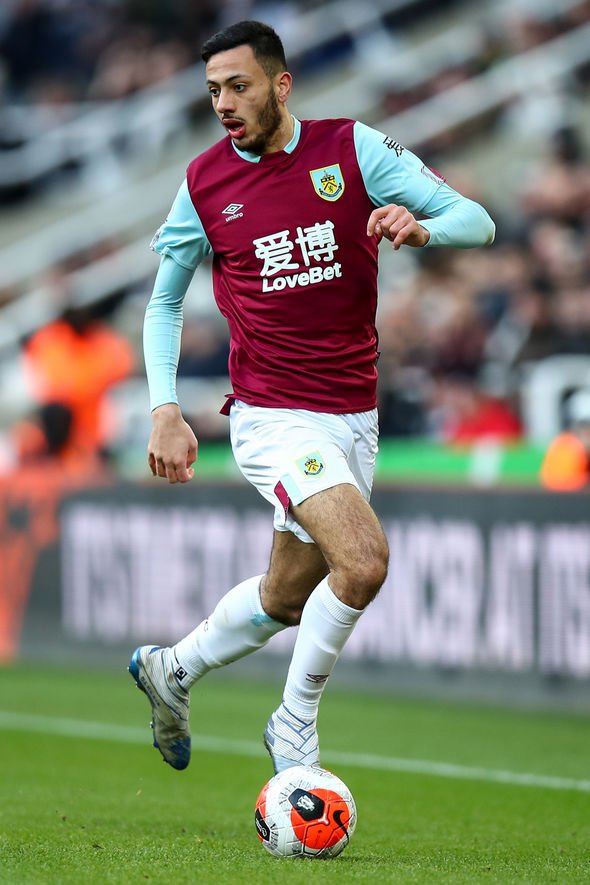 Norwich’s versatile Emi Buendia has taken to the Premier League like a duck to water.

The Argentine winger, who can also operate as a central attacking midfielder, has enjoyed a profitable season for the Canaries and is certainly worthy of interest.

Buendia, 23, is joint-fourth in the Premier League assists table along with Roberto Firmino, David Silva and Son Heung-min.

And the only player playing for a club outside of the current top six to have provided seven or more big chances this campaign.

Buendia is not only productive in attack, his work rate is exceptional. He’s completed 63 tackles this season – six more than Richarlison, who only has Djibril Sidibe ahead of him in the Everton squad. 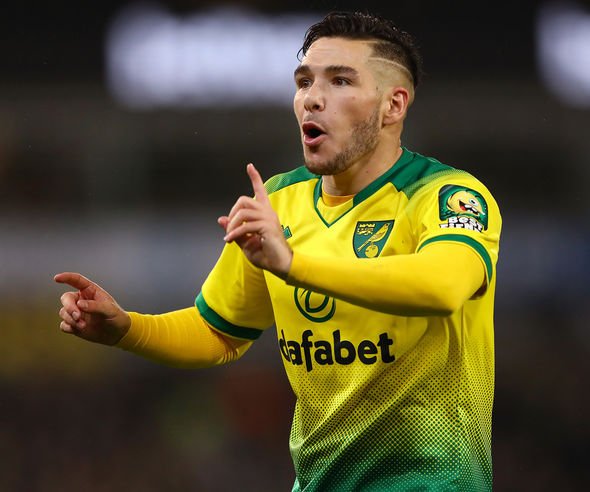 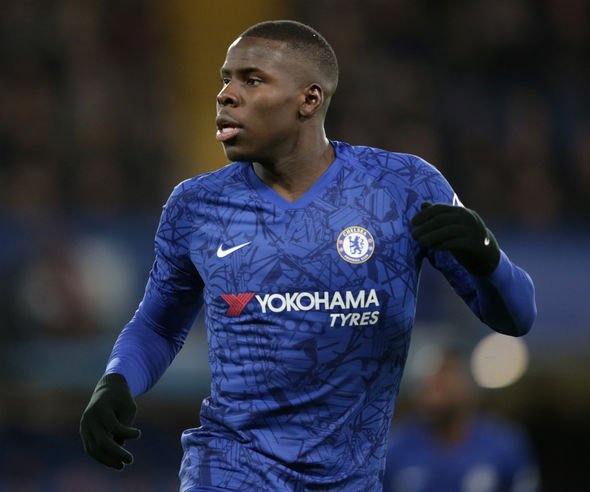 The Chelsea centre-back quickly became a fan-favourite on Merseyside during the 2018/2019 season while on loan.

It was no secret that Everton wanted to secure his services on a permanent basis after the campaign.

But the arrival of Frank Lampard and Chelsea’s transfer ban left sporting director Marcel Brands and co. with very little hope of completing the deal.

And the Frenchman could once again be an option to bolster Ancelotti’s defensive options.