What Ole Gunnar Solskjaer would give tonight for a repeat of United’s 7-1 demolition of Roma in 2007! Fergie called it their greatest European performance and Ronaldo scored his first Champions League goal EVER

The incredible thing about one of Manchester United’s greatest European nights was that they only needed to win 1-0.

‘Great games are usually won by eight players,’ Sir Alex Ferguson wrote in his autobiography about their 7-1 mauling of Roma. ‘It can happen to you half a dozen times in your career that there are 11 players giving their all in a match. That game was one of those exceptions.’

This truly was a match where his entire starting XI had standout performances. 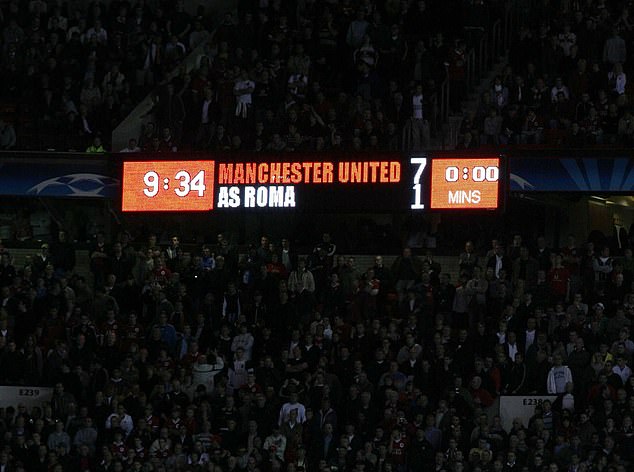 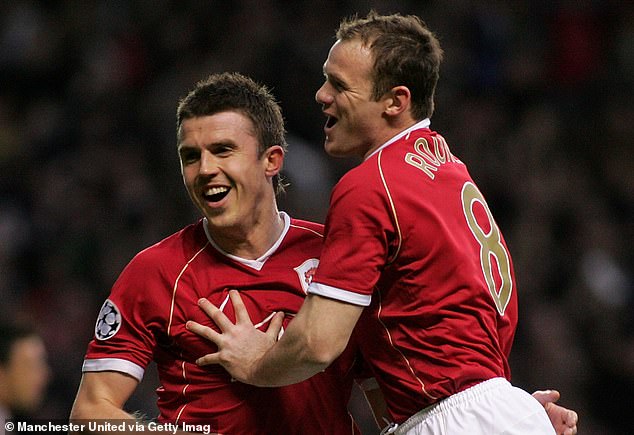 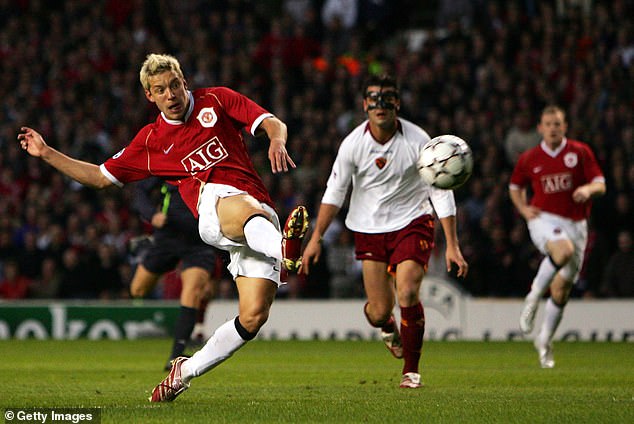 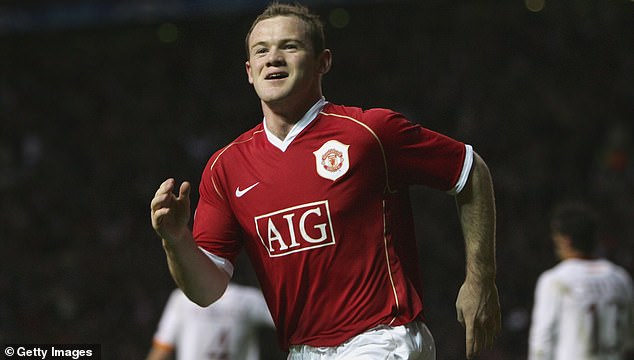 In a game that Roma’s club captain Francesco Totti described as more important to him than the World Cup final, there was plenty at stake here.

The Italian headed up a line-up of experienced stars like Philippe Mexes, Daniele De Rossi and David Pizarro, but the Red Devils were not fazed one bit – even though they were losing 2-1 on aggregate.

Just 12 minutes into their Champions League quarter-final clash in 2007, Michael Carrick’s swift finish gave them the goal they needed to advance to the semis – having secured a vital away goal in Rome – but Sir Alex’s men smelt blood at Old Trafford.

Five minutes later, Ryan Giggs slipped in a pass towards the edge of the box that Gabriel Heinze slipped trying to intercept – giving Alan Smith the freedom to rifle into the corner beyond Doni. 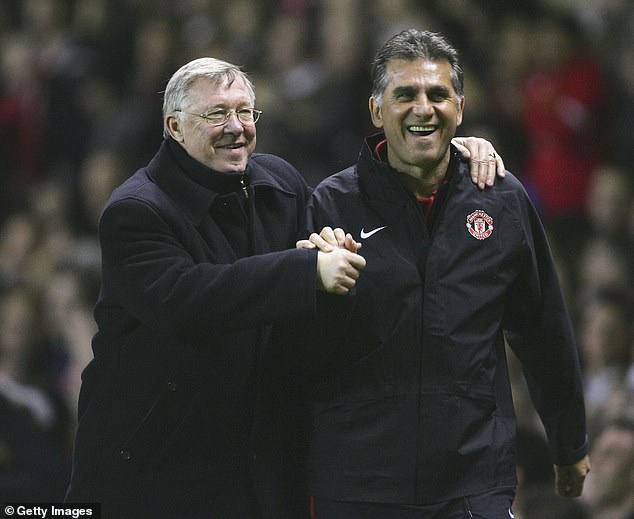 ‘Magical Manchester United, scintillating football – Roma torn apart’, cried Clive Tyldesley on commentary. The Italians were at sixes and sevens, but United weren’t done there in their frantic first-half onslaught.

It was a momentous night for many reasons – one of them was the arrival of Cristiano Ronaldo on the European stage as he netted his first ever Champions League goal. As we know now, it would be the first of many. 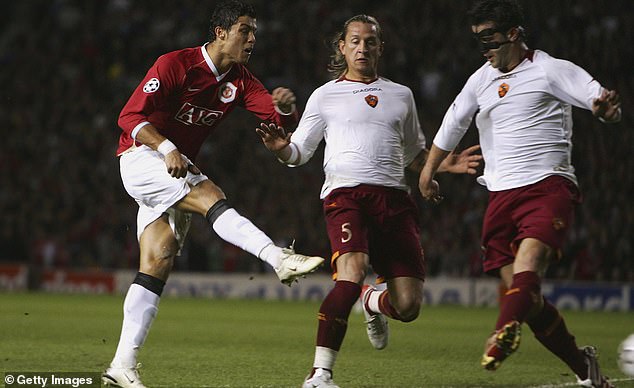 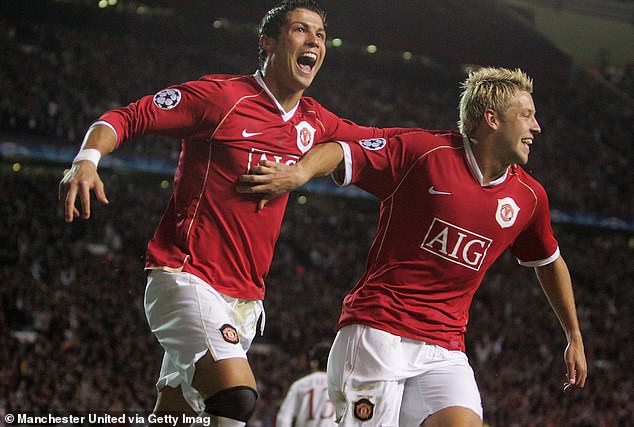 In trademark Ronaldo style, he took the ball from the right flank with it seemingly glued to his foot, feinted to shoot with his left before shifting onto his right and slamming a shot into the corner. Now 5-2 on aggregate, home and hosed with 45 minutes left to play.

Only minutes after the break – with Roma hoping for a bit of breathing space – United granted no such mercy. Giggs, who was sensational throughout, was the architect again as he pounced on a loose ball near the touchline and pinged a first time cross that rolled all the way through to Ronaldo at the back post. He made no mistake.

Carrick, who started the party with the opener, saved the best goal for the finale – rifling into the top corner after collecting a pass from the edge of the area, before Roma finally got on the scoresheet with a worthy effort of their own. 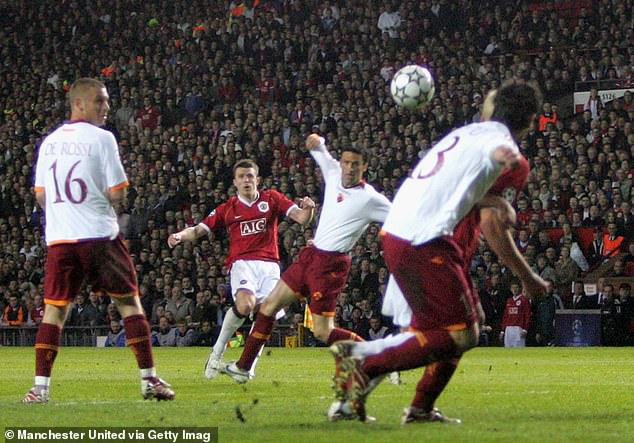 It almost seems like a tragedy that it was only a consolation – as De Rossi’s powerful, twisting, no-look volley will go down as one of his greatest career goals. And the memory of that strike was firmly put to bed when United added their seventh of a miserable night for Roma.

Patrice Evra – playing out of position at right back – still managed to produce a superb performance and followed Ronaldo in netting his first European goal. United seemed content to play keep ball in the final 10 minutes before Ole Gunnar Solskjaer laid it off to the Frenchman, who smashed a shot in off the post.

A magnificent seven. 8-3 on aggregate. United would go through to face Milan in the semi-finals, where they would be outdone by the magic of Kaka, but this was a night for United to savour. 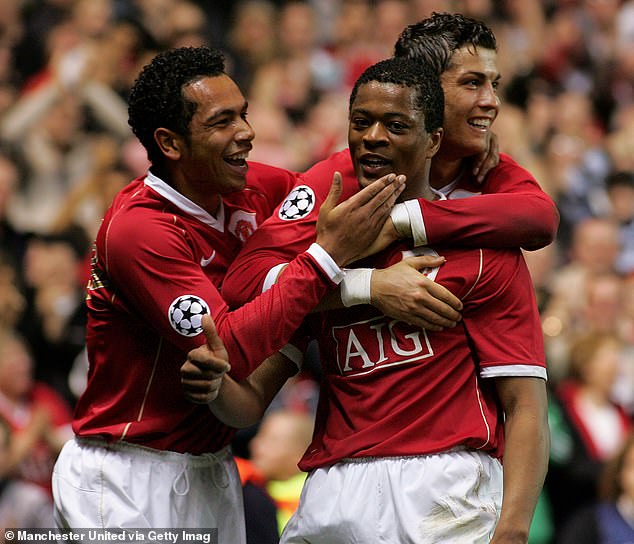 Current boss Solskjaer will have fond memories of the game – having come on for the final half an hour and bagged an assist – as he prepares to face the Italian outfit again in the Europa League semi-finals tonight.

Reflecting back on their romp at Old Trafford 14 years ago, the Norwegian remembered this week about how confident Sir Alex was that his side would get the job done – despite suffering a 2-1 loss to Roma in the first leg.

‘We lost the away game but the odd thing was the manager was so happy after that defeat, I’ve never seen him as happy after losing because he was so confident of winning the home game. Surreal experience, really.’

And the legendary boss was left delirious after the full time whistle, hailing the display as the club’s ‘best night’ in Europe – despite their miraculous win in the final over Bayern in 1999, as well as another triumph to come over Chelsea in the next year. 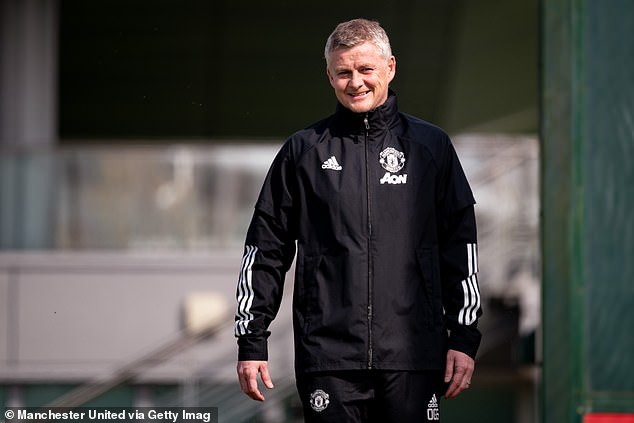 Ole Gunnar Solskjaer – who came on as a sub in the game – is preparing to welcome Roma to Old Trafford in the Europa League, 14 years after the mauling

‘It was a fantastic performance by every one of our players,’ he said. ‘The speed of our play and our penetration was absolutely superb.

‘That’s absolutely the best night of European football we’ve had here. We never expected to win 7-1 but the quality of our game was so high.’

As for Roma, it was a humiliation like no other. Italy’s press rained down fire on the club the following morning – with La Stampa’s headline reading: ‘Roma Hell’, and describing their performance as ‘apocalyptic’. 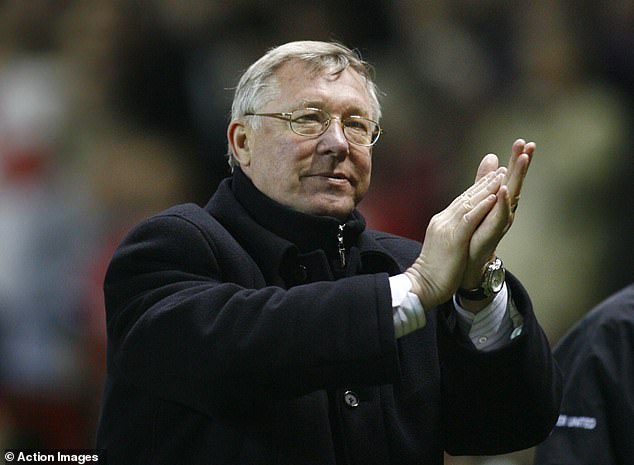 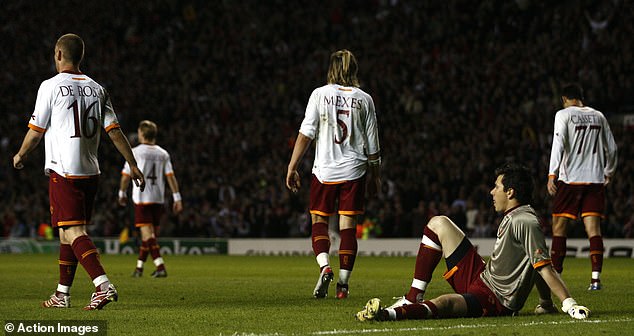 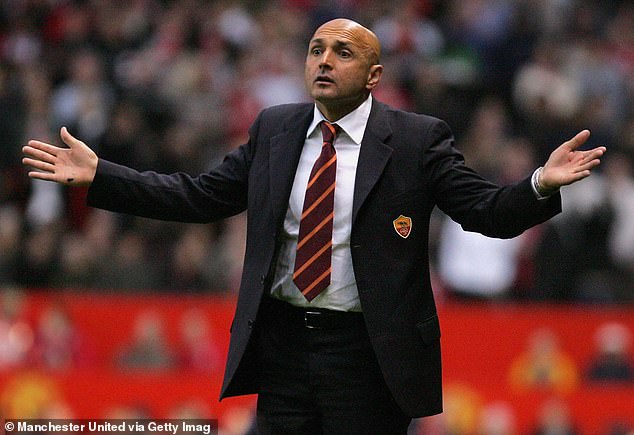 When asked what he would change about the game, Roma boss Luciano Spaletti said he wished he had stayed at home instead

La Gazzetta Dello Sport labelled Totti as ‘Captain Disaster’ and singled him out for going missing on the big stage. Words from his manager Luciano Spalletti were particularly damning and desperate.

‘Every shot finished in the back of the net,’ he said. ‘What would I change if I could do it again? Stay at home.’

So Roma will not arrive at Old Trafford on Thursday with the fondest memories, but plenty to put right.