How LaLiga covered the biggest game in the most unusual circumstances: Incredible footage reveals the mammoth effort to broadcast the first ‘covid-free’ El Clasico as 650 MILLION viewers tune in to see Real Madrid defeat Barcelona

It wasn’t El Clasico as we know it, but behind the scenes footage has showcased the incredible effort undertaken by LaLigaTV staff to ensure the grudge match could take place amid coronavirus.

Barcelona hosted reigning champions Real Madrid at the Nou Camp on Saturday in a LaLiga clash, and it was Zinedine Zidane’s side who emerged victorious with a 3-1 win thanks to goals from Federico Valverde, Sergio Ramos and Luka Modric.

It is the first time that the two clubs have met amid the coronavirus pandemic, which halted the action last season, with the league suspended on March 12 and resumed three months later, on June 12. 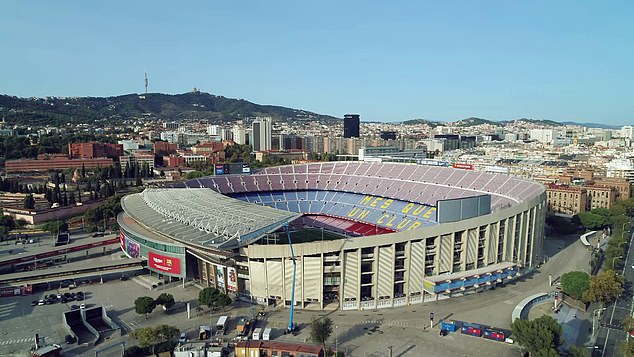 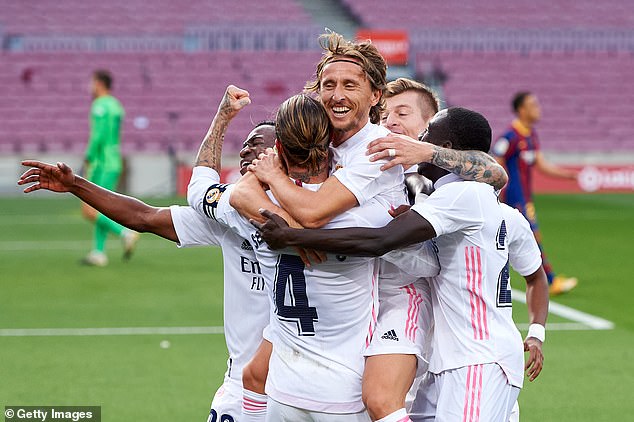 And video footage from the Spanish top flight has underlined the mammoth team effort to allow the game to take place, with extensive Covid-19 precautions put in place to make the occasion as safe as possible.

‘The most important thing is to reduce to a minimum the number of people who are going to attend the event,’ said Ivonne La Torre MediaPro health and safety technical expert.

‘Every person who arrives at the ground has to take a test to show they’re covid-free.’

Hand-sanitising posts can be seen dotted around the outside of the iconic venue, which was disinfected 48 hours before the game on Saturday. 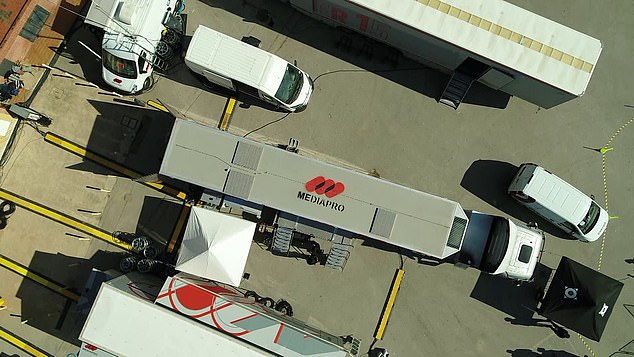 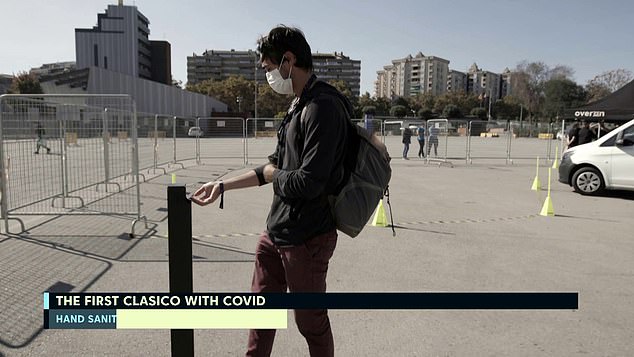 ‘We are taking extreme precautions as far as safety is concerned,’ said Oscar Lago, MediaPro match director. ‘To ensure everyone working here and to ensure football continues, there are continuous tests for the camera operators and everyone in the stadium.’

‘We take the normal precautions with face masks, but we are even stricter because we spend a lot of time working in restricted spaces. Safety is the primary concern.’

The video shows ‘rapid tests’ being taken, to ensure that those working to broadcast the game to 650 million people are not infected with the virus.

‘All the protocols are in place, they have been established with all the clubs and under the supervision and approval of the relevant Health and Sports authorities,’ said Luis Fernando Marco, LaLiga match director. 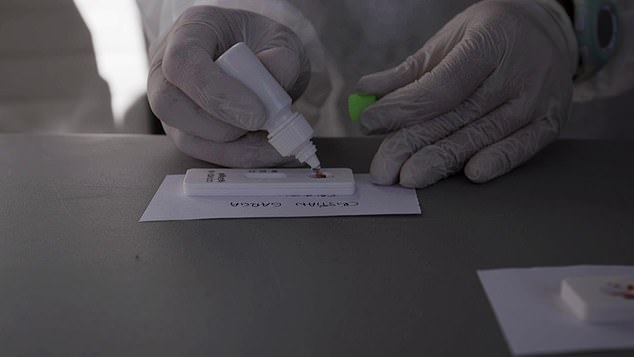 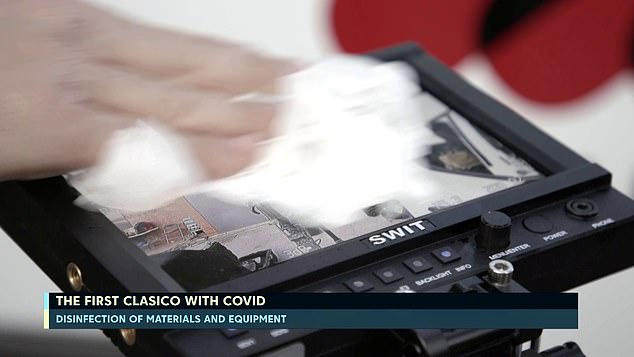 Broadcasting equipment and materials are constantly disinfected throughout the event 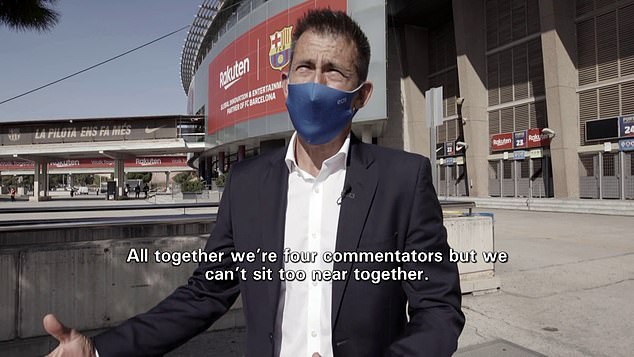 ‘It’s a great showcase of how to deal with a situation like this,’ said Carlos Martinez, the Spanish commentator for El Clasico. ‘I don’t know how easy it is to implement all that is needed, but we have to be responsible, it has to be done.

‘To be able to do our work in LaLiga, there are loads of measures we have to take. More than anything, we have to have an awful lot of tests.

‘All together, we are four commentators but we cannot sit too near together. We have to be socially distanced.’ 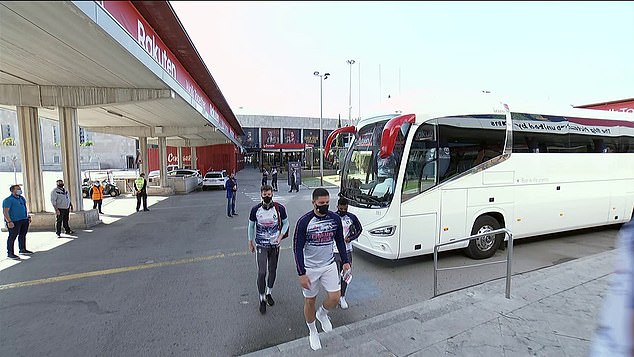 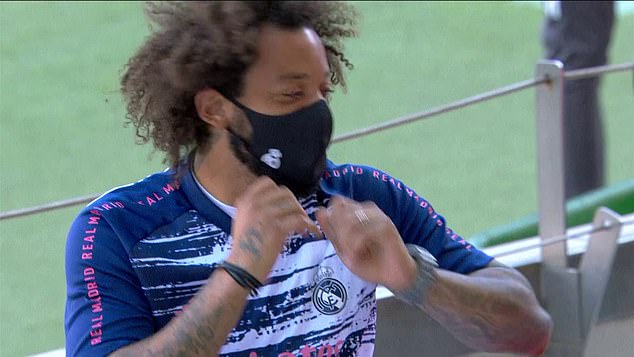 As has been seen in the Premier League, traditional pre and post-match interviews have changed, with players and coaches stood at a considerable distance from the interviewer.

‘In order to arrange the post and pre match interviews with the players, what we do is arrange the positions as protocols requires and make sure we replace any sensitive equipment like the foam on the mikes,’ said Victor Grau, LaLiga match director.

The result piles more misery on Barcelona, with new boss Ronald Koeman guiding the Catalan club to just two wins from their opening five league games, as they sit in lowly 12th in the Spanish top flight.