Here we look at how we reached this stage.

The Premier League’s so-called ‘Big Six’ – Arsenal, Chelsea, Liverpool, Manchester CityManchester United and Tottenham – will jointly make a goodwill gesture payment of just over £22million to grassroots and community causes over their involvement in the European Super League, which was launched on April 18 but quickly collapsed. The English clubs withdrew amid fan protests and opposition from the Premier League, FIFA, UEFA and even the British Government.

The clubs weren’t threatening to break away from the Premier League though, were they?

Correct, but their involvement in the Super League would have had a profound impact on the league commercially, rendering the fight for European places a non-event and hammering the value of its broadcast deals which were already facing downward pressure.

Why have the clubs only been fined then and not docked points? 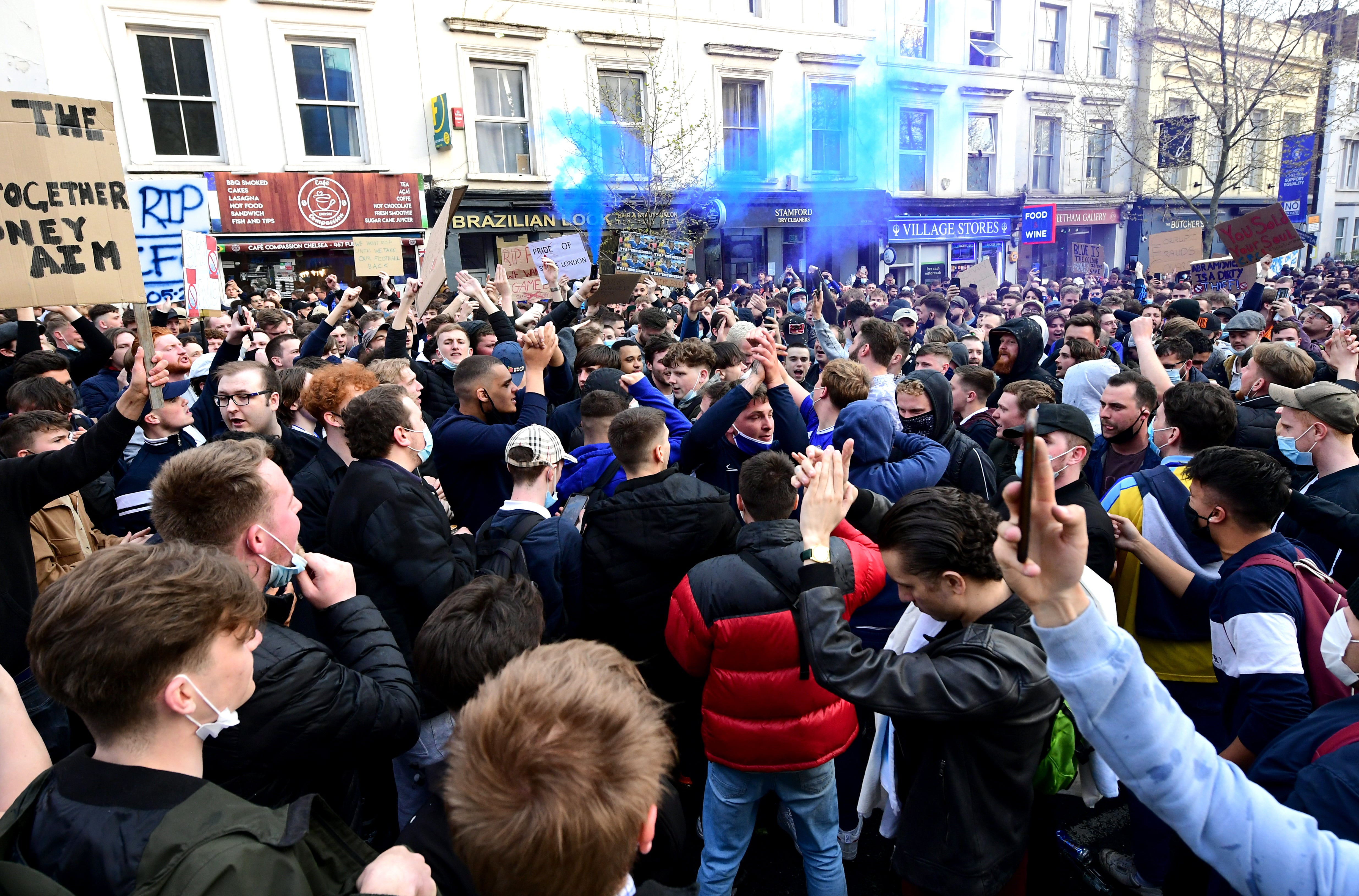 The authorities have been keen not to pursue sanctions which would hurt the fans, whom they credit with playing a significant part in the Super League’s demise. However, fans of clubs like Wigan and Sheffield Wednesday might argue that the authorities have never been shy of issuing sporting sanctions like points deductions when their clubs were punished for matters well beyond the average supporter’s control.

Who will foot the bill? 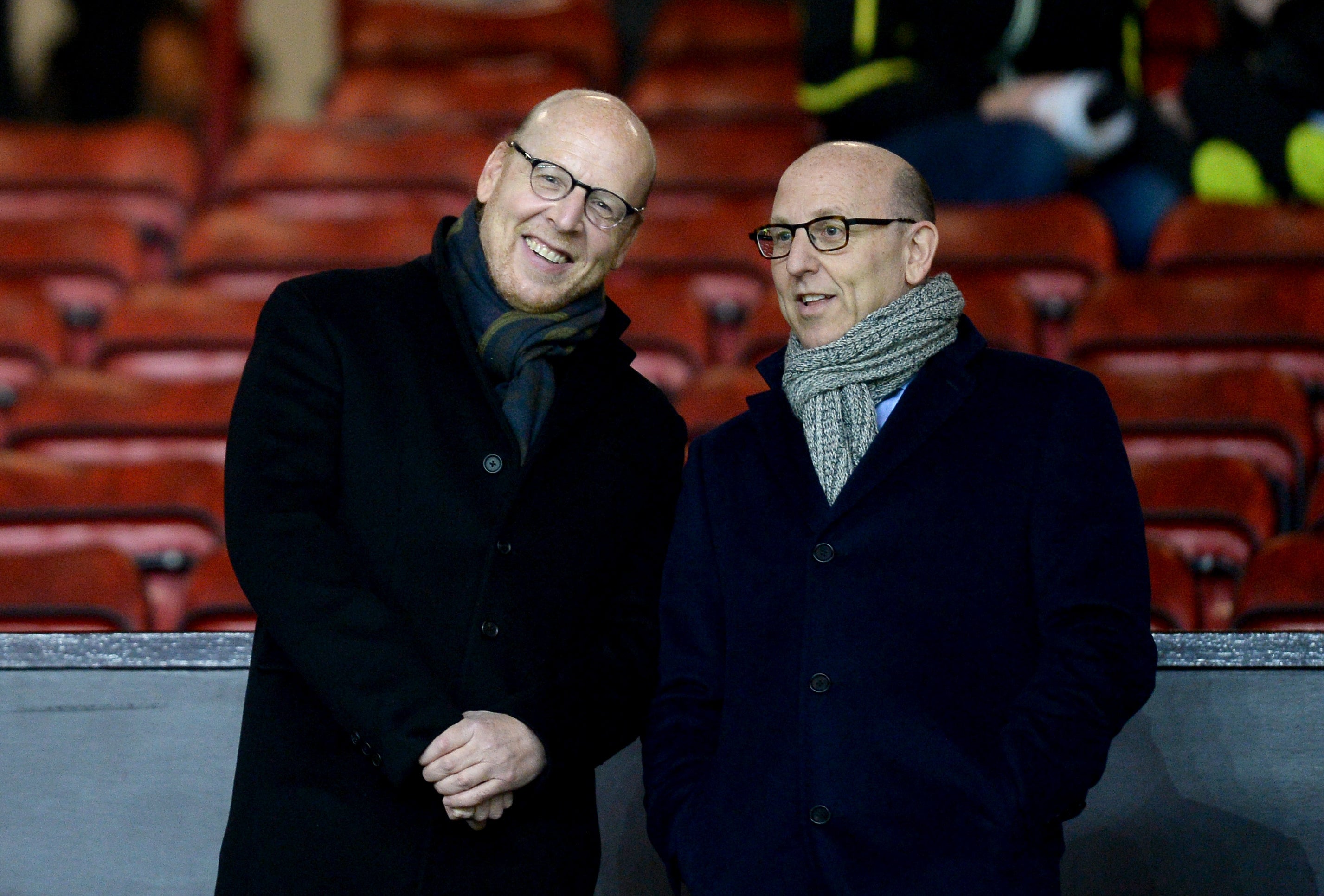 It is understood Fenway Sports Group and the Glazer family will cover the costs owed by Liverpool and Manchester United respectively, just as they did when reaching a settlement with UEFA last month.

What happens if there is any repeat?

Clubs are understood to have been told they would face a £25million fine if any of them were involved in a future breakaway attempt, and a 30-point deduction.

Is that the end of the Super League saga then?

In a word, no. The Football Association’s inquiry is ongoing and it is working with the British Government to strengthen UK competition laws in the event of any future challenges that may arise, with senior sources at the national governing body having rated their chances of defending an anti-competition claim at no better than 50-50 under the law as it stands. The Premier League is still working on an Owners’ Charter too, with the intention of preventing a repeat.

At continental level, three of the Super League founders – Real Madrid, Barcelona and Juventus – refuse to renounce the plans and maintain they were trying to safeguard the future of football. UEFA has opened disciplinary proceedings against those three, while the three clubs in turn claim UEFA was in violation of European Union competition law in attempting to block the league and in threatening to sanction them.