Manchester United boss Ole Gunnar Solskjaer will have a few decisions over the next few days when the majority of his squad return from international duty. Express Sport takes a look at all 14 players returning and whether they’ll be fit to face Brighton on Sunday.

Manchester United had four players meet up with the England squad in their World Cup qualifiers, only for Marcus Rashford to withdraw from the squad last Friday due to injury concerns.

The striker remains a doubt for this weekend, but the other three should be in contention to play.

Dean Henderson was overlooked by Gareth Southgate for all three matches while Harry Maguire and Luke Shaw started two and one respectively. 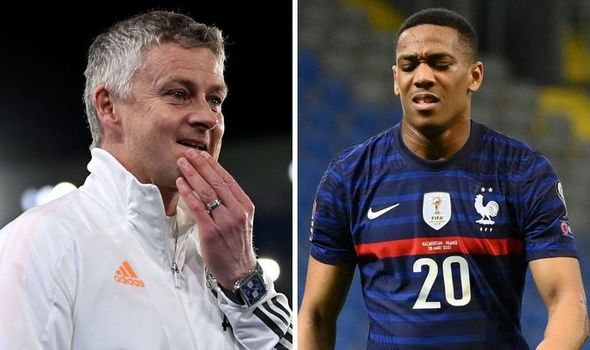 Daniel James wasn’t the only United player in the Wales squad with 20-year-old Dylan Levitt also included, although the latter is currently on loan at Istra 1961.

The central midfielder played 45 minutes in the friendly against Mexico last weekend, but James played a pivotal role for Wales in the World Cup qualifiers against Belgium and Czech Republic.

The left winger started both matches and scored the crucial winner against Czech Republic- on Tuesday night.

And he is expected to be fit and ready for Ole Gunnar Solskjaer’s side this weekend.

Scott McTominay was heavily involved for Scotland in the international brea, playing 270 minutes of football.

He even showed his versatility by playing at centre-back in the 4-0 win over Faroe Islands on Wednesday night.

But the 24-year-old came away without any injury concerns and should be available to face Brighton this weekend.

Solskjaer was hoping the international break would be good for Donny van de Beek to build up some form having struggled for regular minutes at Old Trafford.

And the 23-year-old got on the scoresheet in Holland’s 7-0 win over Gibraltar on Tuesday.

But played just 24 minutes in total having been left on the bench in the 4-2 defeat to Turkey.

He should be available against Brighton though. 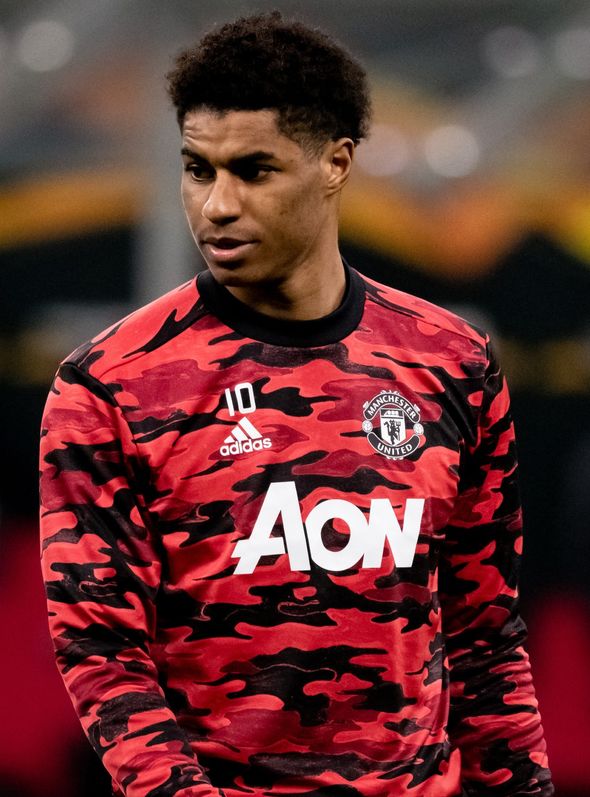 The biggest concern for Solskjaer heading into the weekend will be Anthony Martial’s fitness.

The forward missed France’s 1-0 win over Bosnia on Wednesday night after picking up a knee injury against Kazakhstan and is a major doubt for the weekend.

Paul Pogba though has seemingly brushed off his hamstring issue having played in all three of France’s World Cup qualifiers.

Bruno Fernandes has been key to United’s success this season and there would have been huge uproar if the midfielder picked up an injury on international duty.

Solskjaer surprisingly left Fernandes out of the starting line-up in the FA Cup quarter-final defeat to Leicester before the break, explaining that the Portugal international needed some rest.

And the United boss got his wish in somewhat fortunate circumstances with Fernandes missing Portugal’s last World Cup qualifier against Luxembourg through suspension after picking up two yellow cards against Azerbaijan and Serbia.

So Fernandes should be well rested in time to face Brighton this weekend. 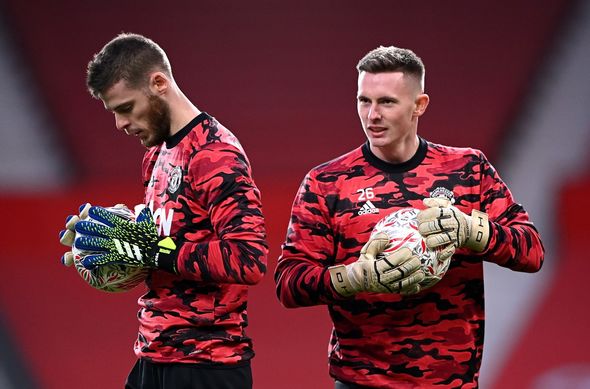 David de Gea played no part of Spain’s World Cup qualifiers with Luis Enrique choosing Unai Simon as his No 1.

The Spaniard has yet to start for United since the birth of his newborn baby and Solskjaer now faces a decision on who to select against Brighton.

Victor Lindelof enjoyed a strong international break with Sweden, winning both their World Cup qualifiers against Georgia and Kosovo and should be fit to face Brighton.

Eric Bailly and Amad both helped Ivory Coast qualify for the Africa Cup of Nations, but neither played in the match against Ethiopia on Tuesday evening so should be well rested to feature this weekend.