Erik ten Hag is ‘asking for trouble’ with his five strict new rules for Man United stars, claims Stuart Pearce… labelling measures ‘unpoliceable’ as he calls on new boss to allow for ‘common sense to play a fair part’

Stuart Pearce has warned Erik ten Hag he is ‘asking for trouble’ after underlining five new rules he wishes his Manchester United players to abide by.

The Dutchman was confirmed as United boss in April and is taking charge of his first pre-season at Old Trafford, with his squad set to set off on a tour to Bangkok on Friday.

The former Ajax boss has introduced new values at the club since arriving, which include any player late to training or team meetings being dropped and banning players from adopting their own personal chefs. 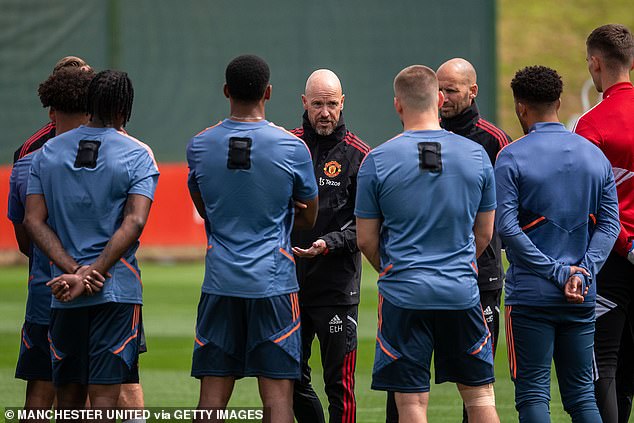 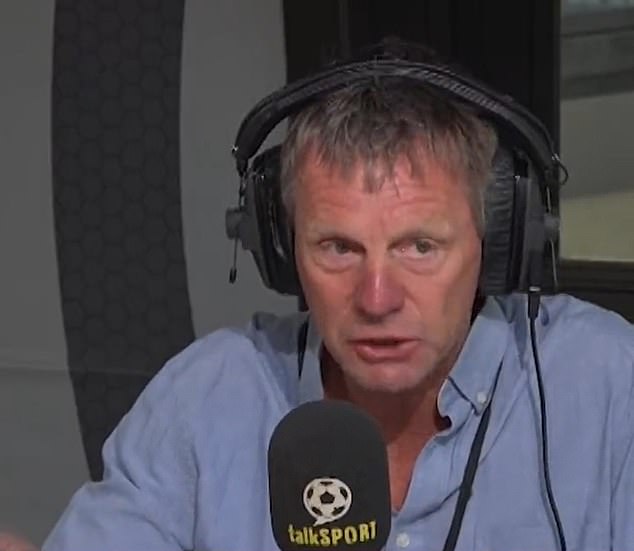 But speaking to talkSPORT, former Manchester City manager Pearce labelled the rules ‘unpoliceable’ and has called for the 52-year-old to show some ‘common sense’.

‘If you’ve set those 5 rules up, they must all be run past him and then he has to deal with every little problem that they throw up,’ Pearce said.

‘Let’s take the diet for example. A lot of these players employ their own chefs away from football. You can’t police that.

‘They do it for the right reasons, and for the different foods that they have culturally around the world.

‘By putting something like that individual rule in place, you’ve got to police it! And how do you police it?’ 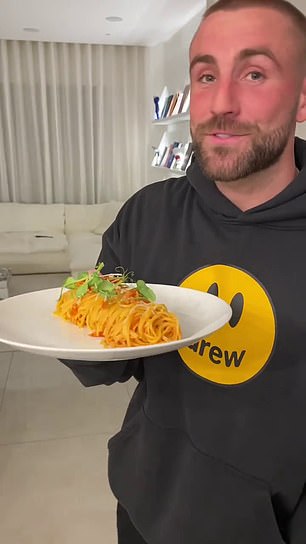 On ten Hag’s rule on lateness, Pearce added: ‘Being late is common sense. You wait until he drives around and gets stuck in traffic on the M60!

‘If you’re a first-team player and you get stuck in a bit of traffic on your way to training and you’re dropped, would you say ”fine, they’re the rules, what can I do about it?”

‘It is unpoliceable at times. Common sense has got to play a fair part. You’re just asking for trouble as a manager.’

Ten Hag has been getting to know his players at the team’s Carrington training base and is beginning to implement his own techniques and methods.

A strict disciplinarian, the 52-year-old has now laid down a set of rules he expects each of his players to abide by, including being dropped for being late and the ban on personal chefs.

He has also insisted drinking alcohol during a matchweek is something that will be banned. This will essentially work as a blanket ban on alcohol across the season, with United regularly set to play twice a week due to European commitment.

He wants all players to use the canteen at Carrington as their main source for meals.  Ten Hag has sought to overhaul the menu available as one of his first moves, with fish and vegetables now more prominent at meal times.

The likes of Luke Shaw have publicly flaunted their hiring of private chefs in the past, something which has seen players able to commit to their own dietary choices. 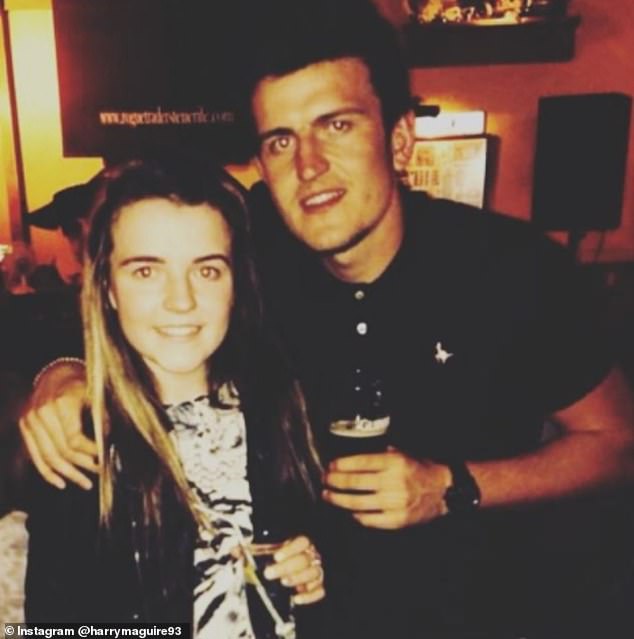 However, each player will still receive a unique food plan to meet their individual needs. The only difference is that it will now be controlled by the club.

The Dutchman is also wary of players keeping their weight in check and as a result BMIs will be checked on a weekly basis.

Finally, he has requested that all player grievances are run by him, instead of going to agents or other sources.