Sweden vs Ukraine LIVE: Janne Andersson’s side aim to keep unbeaten run at Euro 2020 going in Glasgow in final round of 16 match with winner to face England

In-form Sweden will be looking to keep their momentum going at Euro 2020 with victory in the final round of 16 clash in the competition against Ukraine in Glasgow.

Sweden snatched a late victory against Poland last Wednesday to beat Spain to first place in Group E and qualify unbeaten for the knockout stages for the first time since 2004.

Ukraine meanwhile qualified as the fourth and final third-placed side in the group stage, but won just three points in Group C and went through with a negative goal difference following defeats by the Netherlands and Austria.

Want to know more about the former Borussia Dortmund star? Our Secret Scout has had a look at him… 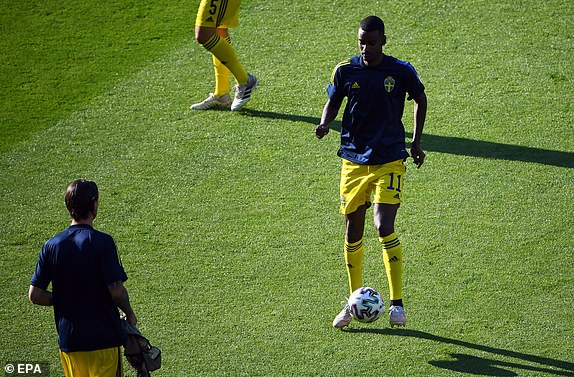 Alexander Isak has been one of the names of the tournament so far with his impressive displays for Sweden.

There’s been plenty of criticism of who hosts which games during this tournament, and Janne Andersson has added his name to that list recently…

Just one change from the side that beat Poland, with Kulusevski replacing Quaison to partner star man Isak up front.

England have beaten Germany, as I’m sure you don’t need me to tell you, so whoever wins this game in Glasgow will face Gareth Southgate’s men.

The Euros just keeps getting more fascinating by the day.

He played a key role the last time these two sides met, and here he is in charge. 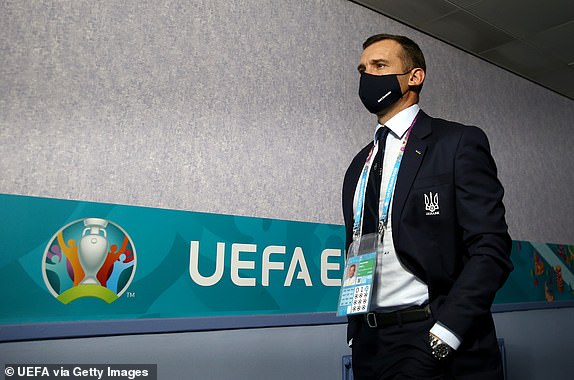 The last time these two faced each other was at Euro 2012.

Ukraine won 2-1 thanks to a double from their current boss, while the absent Ibrahimovic scored Sweden’s only goal.

Ibrahimovic struck first for the Swedes, before Shevchenko levelled just three minutes later, and then netting a 62nd minute winner

Ukraine were the fourth and final third-place side to make it through to the knockouts, but there group stage could have been more fruitful.

A fightback against the Netherlands ended in a 3-2 defeat thanks to Denzel Dumfries. And after a 2-1 win against North Macedonia, they suffered a 1-0 reverse by Austria.

The momentum is certainly not with Shevchenko’s men, they will still cherish progression to the knockouts for the first time since independence. 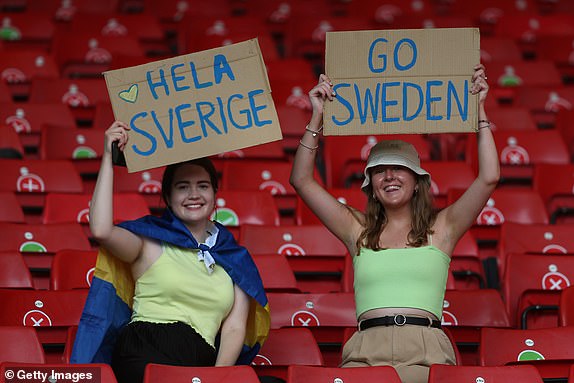 Sweden go into the final match of the first knockout round at Euro 2020 in excellent form.

They impressed in their draw against Spain and may have nicked a winner, but wins against Slovakia and a dramatic win against Poland sealed their place as group winners.

It is the first time since 2004 that Sweden have made it through to the knockouts, but they will be keen to ensure the journey does not end here. 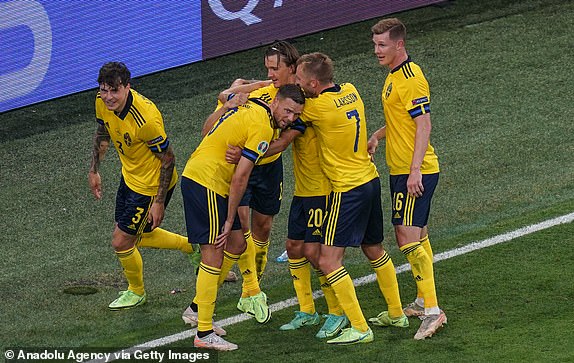 Hello all, welcome to Sportsmail‘s coverage of the most high-profile game of the day in Glasgow. There’s nothing else to watch is there?

I’m sure events at Wembley are taking centre stage but we will have coverage of the final round of 16 game of the tournament following the conclusion of England v Germany. 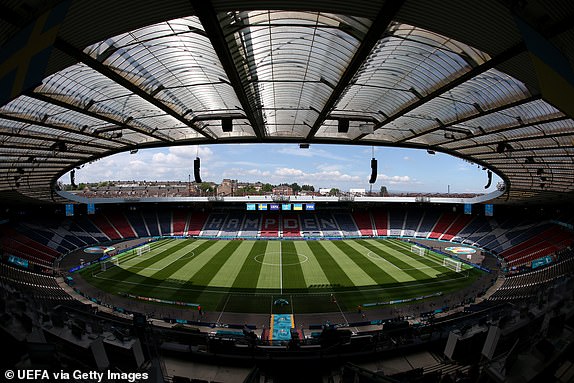