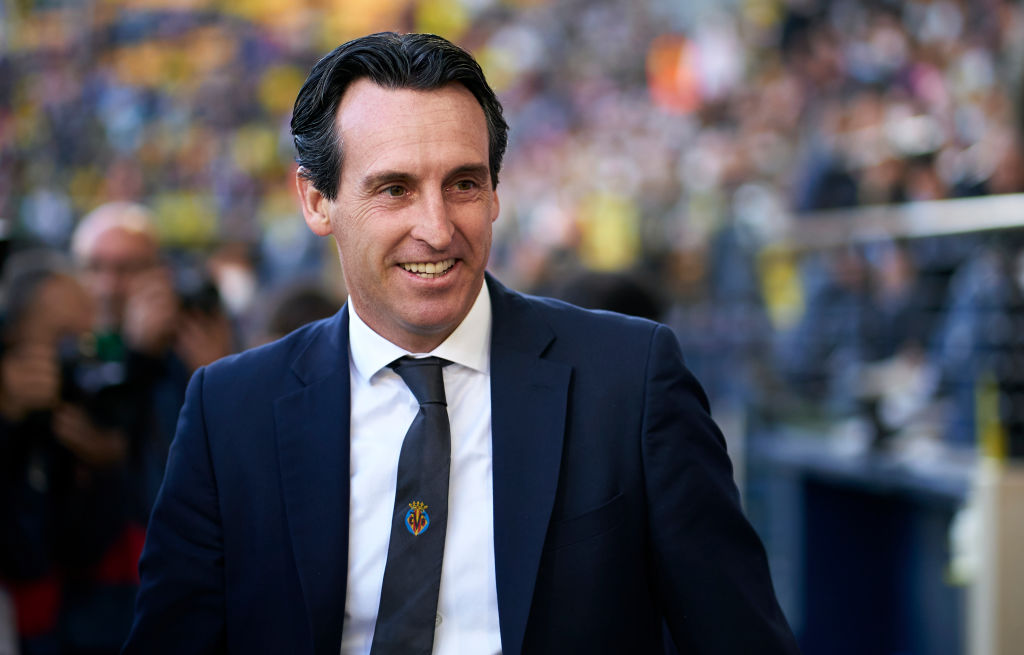 Former Liverpool defender Jose Enrique believes Unai Emery was not given enough time at Arsenal, as the ex-Gunners manager prepares to face the Reds in the Champions League.

Liverpool host Villarreal in the first leg of the Champions League semi-final on Tuesday night.

Villarreal, managed by Emery, are the surprise team of this year’s competition having already knocked out Juventus and Bayern Munich, and Enrique, who spent one season at the Spanish club, has warned that Liverpool could also share the same fate.

Speaking to Metro.co.uk via Lord Ping, he said: ‘They have very good, strong players and their manager is key for their success. I believe Emery knows what he’s doing.

‘He’s always on it but these kinds of competitions, he knows how to play two-legged games, so it’s going to be very, very tough [for Liverpool].’

Emery is best-known in England for an ill-fated 18-month spell at Arsenal but he has recovered well with his efforts at Villarreal, which included victory in last year’s Europa League final against Manchester United.

‘Obviously, everyone wants success, but things take time. Even [Jurgen] Klopp took time to win his first title for Liverpool. He didn’t do it in the first [full] season or the second season or even the third.

‘With Emery, he didn’t speak the language 100%, but if he had more than a year or two, he would have spoken English a lot better.

‘But he’s been PSG manager, he’s been Sevilla manager. He won three straight Europa Leagues with Sevilla. Look now at what he’s doing at Villarreal, so sometimes it’s patience.

‘And they’re [Arsenal] doing it now with Arteta. This year he started the season really badly and everyone was critical of him, but Arsenal stood by him.

‘They didn’t listen to the fans who said, “sack him”. They signed the players that he wanted and got rid of the players he didn’t want.

‘They trusted him, and they’ve improved little by little and now look, with a lot of young players they will hopefully finish in the top four.

‘You need to realise as well that sustaining success is very difficult, near impossible. Even if you are Liverpool. Look at last year, they were lucky to finish in the top four.’

In addition to Emery, Villarreal’s squad contains several former Premier League players who are considered by many to be flops, including Serge Aurier, Francis Coquelin and Juan Foyth.

Under Emery they have been transformed, and again Enrique has put their improvement down to patience.

‘I use myself as an example here because after my first season at Newcastle they wanted to sell me. They actually sold me behind my back to Real Betis, but I didn’t accept their terms.

‘I recognised it myself. I wasn’t good enough. I understood why they wanted to sell me.

‘But at the same time, I was 21 so I believed that they should have been a little more patient with me and put more belief into the qualities that I had.

‘Then my second season I was better but obviously the team got relegated but then I picked up again. When you’re 21 years-old you can have that patience but when you’re 25 or 26 and you don’t do well straight away perhaps you can’t, so that’s what I believe is the difficult thing for these kinds of players.’