Luis Suarez has hit out at Barcelona's treatment of him prior to his move to Atletico Madrid, suggesting the loyal relationship between player and club didn't go both ways.

Suarez joined Barcelona from Liverpool in 2014 and went on to win countless trophies with the La Liga giants.

But the 34-year-old was told he had no future at Barcelona in the summer and that he the club were instead looking to get him off the wage bill.

Suarez ended up joining Atletico Madrid, who are currently top of La Liga and a staggering eight points clear of Barcelona in fourth.

But his anger and disappointment with the way Barcelona treated him is very much alive.

Suarez told France Football: "What really bothered me was when they told me that I was old and that I could no longer play at a high level, be up to [the task of fronting] a great team.

"If I hadn't done anything at a club like Barca for three or four seasons, I would have understood. But, every year at Barca, I scored more than 20 goals per season.

"I have always had good statistics, just behind Leo [Messi]."

Towards the end of Suarez's tenure at Barcelona a clause in his contract with the Spanish giants emerged. All the latest big football stories, transfer exclusives, hard-hitting analysis and unmissable features will be sent directly to your inbox every day.

Simply put, it prevented the Uruguayan from being able to sign for a host of big clubs including Manchester United,Real Madrid and Paris Saint-Germain.

Barcelona included the clause to prevent a rich club from stealing one of their prized assets, like when Neymar left for PSG.

But it left Suarez with limited options in the summer, and suggests that the loyalty he showed Barcelona in agreeing not to sign for one of these clubs wasn't recipriocated. 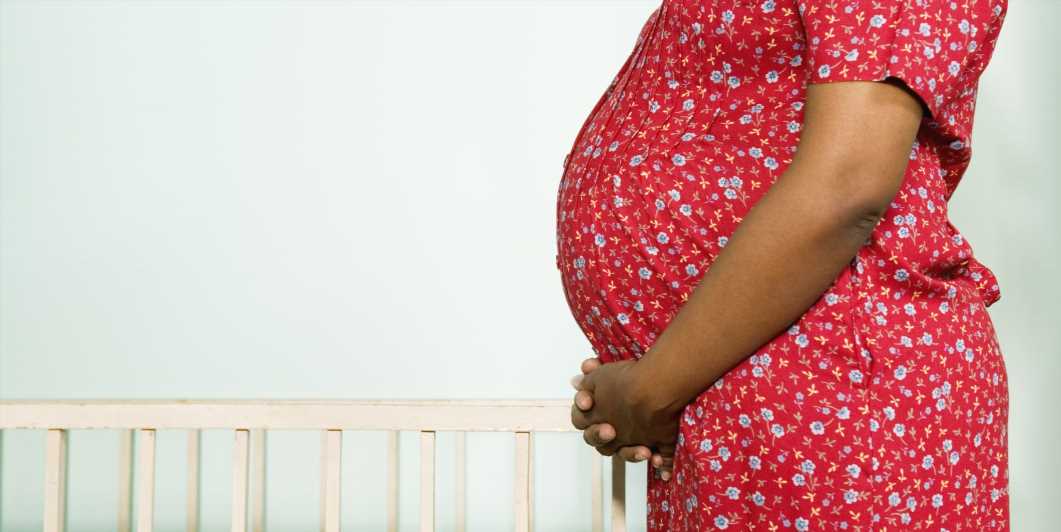