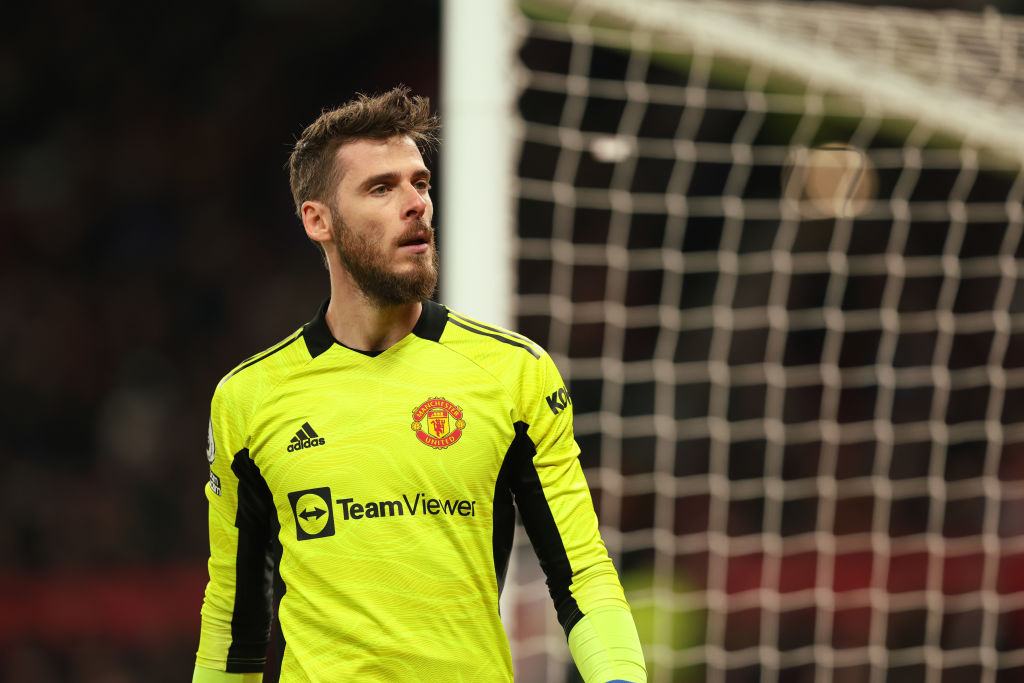 Roy Keane fears Erik ten Hag will be left with little option but replace almost an entire team when he begins his Manchester United salvage operation.

The Red Devils are now destined to finish with their lowest ever Premier League points tally following last night’s 1-1 draw against Chelsea at Old Trafford.

Ralf Rangnick’s side were comprehensively outplayed by their opponents and were again rescued by Cristiano Ronaldo’s predatory instincts, with the 37-year-old equalising just moments after Marcos Alonso had volleyed Chelsea into a deserved lead.

Former United skipper Keane struggled to comprehend the shoddiness that has become a hallmark of Rangnick’s side during an interim reign which is now plodding towards an unsatisfactory ending.

Keane believes not one member of United’s current starting XI should feel safe under the new regime, even goalkeeper De Gea who has been one of the few players to emerge with any credit from a torrid campaign.

The Spain international has been savaged by Keane in the past but has worked hard to restore his reputation and is again firmly established as United’s No.1 having lost his place last season to Dean Henderson.

Keane, however, is not entirely satisfied with the 31-year-old and believes even he, along with the likes of Bruno Fernandes, could be deemed surplus to requirements.

‘Everything,’ Keane told Sky Sports when asked if it was simply United’s midfield that needed rebuilding. ‘Don’t get me started on the midfield. I think defensively. I’m still not happy with the goalkeeper. A couple of players up front. Huge!’

He added: ‘Fernandes doesn’t get the ball back for you. Nobody mentions will he miss out. Rashford doesn’t do nowhere near enough. Sometimes they go to close people down but they are not really going after people, they’re just going through the motions.

‘We saw that again tonight with the amount of chances Chelsea created because players were going through the motions. Manchester City and Liverpool are the example, they hunt in packs, they hunt with hunger and real desire. With United the evidence is there, we saw tonight.

‘The new manager has to come in and whatever the individual quality we have to work as a team we have to have everyone working together.

‘There’s no point in one closing down because the top teams will play right through you. The evidence has been there all season.

When United are out of possession every team, even the lesser teams, have created so many chances it’s not good enough.’