Steve Bruce refused to accept that Newcastle had secured their Premier League status after a thrilling victory over Champions League hopefuls West Ham eased them nine points clear of trouble, while Hammers boss David Moyes says his side are realistic over their top-four chances.

Newcastle climbed to 15th place in the table with a 3-2 win against the Hammers which took them to 35 points and significantly eased their fears of being dragged into the thick of the survival fight, in the process leaving Fulham, who head for Arsenal on Sunday, right up against it.

However, asked if that represented safety, Magpies head coach Bruce said: “I’m not going to take anything for granted.

“I’ve always said it’s the accumulation of points, and 35, in my opinion, is not enough, so you won’t get me jumping and hollering at the moment.

“We’ve still got six games to play – can we finish above where we did last year? Can we beat last year’s points tally? Can we beat where we were? We’ll try our utmost.”

Bruce guided the club to a 13th-placed finish with 44 points last season, but with Liverpool, Arsenal, Leicester and champions elect Manchester City to come in their next four fixtures, they will do well to match it this time around.

Their latest three points were secured in dramatic fashion as Joe Willock came off the bench to head them to victory just when it looked as if they had squandered a potentially decisive advantage.

They led 2-0 after 41 minutes through Issa Diop’s own goal and a second from Joelinton – after he had cashed in on ‘keeper Lukasz Fabianski’s blunder – and with defender Craig Dawson having been sent off for a second bookable offence in the run-up to the opener, the visitors’ prospects looked bleak.

However, they fought back in determined style and gave themselves a chance when Diop atoned for his earlier error with a 73rd-minute header before Jesse Lingard levelled from the spot with 10 minutes remaining after Ciaran Clark had been penalised for handball after a VAR review.

But the drama was far from over and, after Jacob Murphy had seen his shot cleared off the line, Willock pounced with a thumping header to finally settle a thrilling encounter.

Bruce, who saw his side win at Burnley last Sunday, said: “To get back-to-back wins and play the way we did, especially first half – second half, we’ll forget about that – but first half in particular, I thought we were excellent in our work.” 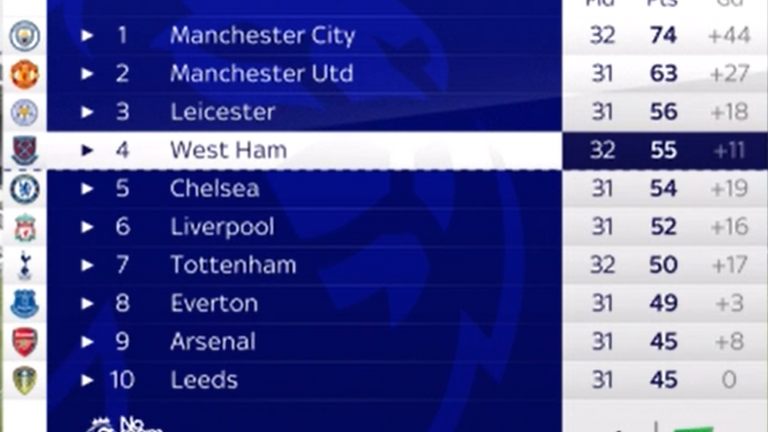 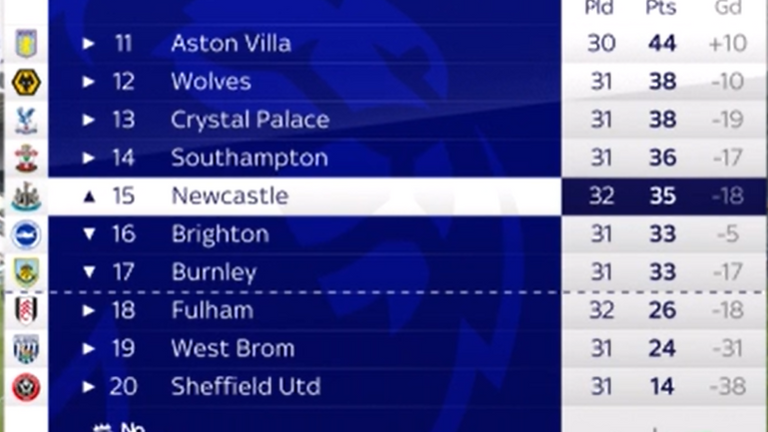 “It’s enormous for Newcastle. I think that will be enough for them.

“West Brom, who had a bit of momentum, will see this as a real kick in the teeth, as will Fulham.

“They did it in a fashion that won’t make Steve Bruce too happy; they were in the driving seat and then completely lost the plot, but they got there.

“They got a couple of slices of luck and they’ll take it.” 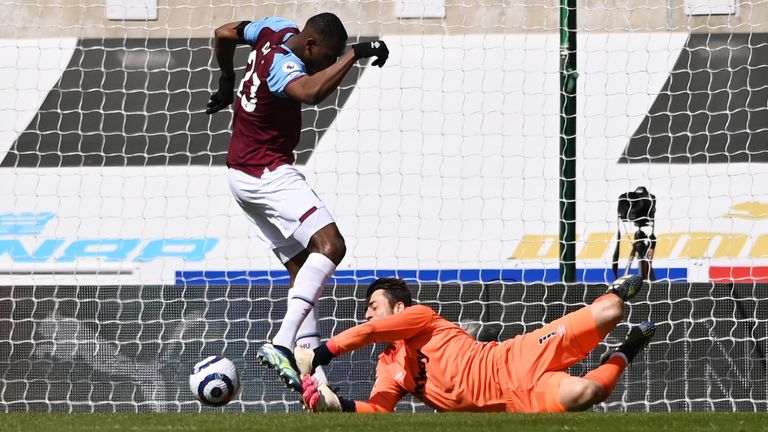 For opposite number David Moyes, who was without key men Declan Rice, Michail Antonio and Aaron Cresswell, there were mixed feelings as the chance to climb into third place eluded his team.

Moyes said: “I wouldn’t say it was a chance lost, it was an opportunity for us to pick up three points.

“We like talking about the Champions League, we love the sound of that when everybody says it, but we’re realistic.

“We’ve said before the quality teams who are around us and below us have been over this course many more times than us, but the way the players are playing here is fantastic.

“Today we made a couple of mistakes which probably cost us the game.”

“It’s been a great season for them.

“After the very first game against Newcastle, which they lost, you are thinking it could be another difficult season for them, but he’s got them together and they play as a team.

“He will look at this game and say three avoidable goals, a man sent off and they were feeling sorry for themselves. But they bounced back in the second half and showed real character.”

West Ham face a crucial clash in the race for Champions league qualification when they welcome London rivals Chelsea to the London Stadium, live on Sky Sports next Saturday (kick off 5.30pm).

Meanwhile, Newcastle face a trip to Anfield to face Liverpool, also on Saturday; kick off 12.30pm.