European Super League: Will football ever be harmonious?

Newcastle United manager Steve Bruce has said that the Premier League’s big six clubs have ‘taken a slapping’ over the collapsed proposals to form a European Super League.

Manchester United, Manchester City, Chelsea, Liverpool, Arsenal and Tottenham announced on Sunday night that they had signed up to a lucrative proposition to create an exclusive division of Europe’s 12 biggest clubs.

The plans would have seen clubs share a pot of £3.5bn, funded by American investment bank JP Morgan.

Founder members would also not need to go through a qualification process.

But two days of supporter unrest and heavy criticism in the media led to each of the six English clubs withdrawing from the Super League.

Bruce, a former Man United defender who won three league titles with the Red Devils, believes it was obvious that there would be little support for such an idea. 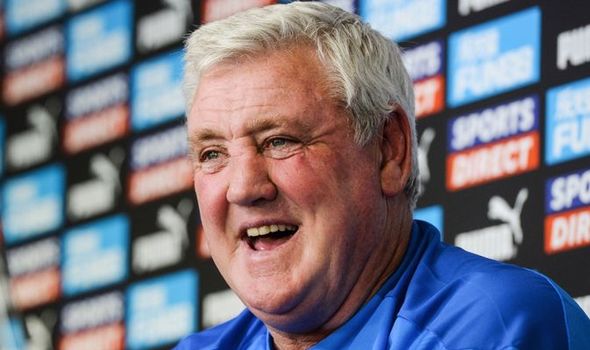 He also said he would like to see more support for the lower leagues of English football, where he played for Gillingham before moving to Norwich City in 1984.

“I was like everybody else, and thankfully the ‘Big Six’ have taken a slapping, haven’t they?” Bruce said when asked how he reacted to Sunday’s announcement.

“It’s been quite remarkable. I’ve never seen it (happen) so quickly, the outcry over it. And it was pretty obvious to everybody concerned that we were not going to accept it, which is terrific.

“Even in this system, do we spread enough throughout the smaller clubs? I’m not sure we do. But I’m all for the reaction of the supporters.

Florentino Perez, the President of Real Madrid and of the proposed Super League, has said that the plans are now “on standby”.

And Bruce has warned that football must be ready to fight off plans if they resurface in the future.

However, he did not suggest whether the clubs should face punishment for attempting the breakaway.

“We’ve got to guard against it because this thing must have been rumbling on for years, so we must guard against it, so that this threatened breakaway doesn’t happen,” the 60-year-old continued.

“Look, I’ll let the authorities and the Premier League and all the rest of it deal with that, more intelligent people than I am, but they have to guard against it, that’s for sure.”