‘We will be aggressive in how we play’: Republic of Ireland full of expectation as new manager Stephen Kenny prepares to take charge of first game in charge against Bulgaria

It was a plan hastily hatched and clumsily executed by a former FAI regime, but finally Ireland has what it has long since wanted – Stephen Kenny taking charge of its national team.

Twenty-one months on from the appointment of Mick McCarthy – accompanied with the shock news that Kenny would replace him after Euro 2020 – the new manager is ready for his first match in Bulgaria on Thursday evening.

To an outside observer, the succession plan and decision to serve McCarthy with his notice on day one was baffling, needless. But not in Ireland. 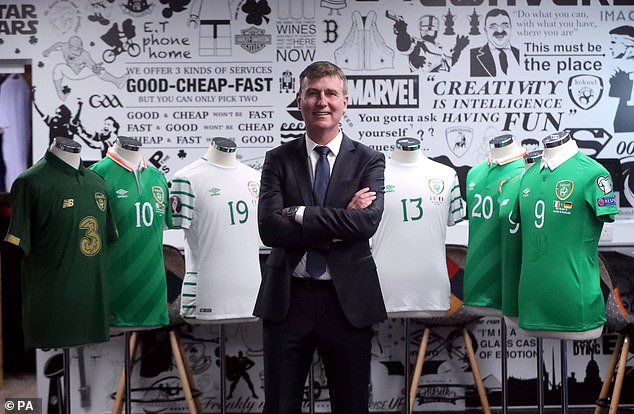 Kenny is the man they want. The 49-year-old led Dundalk to four domestic titles as well as the group stage of the Europa League, all the while employing an attractive and progressive brand of football deemed in stark contrast to the industrial and unsightly efforts of the national side.

The natives see Kenny as the man to transform the game throughout Ireland. But on Thursday night, in Sofia, we will learn just how much change he has brought about with a senior team who, for the large part, have been rank bad since missing out on the 2018 World Cup.

Kenny is softly spoken, emotionally invested and has been known to cry when talking about his teams with the press. 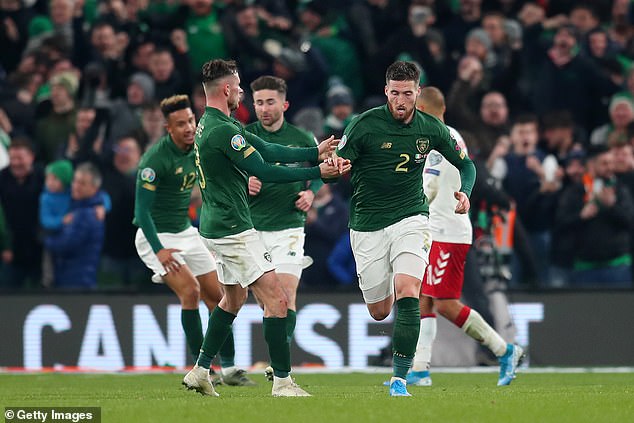 But there is also a steadfast conviction, evidenced on the eve of Thursday’s Nations League opener.

‘We will be aggressive in how we play, I absolutely say that with conviction. We will press high the way we’re capable of doing and we’ll ultimately want to control the games in the way that we can.’

Kenny has spent time with each Ireland player since his elevation from the Under-21s in March – the cancellation of Euro 2020 brought forward his appointment – and they have all spoken this week of an attention to detail that feels new. 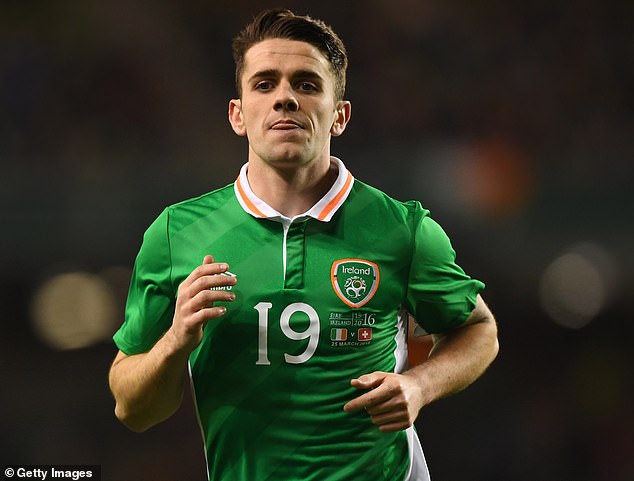 ‘It’s good to hear when someone goes in-depth on what you’re good at,’ said Robbie Brady. ‘You know they’re not making stuff up on the spot.’

But Kenny will have to think fast if he is going to reverse the fortunes of a side who, in nearly three years, have scored more than one goal in a competitive fixture only once, and that against Gibraltar.

After Thursday’s game and Sunday’s visit of Finland there is the Euro 2020 play-off in Slovakia next month.

For the first time in a long while, Ireland expects.