Tottenham will need to be wary of four former Arsenal players who could line up for Marseille in Wednesday’s Champions League tie at the Tottenham Hotspur Stadium. The Ligue 1 side are hoping to dent Spurs’ first Champions League campaign in three years.

Former Arsenal stars Alexis Sanchez, Matteo Guendouzi and Sead Kolasinac all have an extra incentive to beat Spurs. Marseille also have Nuno Tavares on loan from the Emirates Stadium, and the left-back has been in excellent form.

Sanchez, Guendouzi and Kolasinac all had differing Arsenal careers. Forward Sanchez was one of the Gunners’ best players in his spell between 2014 and 2018, but departed for Manchester United under acrimonious circumstances.

Arsenal fans might partly forgive the Chilean for the way he moved between the Premier League heavyweights if he contributes to Spurs losing their first European fixture of the 2022-23 campaign. The 33-year-old came off the bench to score against Auxerre in Ligue 1 last week and could make a similar impact in Wednesday’s clash. 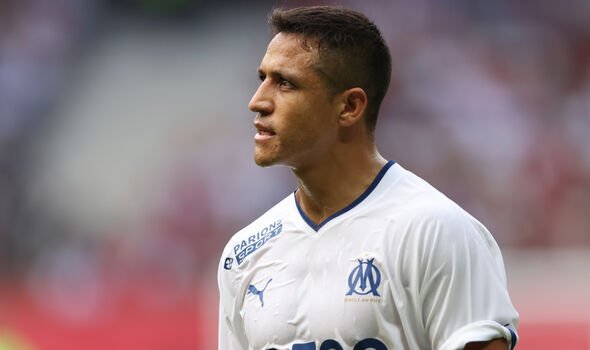 Much was expected of Guendouzi when he arrived at Arsenal. The midfielder made 82 appearances for the North Londoners but fell out with Mikel Arteta soon after the Spaniard’s appointment.

Despite only permanently departing to Marseille this summer, an on-pitch spat with Brighton striker and fellow Frenchman Neal Maupay during Project Restart all but spelled the end of Guendouzi’s Arsenal career. The 23-year-old spent last season on loan with Marseille last season and that deal was made permanent for £9m ahead of this season.

Kolasinac is the only member of the quartet to have started Marseille’s last game. The other three were all used as substitutes, with Sanchez scoring the second goal in the 2-0 victory in the 84th minute. 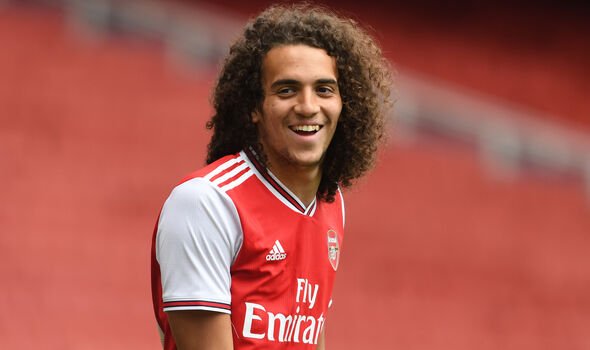 All four will hope to ruin Spurs’ start to their Champions League campaign, with Marseille presenting one of three tough tests in Group D alongside Sporting Lisbon and Eintracht Frankfurt.

“I know very well this tournament is really difficult – the most difficult in the world. But at the same time it’s a great opportunity for us to show we are going in the right way and taking steps forward and we want to try to improve and give satisfaction to our fans and ourselves.”