Sparta Prague have released a statement praising the young fans who booed Rangers midfielder Glen Kamara for creating a “wonderful and unique” atmosphere during their Europa League match on Thursday.

Kamara was booed by some of the 10,000 schoolchildren who attended the match six months after he was racially abused by Slavia Prague’s Ondrej Kudela, an incident that saw the Czech Republic defender receive a 10-match ban from Uefa.

Sparta Prague were serving a Uefa stadium ban following a separate incident of racist abuse towards Monaco’s Aurelius Tchouameni last season, but the schoolchildren were permitted to attend their side’s 1-0 win over Rangers along with some accompanying adults.

Rangers manager Steven Gerrard confirmed that the club have launched an official complaint with Uefa and has called for “more severe” punishments for racist abuse.

However, Sparta Prague have released a statement rejecting the “unfounded accusations of racism”, which they say are “unacceptable, desperate and ridiculous”. 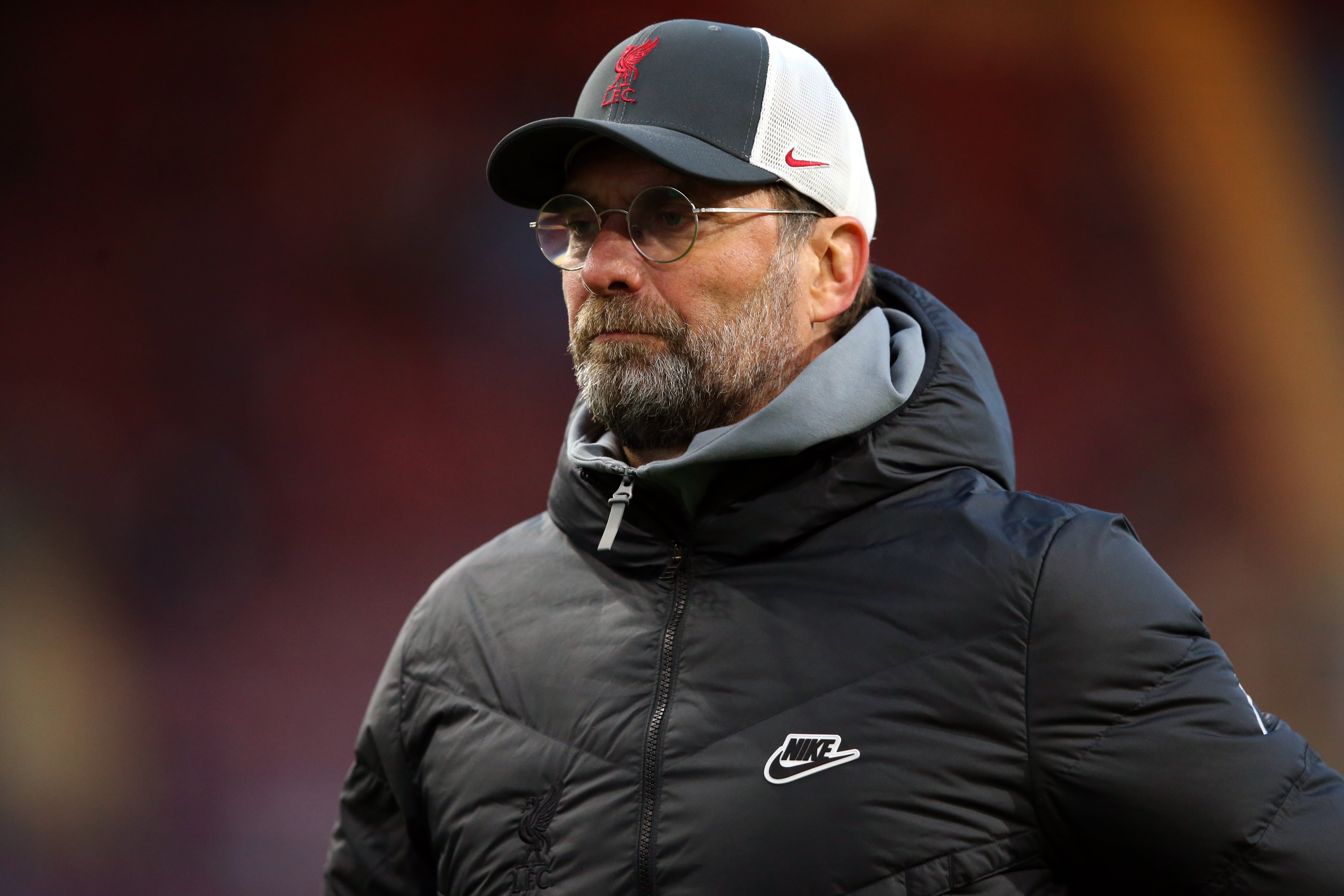 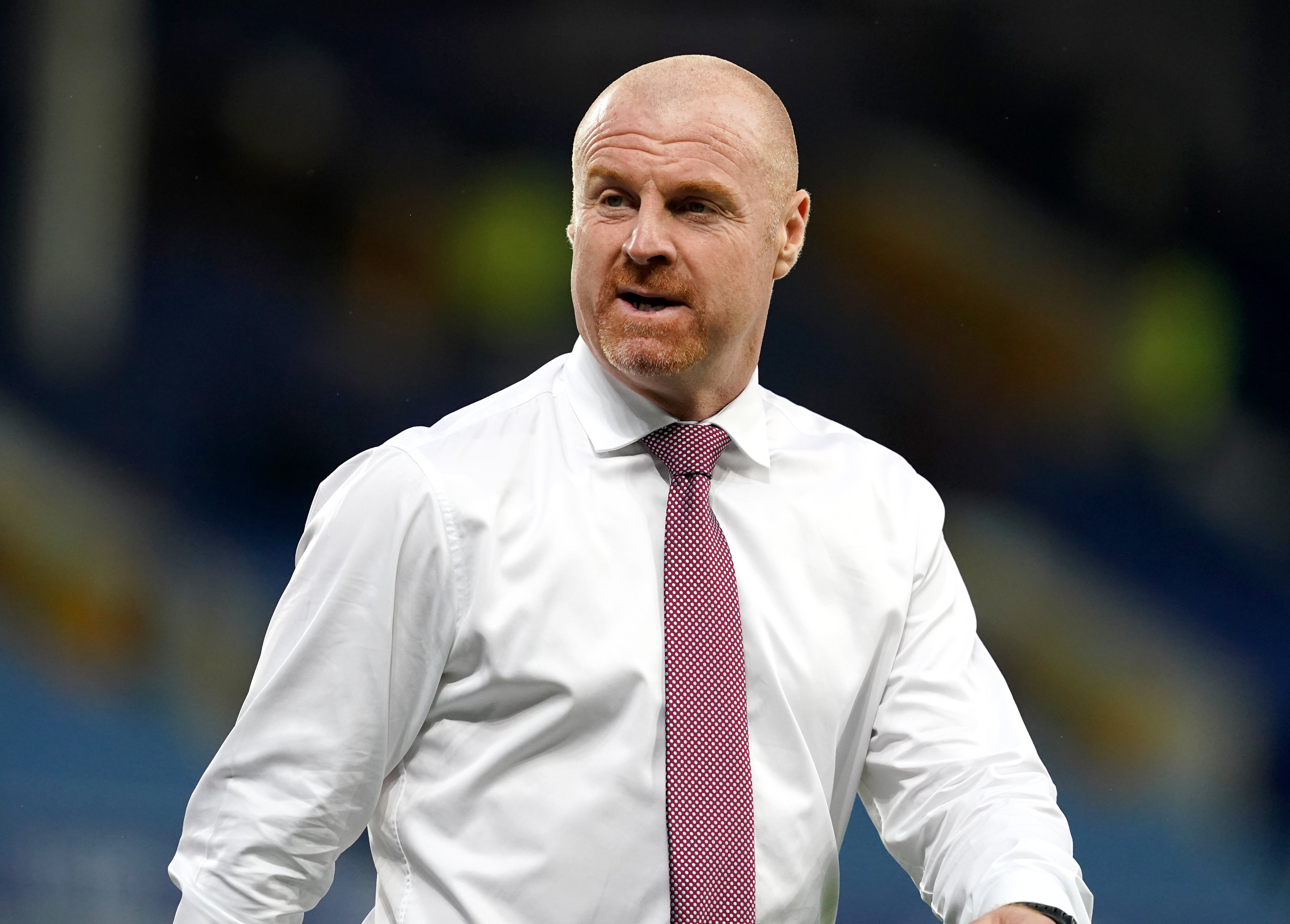 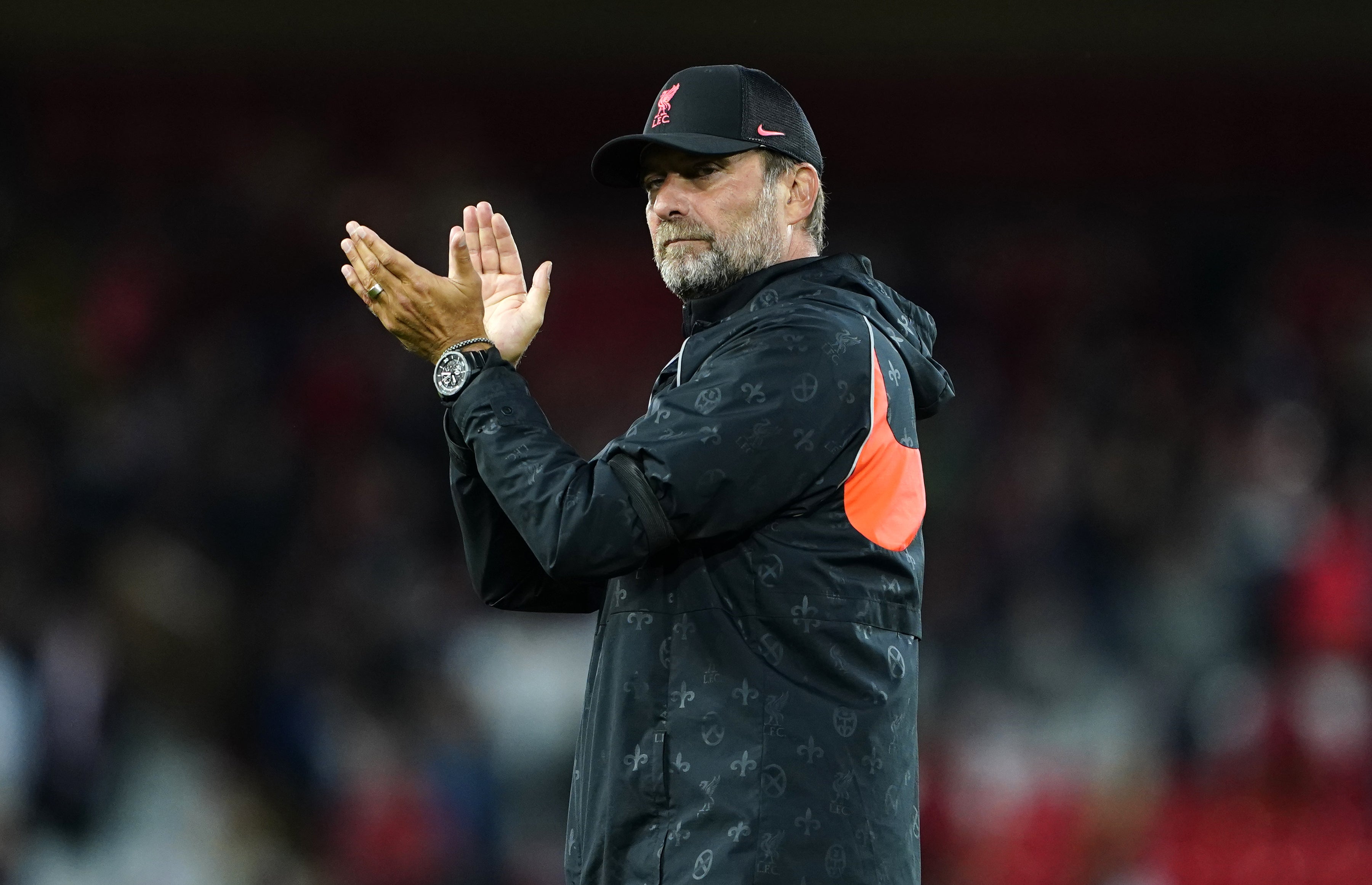 The statement continued: “On behalf of the club’s board, players, coaches and all staff, we would like to thank the children for a wonderful and unique atmosphere. This match will go down in the club’s history in a positive sense.”

Booing could be heard at the Letna Stadium every time Kamara touched the ball, while there were loud cheers when the Finland international was sent off for a second yellow card in the second half.

“I‘ve spoken to Glen, he is okay, but our conversation will remain private,” Gerrard said.

“Sadly, these things keep raising their head far too often and, unfortunately, the punishments are not severe enough.”