A place at the Qatar 2022 World Cup will be at stake when Spain host Sweden in the final match of Group B tonight.

Spain entered the international break trailing Sweden in the standings but received a huge boost when Sweden were shocked by Georgia in a potentially damaging 2-0 defeat on Thursday night.

Luis Enrique’s side then beat Greece 1-0 thanks to Pablo Sarabia’s first-half penalty to move to 16 points in the standings, one point ahead of Sweden coming into the final match of the group.

Spain will therefore seal an automatic qualification spot if they avoid defeat to Janne Andersson’s team in Sevilla, although Sweden could still clinch top spot with a victory. The runner-up in the standings will enter the playoffs.

Here’s everything you need to know ahead of the match tonight. 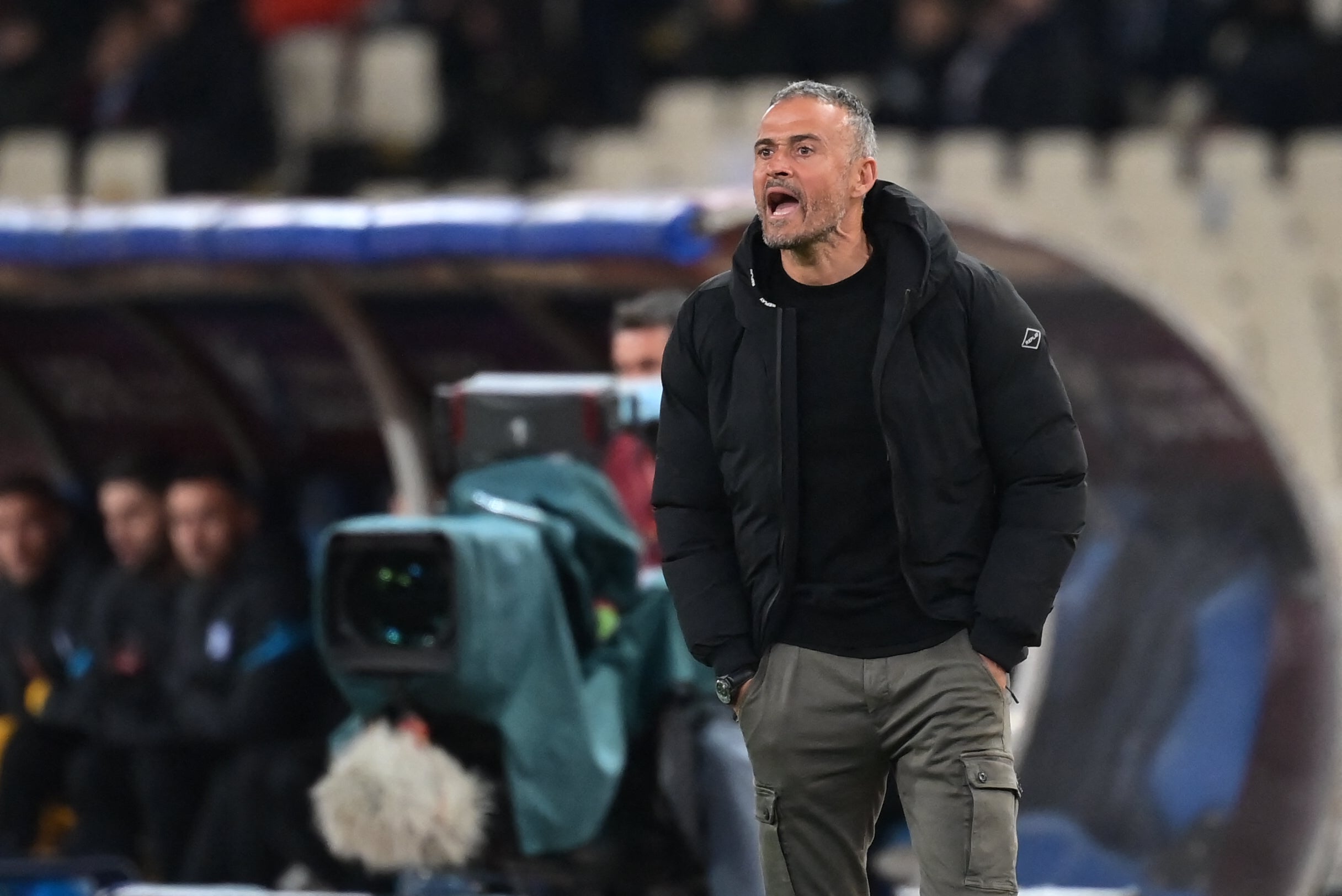 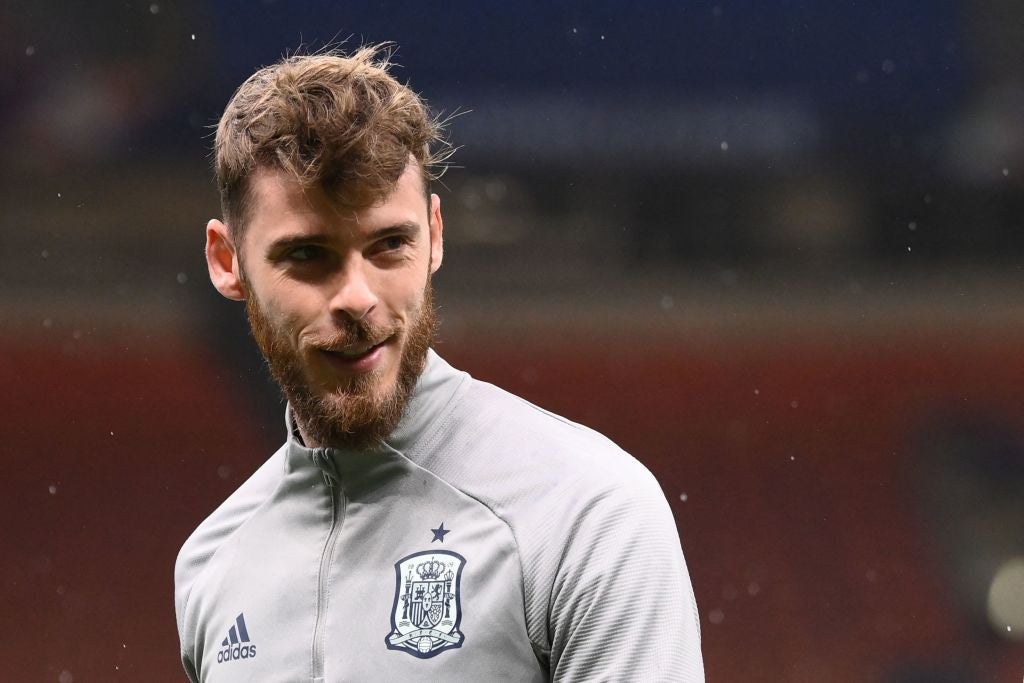 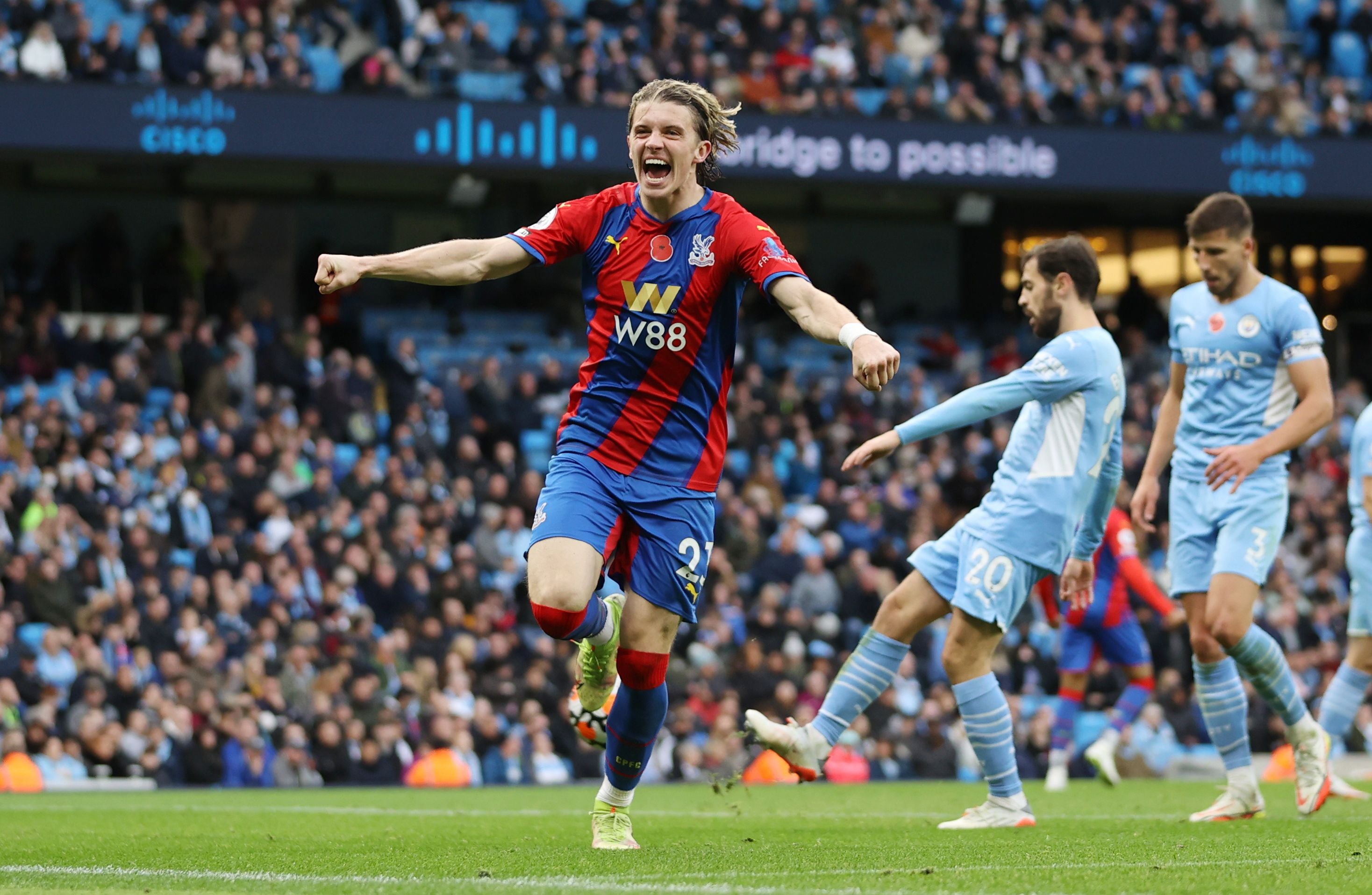 When is Spain vs Sweden?

The match will kick off at 7:45pm GMT on Sunday 14 November.

It will be shown live on Sky Sports Premier League, with coverage starting at 7:40pm. If you’re not a Sky customer you can grab a NOWTV Day Pass here to watch without a subscription.

Alvaro Morata, Dani Olmo and Pau Torres have all returned after missing out on the Nations League Finals last month. Sergio Busquets, Jordi Alba and Cesar Azpilicueta could join Olmo and Torres in moving into the starting line-up for the visit of Sweden tonight.

Despite the 2-0 defeat to Georgia, Sweden named a strong side for the match and are unlikely to make too many changes. Zlatan Ibrahimovic, who started against Georgia, may drop to the bench, however, as it is unlikely he will start two matches in quick succession given his struggles with injury this year. 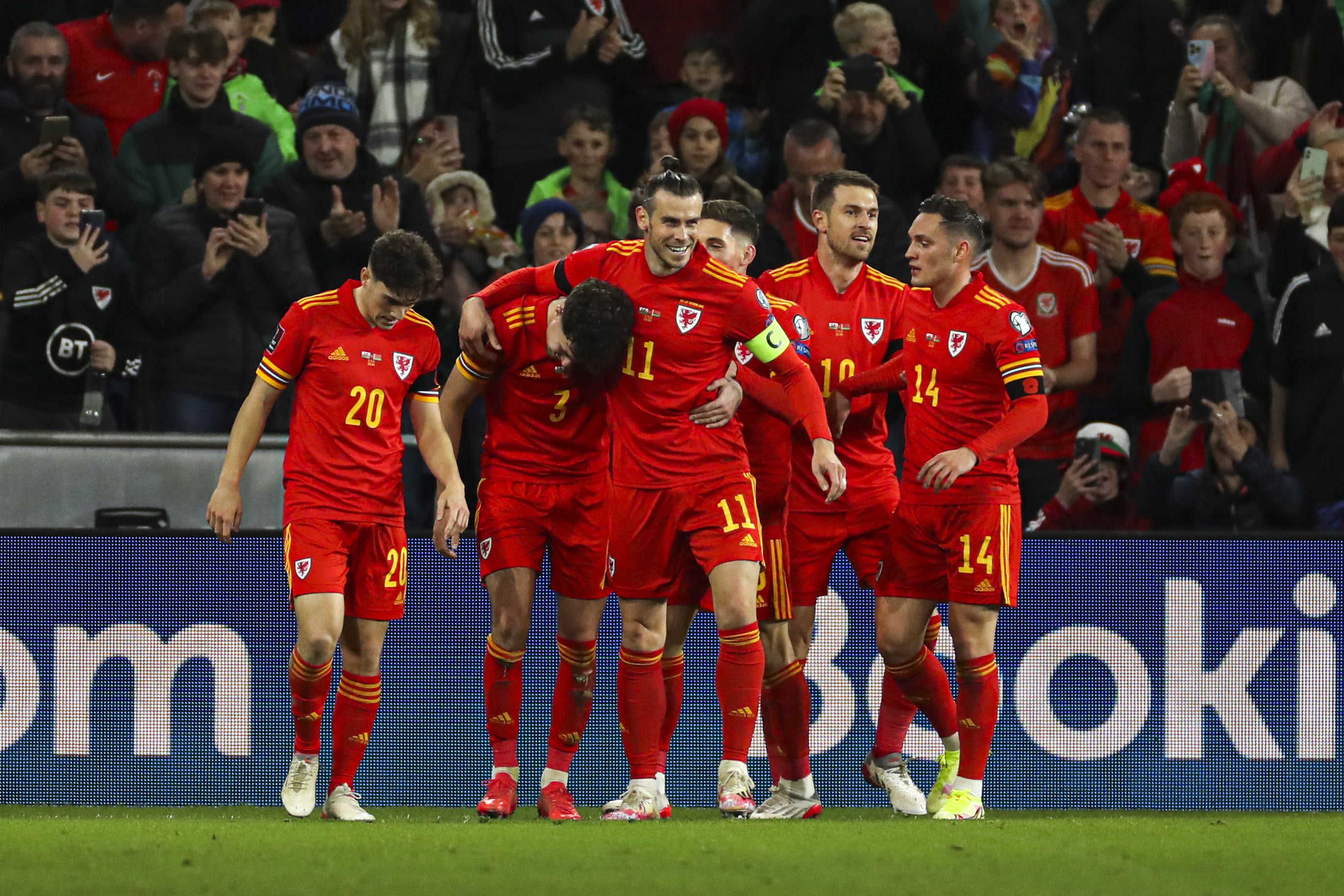 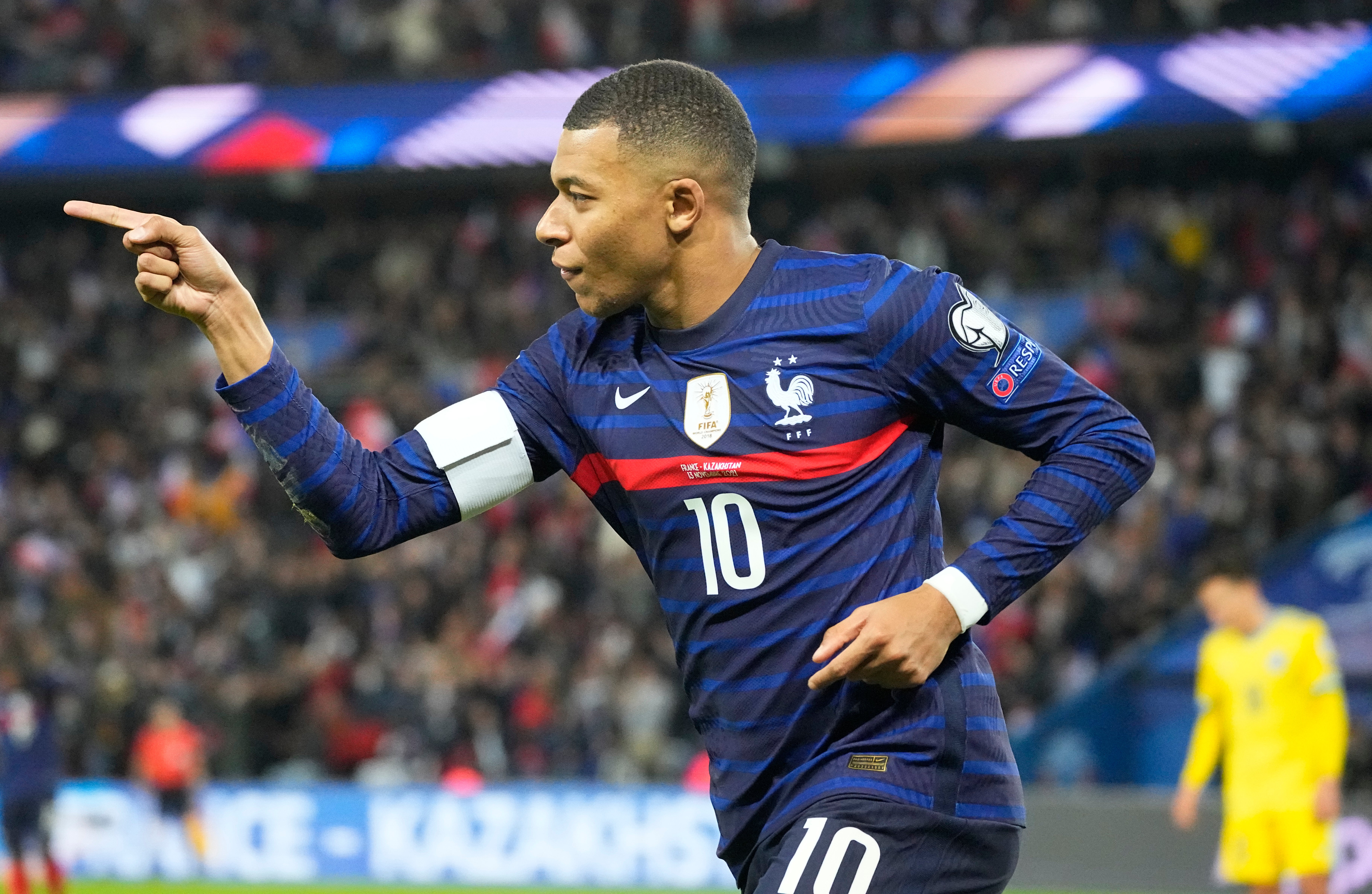 Despite a long list of absentees, Spain are in great form under Luis Enrique and will be confident of clinching a result with their hopes of progression in their own hands. Sweden remain a formidable outfit, however, and they caused them problems with their defensive structure during the Euros. This fixture certainly suits them, but they are unlikely to offer enough of a threat to win the match and claim the three points that are required. Spain 2-1 Sweden