Southampton boss Ralph Hasenhuttl is glad to have midfielder Stuart Armstrong available following his recovery from Covid-19, but is worried about the prospect of more players putting their health at risk when travelling away again during the next international break.

Armstrong was ruled out of Scotland’s matches against Israel, Slovakia and the Czech Republic after the 28-year-old returned a positive test having joined up with Steve Clarke’s squad.

The Saints boss, though, has questioned the logic of having to release his players once more in November, with Scotland set to head out to Serbia for their Euro 2020 play-off.

“Stuart is good,” Hasenhuttl said. “He is back and did not have a lot of symptoms to be honest, just a little bit. He could immediately train hard with us and had no further issues. This is a positive thing.”

Hasenhuttl added: “It was disappointing, because Stuart was in perfect form and one of our most important players, then again he was out. 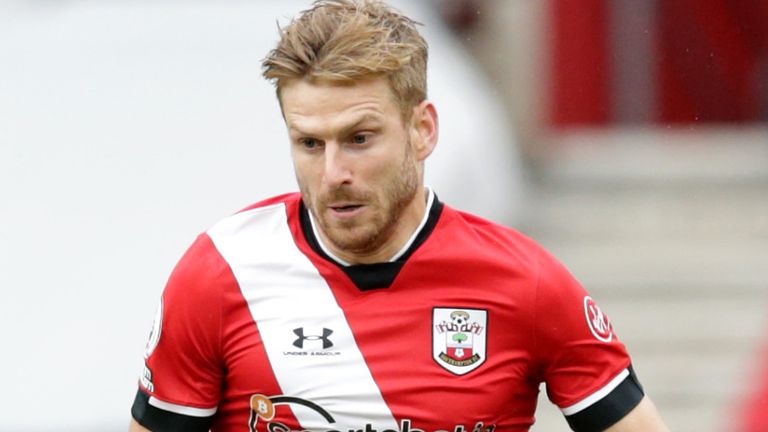 “It shows how much we have to stick to our social distancing.

“We have seen a few examples in the past where the protocols because somebody is positive, [means] a lot of people in your surrounding [contacts group] have to go into quarantine. This is the bigger problem for me.

“We do it here on a high level to make the risk as low as possible, so hopefully as long as they are here, we have no issues with this.

“But when they are travelling somewhere else, this is where I see it being in a very critical moment to let them go again with the international break. 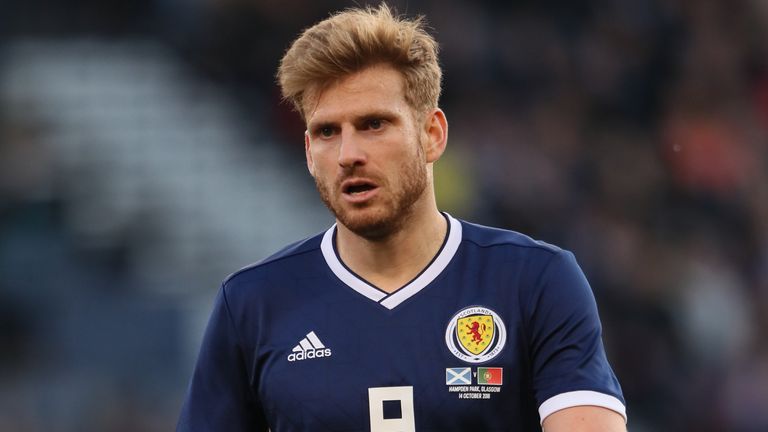 “I think that we [will] have the same issue again, they are again travelling somewhere and coming together with people they are not normally around.

“This is something you do not have the control over, so it is definitely something to think about if it is necessary to have these international games.

“It is good that Stuart is back now, but it was a big impact, that is for sure.”

Last weekend, Saints battled to a 3-3 draw at Chelsea – recovering after falling 2-0 behind inside half-an-hour to grab a point with a stoppage-time header from Jannik Vestergaard.

Hasenhuttl has been impressed by Everton’s start, with last weekend’s 2-2 draw with Liverpool in the Merseyside derby keeping them top of the table.

“They made some good signings in the summer and now seem more organised, and are a very strong side,” said Hasenhuttl, who will be without Theo Walcott under the terms of his loan deal from Everton.

“But we played last week against a team which had a lot of quality and showed we are not scared.

“We know on a good day we will have chances against every team in the Premier League.”