‘He has deficiencies in defending… but what he gives going forward far outweighs that’: Graeme Souness urges Gareth Southgate to find a place for Trent Alexander-Arnold at the World Cup after the Liverpool star was left out of England’s squad vs Germany

Gareth Southgate must include Trent Alexander-Arnold in his World Cup squad because of the attacking qualities he can provide for England, insists Graeme Souness.

Alexander-Arnold’s chances of featuring at the Qatar showpiece later this year look increasingly slim after the Liverpool right-back failed to make it into Southgate’s matchday squad for their Nations League fixture against Germany on Monday night.

He also failed to make it off the bench in Friday’s 1-0 defeat away at Italy, very much suggesting the Three Lions boss does not have him in his thinking right now.

It has proven a difficult season at club level so far for Alexander-Arnold, who has drawn criticism for his defensive performances in Liverpool’s defeats against Man United and Napoli. 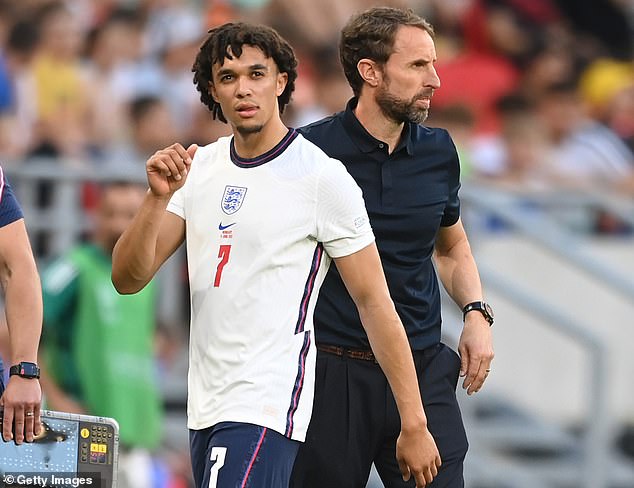 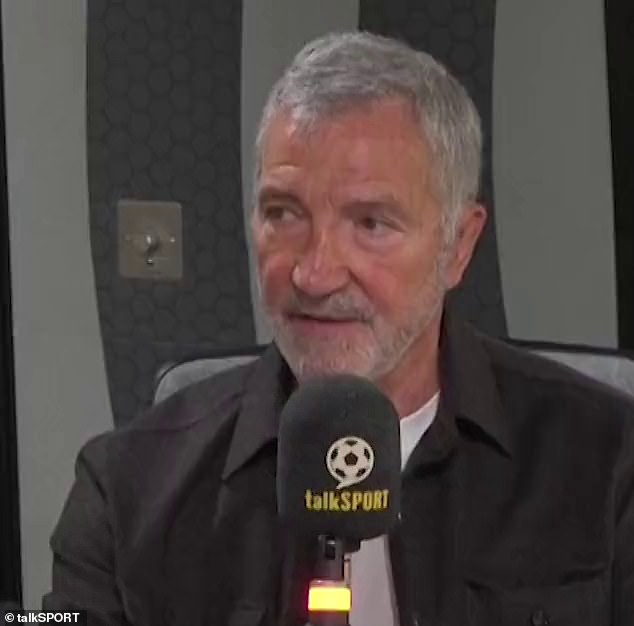 But Souness is adamant that the 23-year-old can still bring plenty to the table for England, urging Southgate to include him in his World Cup squad because ‘what he gives going forward far outweighs’ his vulnerabilities at the back.

‘With Trent, he’s got so much quality when he gets in the last third,’ the Sportsmail columnist said on talkSPORT. ‘He’s the most wonderful kicker of a ball, he pings those crosses in flat, pacey, arriving at the sweet spot in the centre of goal exactly where he wants it.

‘He typifies that saying of “he could land the ball on a six pence”. He’s a wonderful kicker of a ball. 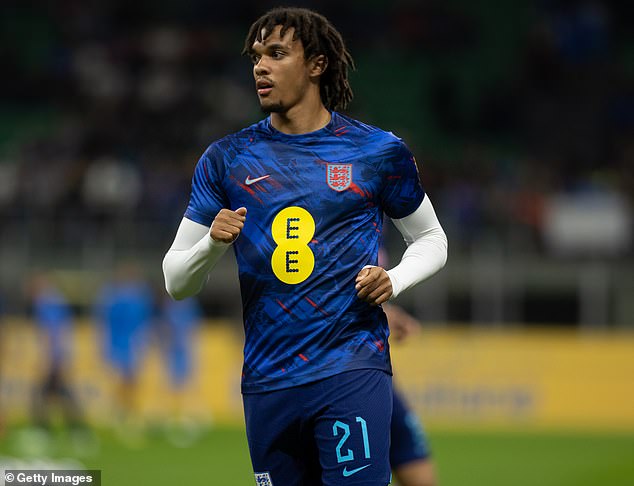 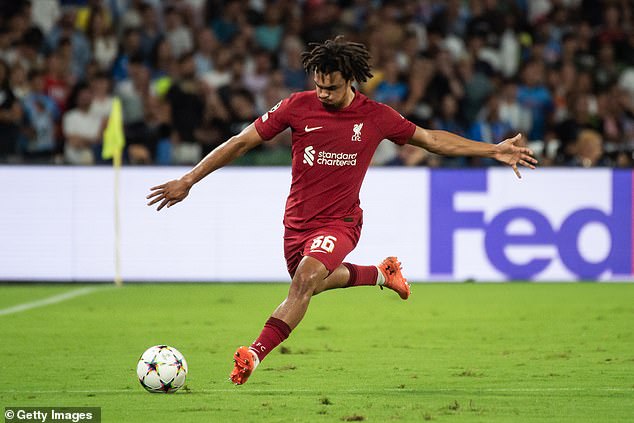 ‘Yeah he has got deficiencies when it comes to defending, but what he gives going forward far outweighs that.

‘In saying that, I think for tournament football you have to start a game believing you’re gonna play the very best of what team you’re playing against, so in that sense you may start with someone who’s a better defender – but you’ve got to include Trent in your World Cup squad. You’ve got include him.

‘A simple way of putting it would be if you’re chasing a game, he’s your man. If you’re getting to the last 15/20 minutes and you’re holding onto something, I don’t think you’re gonna introduce Trent in that situation.

‘But certainly when you’re looking to get a goal he is your man. He’s got the most incredible qualities when you get in that last third.’

But the Liverpool star’s omission means he will have only featured in five of England’s 31 games leading up to the World Cup, which demonstrates his distance from Southgate’s plans.