Hosted by Bela Shah and former TOWIE star – and professional footballer – Mark Wright, the action will kick-off at 7am on weekdays throughout the tournament.

The show will be three hours with a variety of guests football and entertainment, who will be on hand to bring a unique perspective to all the goings-on.

On Friday’s opening show, former England goalkeeper David James will be in the studio alongside television personality and England fanatic Olly Murs. 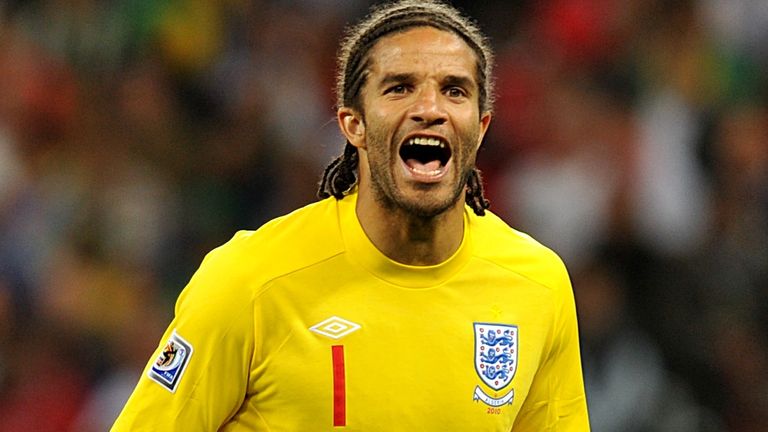 James, who played in several tournaments for the Three Lions, will offer insight as to what England’s players will be experiencing as they build up to Sunday’s match against Croatia.

Murs, who has represented England several times in the Soccer Aid charity match, will provide a fan’s perspective as excitement builds over Gareth Southgate’s side’s prospects in the tournament.

Also on the show will be chef Jonny Marsh, who has cooked for Manchester City stars Kevin De Bruyne and Ilkay Gundogan.

Watch Good Morning Euros on Sky Sports News from 7am-10am on weekdays throughout the tournament.