David Moyes has revealed the talks he has held with Sir Alex Ferguson about Jesse Lingard’s impressive start to life at West Ham. The Hammers boss brought Lingard to East London, with his opportunities at Manchester United limited.

And it’s a move that reaped immediate benefits with the England international scoring twice on his debut for the club.

And Moyes, who replaced Sir Alex at United in 2013, said Lingard’s old boss has been in touch to send his well wishes.

“He’s only here in the short term but already I’ve spoken with Sir Alex, who asked me to pass on his best to Jesse,” Moyes explained.

“He mentioned he was thinking about him because Sir Alex had him as a boy at Old Trafford. And then when I was there I had him for a little bit as well just at the start of it.

JUST IN: Man Utd boss Solskjaer warned he must win trophy in next 18 months 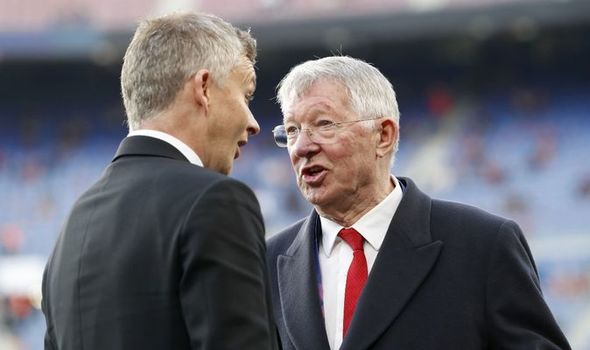 “That just shows you the interest Sir Alex has in all the young players he had, all his teams and all his clubs he shows a great interest in them and he was pleased Jesse got off to a good start.”

Moyes has West ham firing, sitting just outside the Champions League places and hopes Lingard’s arrival can give his side another edge in the race for the top-four.

He added: “I refer back to my time at Everton when I brought Phil Neville in and I brought Tim Howard in.

“Phil Neville was great for his mentality and what he brought, it really gave us another edge. Him as a player as well gave us something else. I’m hoping Jesse does the same. 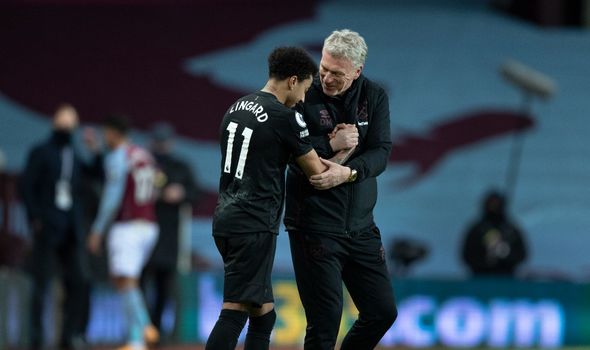 “In a strange way, I think when you move up the league people expect more, all I keep hearing about is Champions League and European football.

“It is part of a manager’s job to raise expectations,” said Moyes. “I think when you come into a football club, your job is to do that.

“At the same time, you need to try to keep a lid on expectations because you don’t want people getting carried away. I would love to come out and say ‘we are right in the mix of this’.

“I think we are in a great position, but until we get to single-digit games left we can’t really say that.” 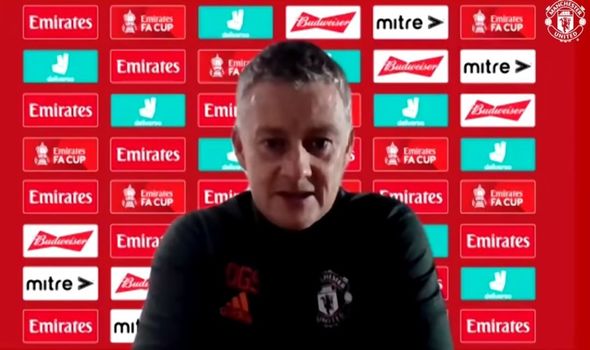 Current United manager Ole Gunnar Solskjaer has confirmed the door is still open for Lingard – who extended his contract with the club until 2022 – to break back into his first team plans.

“We want Jesse to come back here revitalised and having shown at West Ham how good a player he is, of course,” the United boss explained.

“He’s just been unfortunate with a couple of issues – some periods that he had to stay away from us with the Covid and isolation, with the close contact.

“The rest of the team has done well. We’ve had little to no injuries and he’s not forced his way into the team, unfortunately.

“I just want him to go there and enjoy himself, show how good a player he is and come back. He a Man United player through and through.”