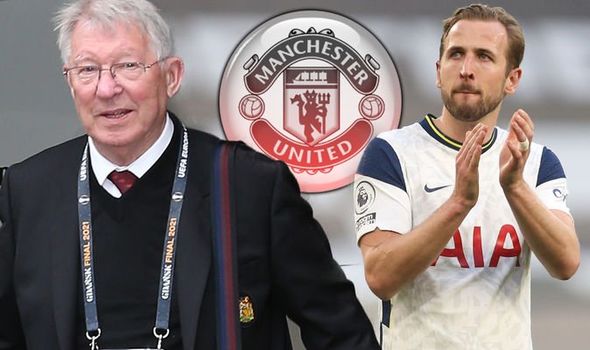 Manchester United are unsurprisingly among the clubs in the mix for Harry Kane this summer, given the Tottenham striker’s world-class talents – but their history negotiating with Daniel Levy and Spurs over the past 15 years indicates it is Manchester City who stand a stronger chance of signing the player.

Only Dimitar Berbatov and Michael Carrick in 2008 and 2006 respectively have swapped Spurs for United since Levy took up his post as chairman in 2001 and both deals were fractious.

Spurs had unproven suspicions that Carrick was essentially tapped up by United players at the 2006 England World Cup camp, while similar beliefs were held about Berbatov’s move to Manchester, with the Bulgarian having been headed to Manchester City before a late Sir Alex Ferguson intervention.

Relations between United and Spurs since Berbatov’s £30million move have been far from ideal.

Legendary former manager Ferguson said of negotiating with the north Londoners and in particular Levy to sign Berbatov: “That whole experience was more painful than my hip replacement!”

“You can’t discuss both sides of the issue with Daniel,” he added in his book, Alex Ferguson, My Autobiography. “It’s about him, and Tottenham, nothing more, which is no bad thing from his club’s perspective.” 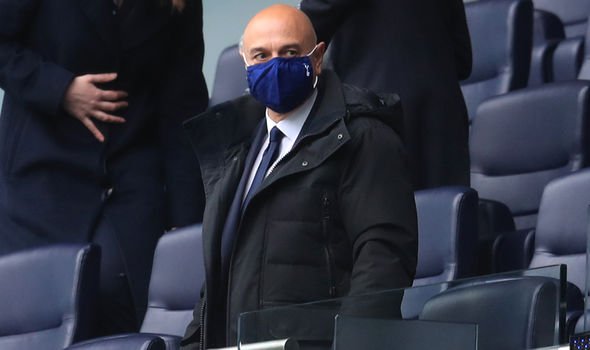 In the 13 years since, Spurs chief Levy has given the Red Devils short shrift with David Moyes and Jose Mourinho both missing out on players who might have helped transform their fortunes at Old Trafford.

Ed Woodward failed to bring Gareth Bale to United in the summer of 2013 with it always understood by Spurs he was headed to Real Madrid in a world-record deal.

United were tricked into believing they might be able to beat Los Blancos to the Welshman and made a fruitless last-minute £86m bid in an attempt to hijack the deal. Bale had made it clear Madrid was his dream destination and it was the Bernabeu where he ended up.

Spurs then blocked a move for Eric Dier four years ago although the England international was eager to quit White Hart Lane to link up with Mourinho in the north west.

Some reports even claimed the versatile player was ‘desperate’ to make the move to United to replace the retired Carrick, but despite bids, Levy stuck to his guns and Dier stayed at the club, where he still remains. 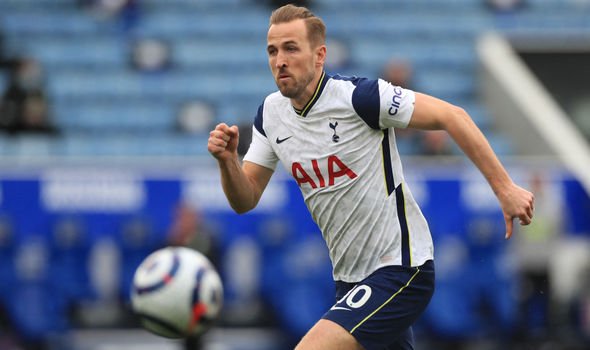 Levy had told United executive vice-chairman Ed Woodward at the start of the same summer that he had no interest in selling Dier and that was that. The Red Devils still tried, and failed, to do a deal.

They couldn’t sign Toby Alderweireld a year later either. The Belgian centre-half was a major target for Mourinho and they hoped to do a deal at around £55m but an agreement again could not be brokered.

So, then, to Kane. If Levy was unwilling to allow the likes of Alderweireld and Dier to join United, he’s only going to be more stubborn when it comes to Kane – arguably the best centre-forward in world football, certainly the most all-rounded.

The £150million-rated Kane ended as the Premier League’s top goalscorer and highest assist-maker in 2020-21 and across all competitions supplied 33 goals and 17 assists in just 49 matches. That’s despite Spurs finishing seventh, 24 points off champions City and five adrift of the top four.

And it is surely City who are in pole position to sign the 28-year-old, who is bidding to become the Premier League’s all-time top goalscorer. They have a spot open for a new striker with Sergio Aguero having moved to Barcelona for free. 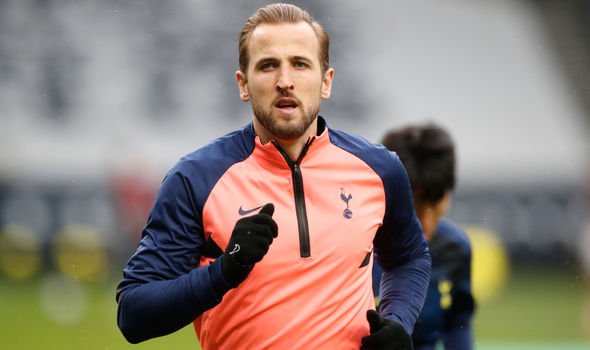 And City have a more recent history of working with Levy having signed Kyle Walker in 2017 for £50m.

City chairman Khaldoon Al Mubarak has meanwhile declared in the wake of Aguero’s departure: “I am confident that we will find the right player to fill those shoes. We will bring quality into the squad in a couple of key positions. Our financial balance sheet is strong and we will invest wisely and do what we need to do.

“Having won the league, it is not the time to sit back and be content, that would actually be your biggest mistake. This is how to send a strong message that there is no contentment, that you’re not satisfied with just winning the league.”

The Citizens haven’t paid out gigantic fees before, their most expensive recruit standing at £60m, but now they’re ready to. That does not bode well for United’s chances of landing Kane given City’s superior financial standing.

Neither does Spurs’ history of refusing to do business with the Red Devils. The acrimonious nature of their Berbatov deal could cost them again – and Kane joining City instead of United could cost Ole Gunnar Solskjaer and co. their chance of winning the Premier League title next term.