Home » Soccer » Signing Leroy Sane would be a big mistake, according to Willy Sagnol

Bayern Munich have been urged to think twice about signing Leroy Sane by club legend Willy Sagnol, who has described the Manchester City forward as ‘inconsistent’ and ‘withdrawn’.

The Bundesliga champions have been long-term admirers of the City winger and tried to sign him last summer before an anterior cruciate ligament injury in August derailed the move.

Sagnol, the former Bayern full-back who had a spell as interim manager for the Bundesliga giants, says it would be a significant gamble from his old club to sign the 24-year-old. 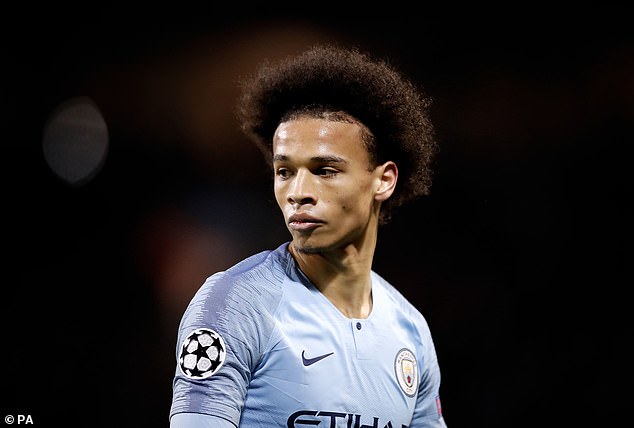 ‘He doesn’t correspond at all to Bayern in terms of his character,’ Sagnol told RMC of the 24-year-old.

‘He’s someone whose form is very inconsistent and who is very withdrawn.

‘For me, he doesn’t suit the club at all. He’s had a lot of problems at Manchester City and with the national team.’ 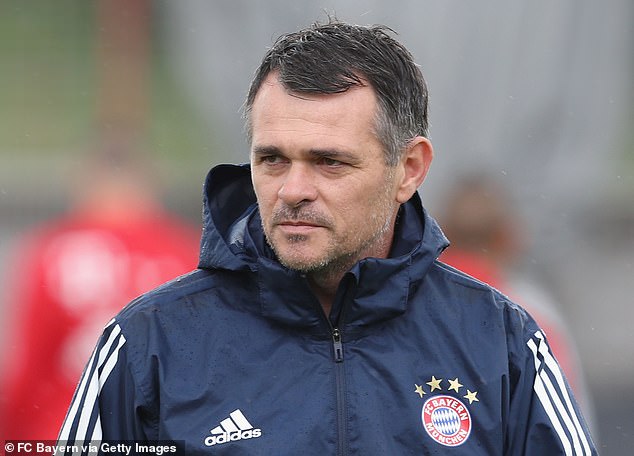 Havertz is one of the brightest talents in European football, and has scored 11 goals and registered five assists so far this season.

The starlet also made his international debut for Germany in 2018, and has claimed a total of seven caps so far for his country since.

While Bayern will no doubt be admirers of the Leverkusen star, he has long been linked with a move to the Premier League, with Liverpool and Manchester United reportedly the frontrunners should he move to England. 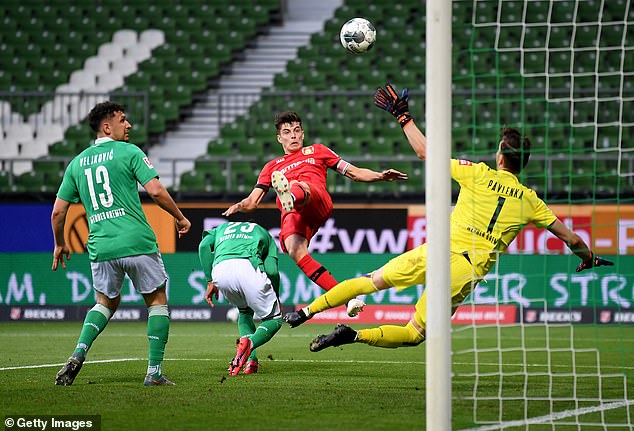