The PFA is in contact with Sheffield Wednesday and the EFL over unpaid player wages.

Reports have suggested some players are considering walking away from the club if the situation is not resolved soon. They have not been paid in full or on time in over three months.

The issue has been a long-running saga and the PFA are hoping to find a solution following Wednesday’s relegation from the Championship to League One.

The PFA has reportedly previously written to the club’s owner Dejphon Chansiri asking for clarity over when the players will receive their outstanding wages. 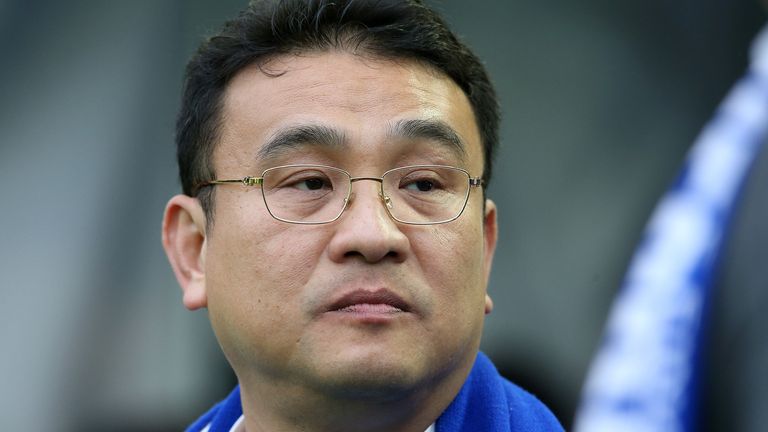 Chansiri has repeatedly spoken about Wednesday’s ongoing cashflow difficulties and the absence of matchday revenue since the start of the coronavirus pandemic has had a significant impact.

Last month, he penned an open letter to Owls supporters taking the blame for the club’s relegation.

The fate of Darren Moore’s side was sealed on the final day of the Championship season after a dramatic 3-3 draw against Derby County at Pride Park which saw them join Rotherham and Wycombe in being demoted to the third tier of English football.

Wednesday have returned to League One after 10 years in the Championship with their six-point deduction for breaking spending rules proving to be their downfall this season. The South Yorkshire side lost 50 per cent of their league games.

Ahead of the next campaign, 10 first-team players will leave Hillsborough at the end of June including former captain Tom Lees, record-signing Jordan Rhodes and goalkeeper Keiren Westwood.