The Blades have amassed just 14 points from 32 matches this season in the topflight and a run of six straight losses in recent weeks confirmed their fate back down to the Championship.

Graham Potter’s Seagulls have cut a frustrated figure for most of the campaign but can climb ten points above the relegation zone with a victory at Bramall Lane.

The Seagulls have fought well in recent weeks against tough opposition. Resilient performances have seen them earn goals draws against Champions League chasing Chelsea and Everton.

A victory will create a 10-point gap between them and 18th-placed Fulham with five matches left to play. 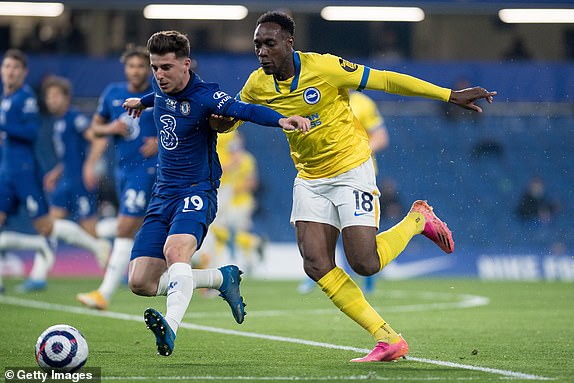 It has been dismal for Sheffield United, having suffered the joint-earliest relegation in Premier League history.

What’s been most frustrating is that 16 of their 26 losses have come by a one-goal margin. 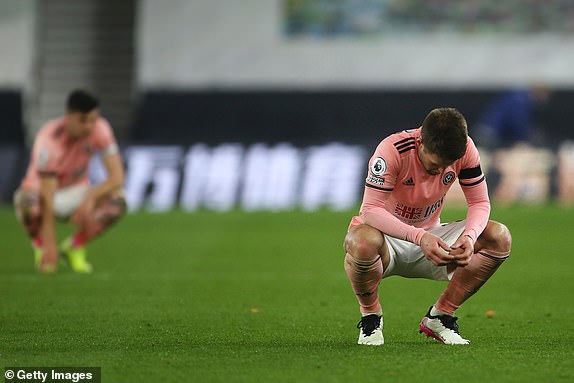 And welcome to Sportsmail’s coverage of Sheffield United vs Brighton in the Premier League. Stay tuned for team news, build up and live commentary from Bramall Lane.