Tottenham were one of the most active clubs in the summer transfer window with Daniel Levy spending over £150million to help Antonio Conte add to his squad. Ivan Perisic, Fraser Forster, Yves Bissouma, Richarlison, Clement Lenglet, Djed Spence and Destiny Udogie all arriving at White Hart Lane while the club also forked out £41m to make Cristian Romero’s loan permanent from Atalanta.

However, this inevitably meant that other players would need to move on with eight faces leaving the club either permanently or on loan. Sergio Reguilon and Harry Winks are yet to see any action for Atletico Madrid and Sampdoria respectively – but Express Sport has followed the progress of the other departees as they embark on the next stage of their careers. This is how they are getting on.

The winger returned to his homeland joining Eredivisie champions Ajax in a £28m deal. He has been a huge success since his arrival in Amsterdam scoring eight goals in just ten appearances in all competitions. He has already established himself as one of the league’s best players, starting to realise the potential that initially convinced Spurs to invest in him back in 2020.

Another player that has gone on to be on of his League’s best is Carters-Vickers. The American defender spent last season on loan at Celtic before joining permanently in a £6m deal in the summer. He has become an integral part of the Hoops squad, becoming the cornerstone of the backline as the club seek Scottish Premiership and Champions League glory. 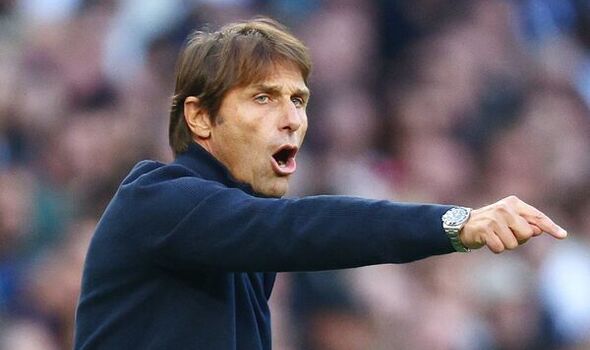 The Frenchman has been a constant figure of frustration with his performances consistently failing to show his obvious talent. He is spending this season on loan with Napoli after a disappointing temporary return to Lyon last year. He is starting to show better from in Italy grabbing a goal in his sole Champions League appearance while he has also made five appearances in Serie A.

The young Englishman was initially signed as an exciting prospect from Leeds in 2019 but failed to live up to the hype joining Sunderland after a loan spell for an undisclosed fee in the summer. He has become one of the Mackems top players this season scoring three times and contributing a further four assists as he nails down a spot on the left-hand side.

The Argentine is spending his second consecutive season on loan with Villarreal after falling out with Conte. The 26-year-old has started seven games for his new club scoring once as the Yellow Submarine fight for success in La Liga and the Europa Conference League. 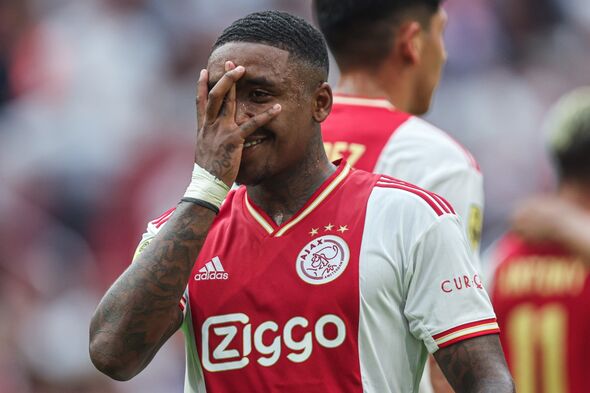 The defender was a well-liked player at the club after his move from Swansea, however, he didn’t quite make the grade at White Hart Lane. He has since moved to Rennes on loan were he has made nine appearances in all competitions and it would be no surprise if the French club decided to make his deal permanent.

The left-back was one of the new arrivals at the club however he was loaned straight back to his former club Udinese with Conte seeing it as the best way for him to continue his development. He has continued to impress in Italy scoring twice in six games and has been an integral part of the team’s surprise surge up the Serie A, with the club sitting an impressive third at the start of the international break.