Seamus Coleman has been recalled

Skipper Seamus Coleman is back in the Republic of Ireland squad for the World Cup qualifiers against Portugal and Luxembourg after recovering from injury.

The influential full-back has been included in a 26-man party for the games against Cristiano Ronaldo’s Portugal at the Aviva Stadium on Thursday, November 11 and the trip to Luxembourg which follows three days later.

He is joined by midfielders Jayson Molumby and Alan Browne, who were suspended for last month’s game in Baku, while Wigan striker Will Keane, who earned his first senior call-up for that camp, retains his place in the squad.

Ireland currently sit in fourth place in Group A, a point behind Luxembourg – who won 1-0 in Dublin in March to pile the pressure on Kenny. 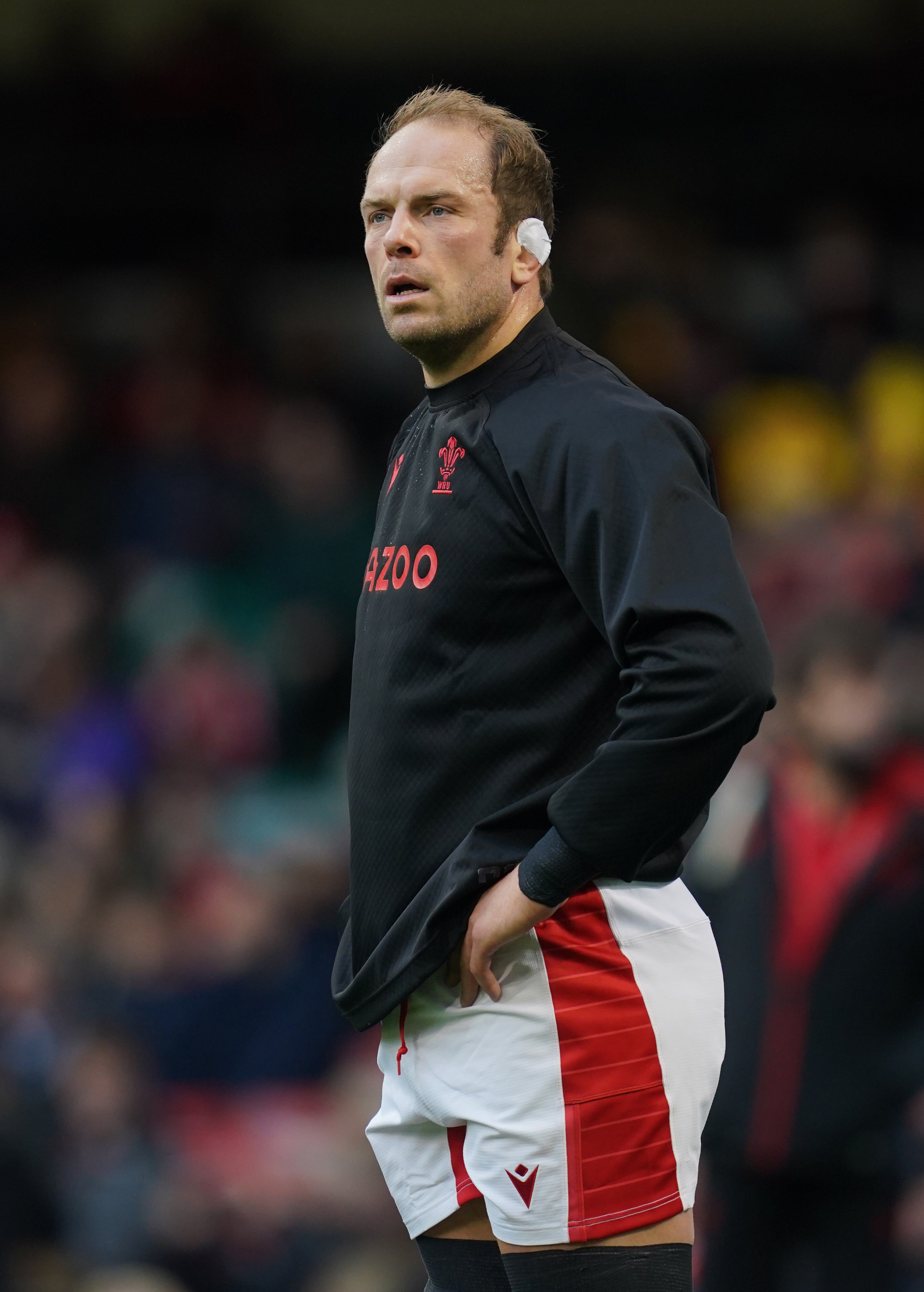 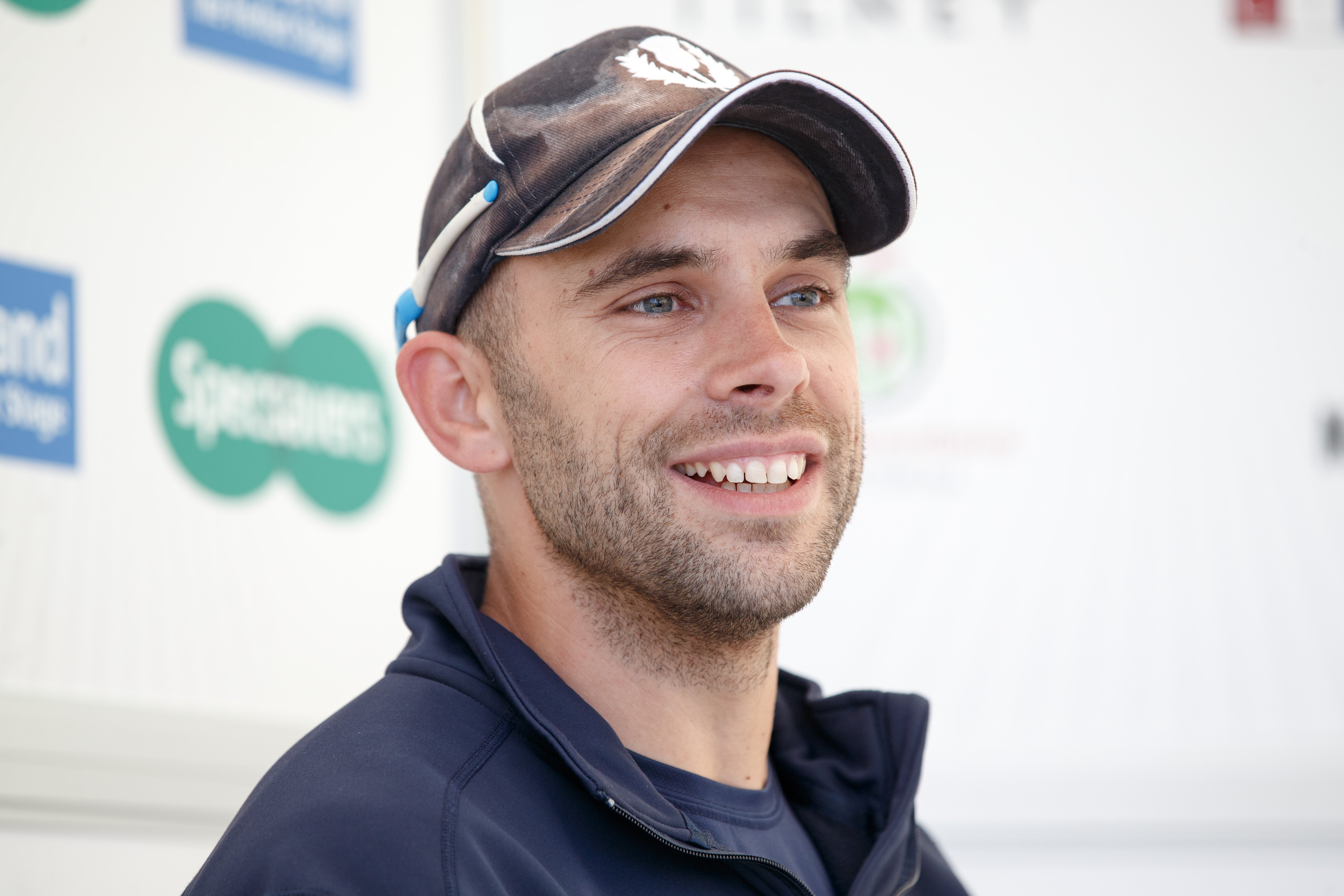 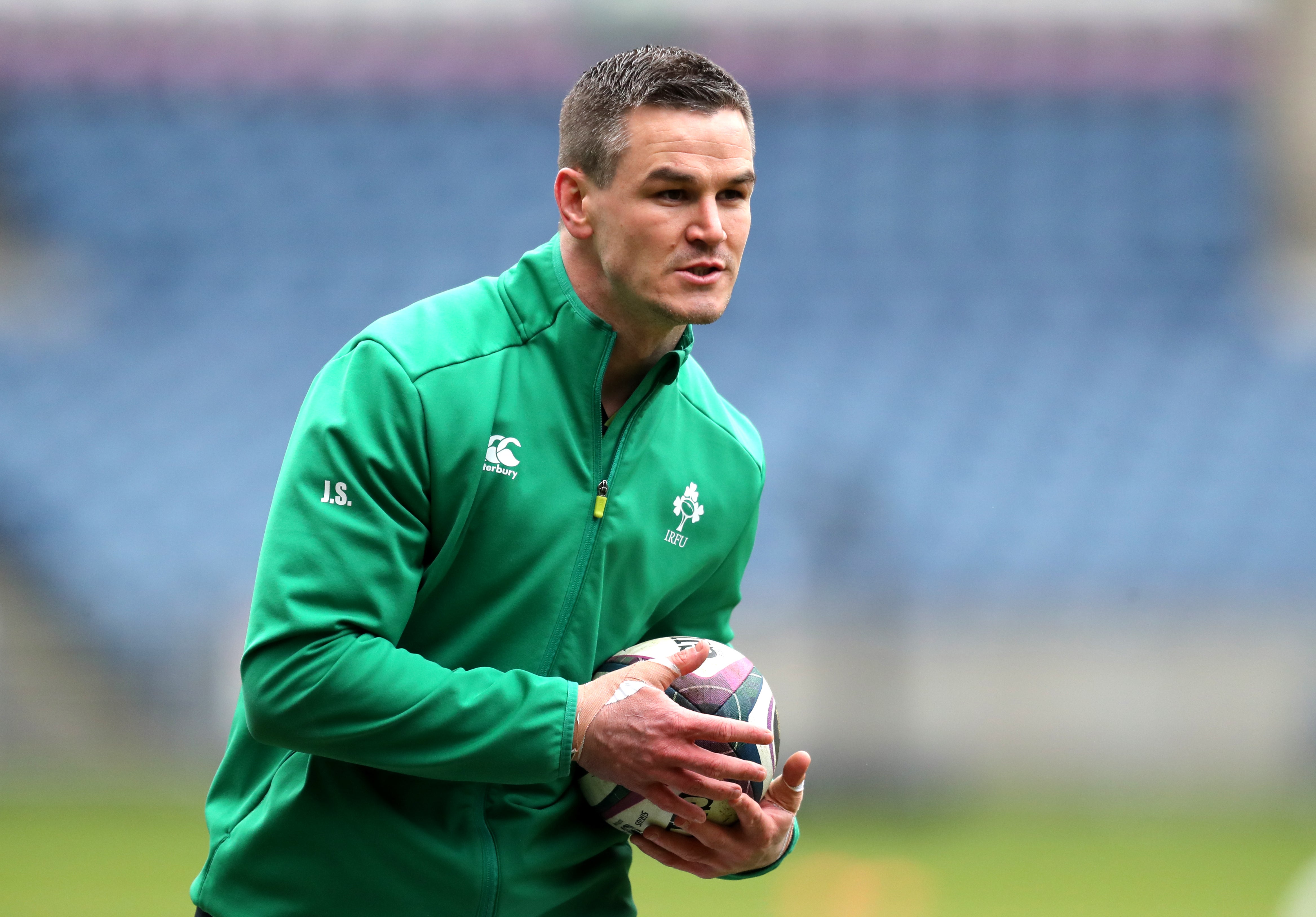 However, they were desperately unfortunate to lose 2-1 in Portugal in September when Ronaldo scored a last-gasp double to deny them a famous victory.