‘He’s gone and they’ve kicked on’: Scott Parker insists Mikel Arteta was RIGHT to ditch Pierre-Emerick Aubameyang at Arsenal – as club legend Martin Keown agrees decision to rip up the striker’s contract was the ‘right call’

In a well documented fall-out, Aubameyang was stripped of the captaincy last December before he joined  Barcelona in the January transfer window after mutually terminating his contract with Arsenal.

Former Fulham and Bournemouth boss Parker believes Arteta made the right call to ditch the forward who has since joined Chelsea, especially now that Arsenal are flourishing this season. 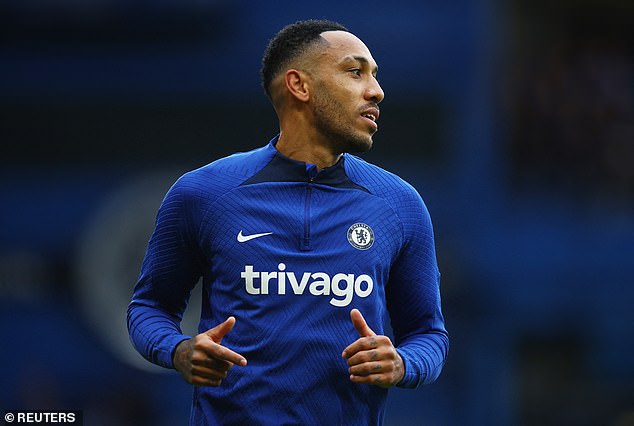 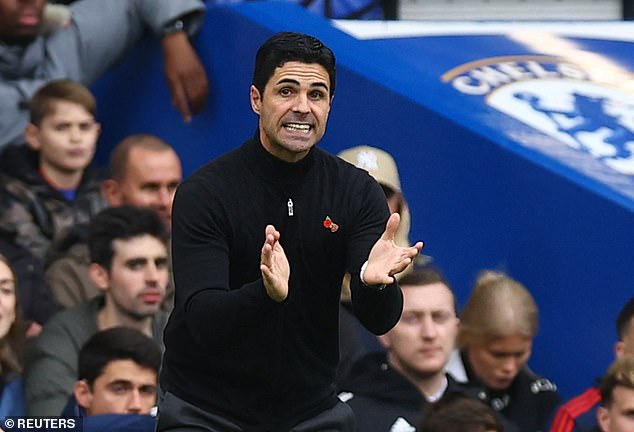 Speaking on BT Sport, he said: ‘Discipline in terms of a group of 30 men, in terms of what they currently are and where they stand, it’s important there’s a line.

‘I don’t think anything in football is ever personal, these decisions are happening constantly on how you see best to fit the team

‘Mikel made a decision, at this moment in time is proven that it was the right one, he’s gone on and they’ve kicked on a little bit. 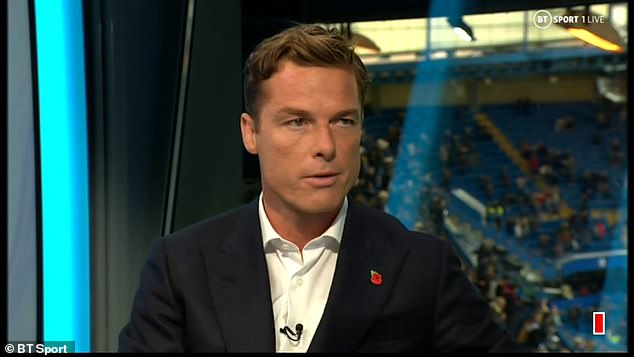 ‘These are decisions that managers constantly have to constantly make.

‘Top managers make big decisions, sometimes they’re ruthless, sometimes at certain moments you get them wrong, but ultimately you go with your gut feeling, you experiences and what you believe is going to be best for the club and team. No doubt that’s what Mikel has done.’

Arsenal legend Martin Keown mirrored Parker’s views, saying: ‘It was a disappointment among the fans, everyone respected the manager, though. I think the long term game of the football club it’s been the right call.’

It is believed the fall out occurred due to Aubameyang’s disciplinary issues which originated from his lateness to training. 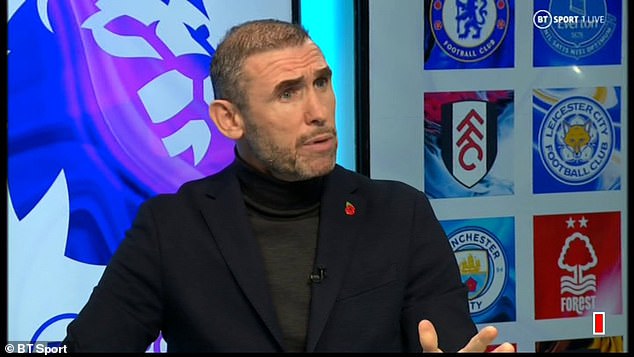 His time at Barcelona lasted just half-a-season as he has since gone on to join Arsenal’s London rivals Chelsea in a £12million deal.

The 33-year-old has scored three goals in 12 appearances for the Blues and will be hopeful of adding to that against the Gunners on Sunday afternoon.

A win for Mikel Arteta’s side will see them return to the summit of the Premier League following Manchester City’s win against Fulham on Saturday.