‘I have my doubts about whether he is a good defender’: Dutch legend Ruud Gullit urges Manchester United NOT to sign Ajax youngster Jurrien Timber… as the Premier League’s top seven strikers are ‘all world-beaters’

Manchester United are being urged not to sign Ajax star Jurrien Timber by Dutch legend Ruud Gullit this summer.

Ajax boss Erik ten Hag is expected to be announced as the next manager of the Red Devils, replacing interim boss Ralf Rangnick at the end of the season.

Should the Dutchman be placed in the hot seat at Old Trafford, it is expected that he will look to bring several of his young stars with him to the Premier League. 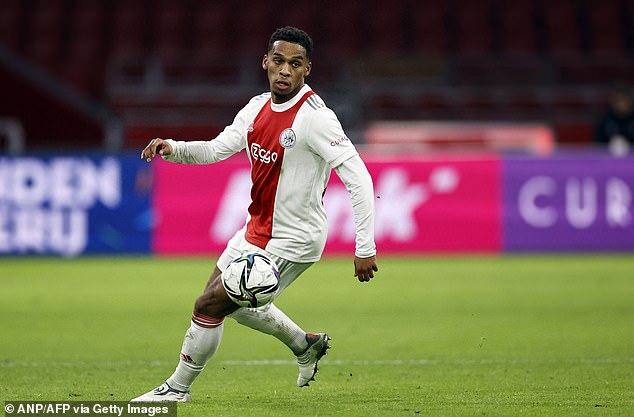 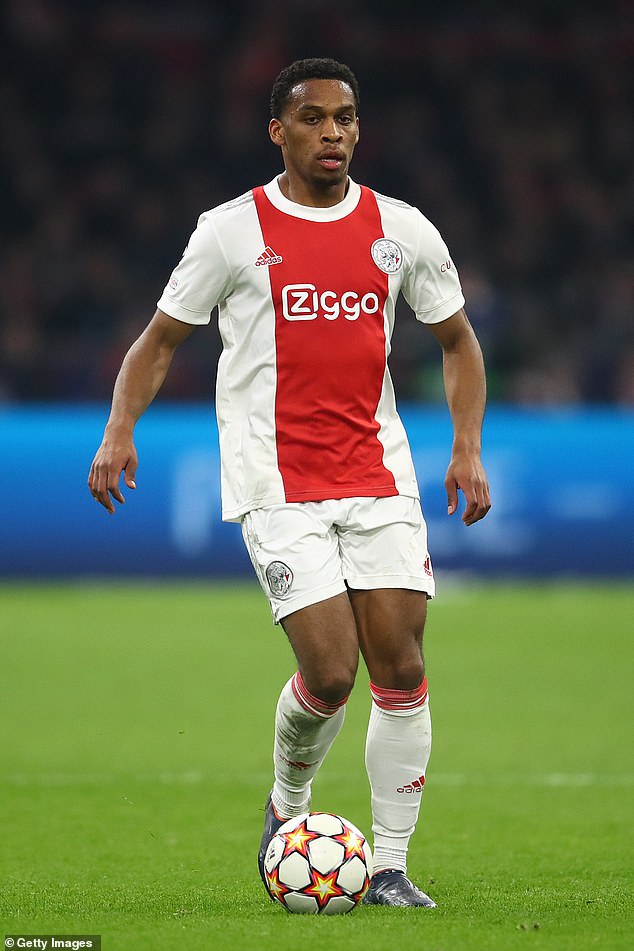 Timber is one of them who has already been linked, with the 20-year-old having established himself as one of the key men in ten Hag’s side this season and earned himself plenty of admirers as a result.

The youngster has plenty of admirers, but former Chelsea star Ruud Gullit is perhaps not one of them, as he doubts whether Timber has what it takes to cut it in the Premier League.

If they do decide to sign Timber he will have to compete with the likes of Harry Maguire, Raphael Varane, Victor Lindelof, Eric Bailly and Phil Jones for a place in the starting line-up. 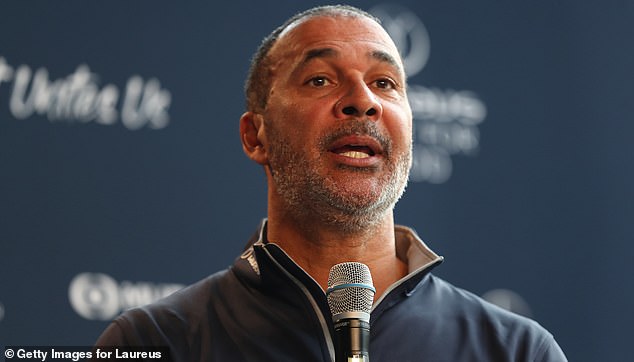 ‘I think Timber is a very good player, but whether he can be a defender in England,’ Gullit told Ajax Showtime.

‘You also play against Burnley and West Brom. The top seven strikers are all world-beaters.

‘I think he is a very good footballer, but I have my doubts about whether he is a good defender.’

He has scored three league goals as Ajax sit top of the table, four points above PSV in second.