Antonio Rudiger ‘is offered £6m per year to sign for PSG when his Chelsea deal expires this summer’, as Mauricio Pochettino looks to pip Real Madrid to the out-of-contract defender’s signature

PSG have launched an offer to sign Antonio Rudiger when his Chelsea contract expires this summer, according to reports in France.

Rudiger, 28, is set to become a free agent at the end of the season after reaching an impasse in contract talks with the Blues.

Real Madrid appeared the frontrunners to snap him up on a free transfer in July, but recent reports in Spain suggest the two parties have hit a stumbling block in negotiations. 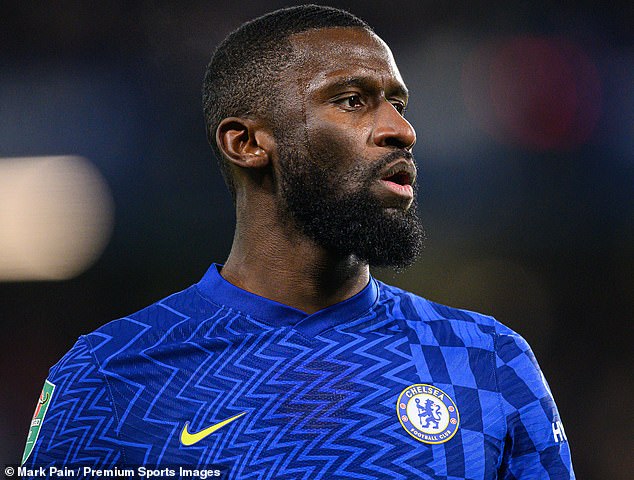 And according to Foot Mercato, PSG are now hoping to beat Madrid to the Germany defender’s signature this summer.

The French club are understood to have offered Rudiger £6million per year to join Mauricio Pochettino’s side, with sporting director Leonardo doing everything in his power to pip Los Blancos to the signing.

While his preferred destination is seemingly the Bernabeu, Rudiger may be forced to turn his attention to the Parc des Princes given his unsuccessful talks with Madrid. 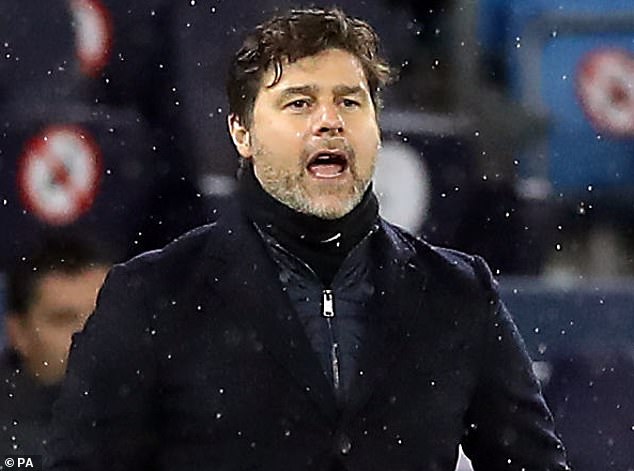 Chelsea are still hoping to tie him down to an extension before the end of the season, with Thomas Tuchel desperate to keep hold of his star centre-back.

Rudiger has been a key member of Tuchel’s backline since the latter arrived at Stamford Bridge in January 2021, helping the Blues win the Champions League last season.

Tuchel said last month: ‘I cannot predict the future and I don’t know if (Rudiger’s) representatives are talking to other clubs or not.

‘Of course, it is possible, it is January and he hasn’t signed a new contract with us yet but we are in communication with him, the club is in dialogue with his people.’