Cristiano Ronaldo and Sergio Ramos appeared to put their differences aside as the old team-mates caught up in the wake of Spain’s 0-0 draw with Portugal.

Having been close friends for nine years at Real Madrid together, Marca reported that they had not spoken to each other in two years.

The fallout was reportedly due to Ronaldo’s reaction to Luka Modric winning the Ballon d’Or ahead of him but it seems bridges have been built. 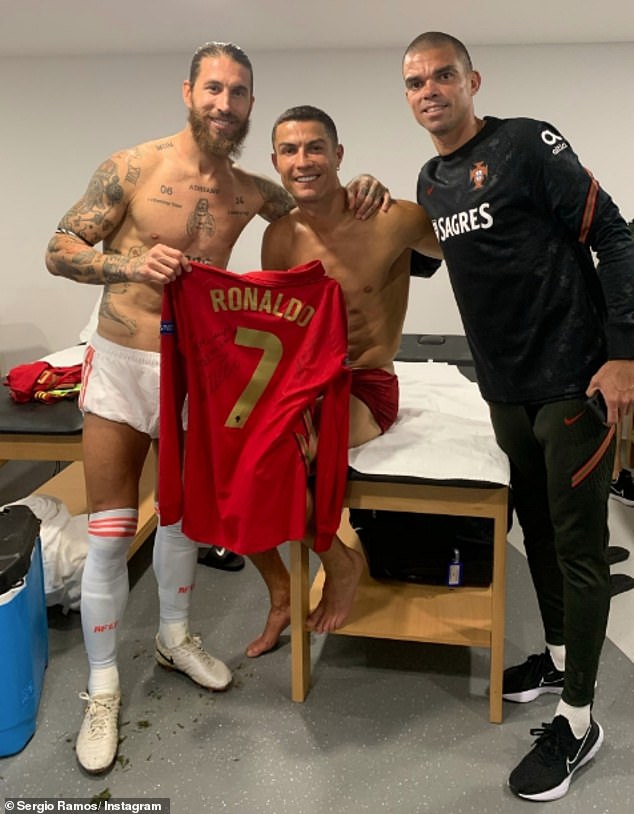 The veteran defender shared a snap on his social media of himself with Ronaldo and fellow former Real man Pepe in the dressing room after the stalemate.

He wrote: ‘We’re still around… and there’s more to come! Happy to see you, my friends.’

Ramos held up Ronaldo’s shirt for the picture, which was signed, and the trio had their arms around each other.

Ronaldo’s relationship with his former Real team-mates was reported to have soured when Modric picked up the Ballon d’Or, preventing him from winning it for a sixth time. 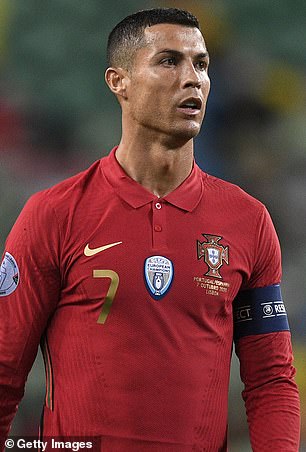 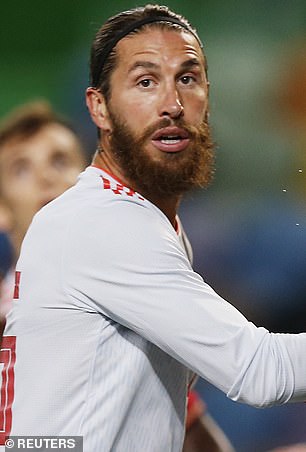 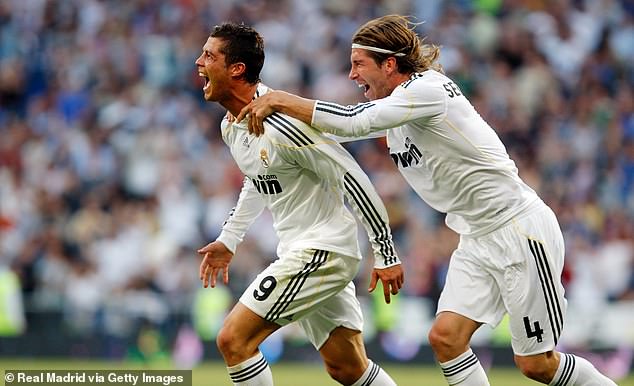 He told Italian press: ‘Of course I’m disappointed, but life goes on and I will continue to work hard,

‘On the pitch I’ve done everything to win the Ballon d’Or, numbers do not lie, but I’m no less happy if I do not win, I have wonderful friends and a family, I play in one of the best clubs.

‘Congratulations to Modric, who has earned the award, but next year we will meet again and I will do everything to win the prize again.

‘Do you think I’m going home and crying?’

Portugal’s stalemate with Spain was the first time Ronaldo and Ramos had come face to face since the forward’s departure to Juventus and it seems they have let bygones be bygones. 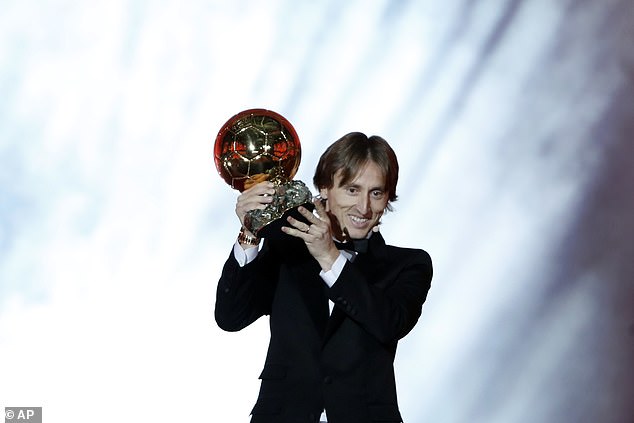