Romelu Lukaku has handed Chelsea a boost after returning to running in training, following an injury lay-off due to a muscle issue.

The club’s record signing has been sidelined since picking up an injury against Malmo in the Champions League, with boss Thomas Tuchel initially ruling him out for two matches.

On Friday Lukaku took to social media to give fans an update on his situation, posting a simple tweet which read: ‘Running today let’s see how that goes.’ 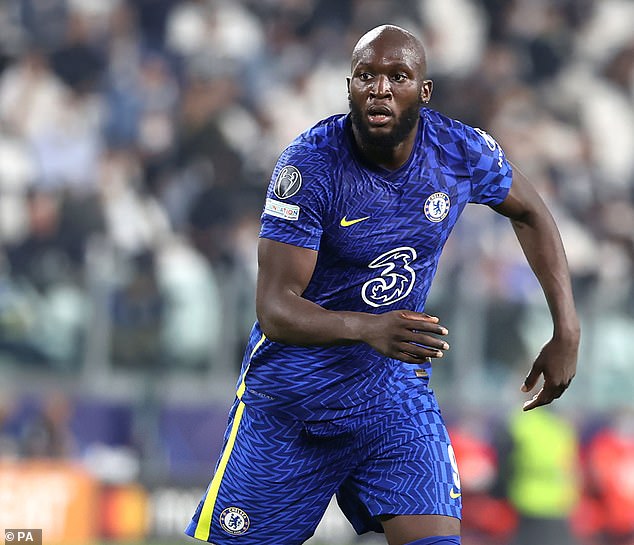 The Belgian forward will naturally have one eye on the fixture list, which a huge upcoming clash with his former employers Manchester United on the horizon.

United visit Chelsea in late November for a Premier League showdown, in which Lukaku – if fully fit – will lead the line against Ole Gunnar Solskjaer’s men.

Solskjaer, who now finds himself fighting to save his job as United boss, sanctioned the sale of Lukaku to Inter Milan in 2019, after deeming him surplus to requirement. 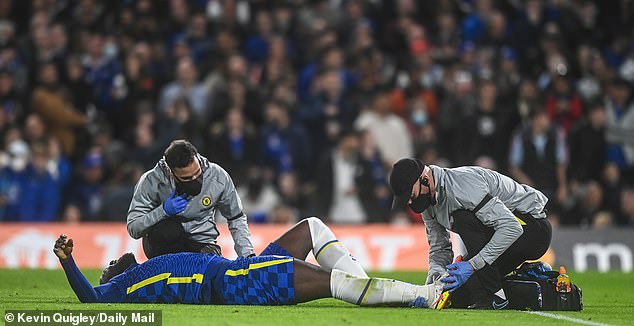 Chelsea face Burnley and Leicester in the league beforehand, while also have a Champions League showdown with Juventus pencilled in for November 23.

Chelsea currently sit top of the table with a three point margin over second-placed Liverpool.

Of the 10 league matches played so far this season, Chelsea have lost just one and been held to a draw on one occasion.