Romelu Lukaku and Chelsea boss Thomas Tuchel have opened up about the Belgian striker’s future at Stamford Bridge following his season-long loan to Inter Milan but it appears the two are not in agreement on whether the forward will have a chance to resurrect his Blues career. Lukaku joined Chelsea from Inter Milan in a £97.5m deal a year ago, but after a disappointing season re-joined the Italian club on loan.

Lukaku spoke openly about his love for Inter, even during his time in London, and the Belgian has since admitted that it was a mistake to leave for Chelsea in conversation with Inter team-mate Nicolo Barella. “The biggest challenge of my career will be this season here. I left. It was a mistake, right Nico?” he said.

“Now I am happy to be wearing this jersey, the team knows what we need to do, it’ll be a great challenge this season and we need to continue like this. I realised last season when I was in England, just how important Inter are in the world.

“The club’s profile is improving on an international scale, the social media approach is really important too and you can see how we act in the locker room, in training, our hugs and jokes. Milan is a wonderful city and that is why I kept the old apartment when I went to London, because my mother was coming here all the time and I wanted to return too.” 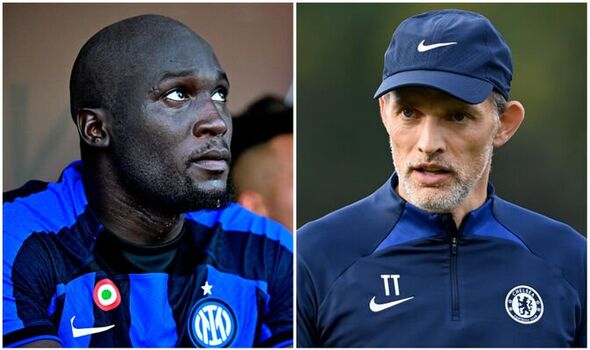 Despite falling out of favour with Tuchel and seemingly closing the door on a return to Chelsea, the German boss did not rule out a U-turn on the Belgian star’s future. “Given the fact he’s just on loan, of course there’s a chance,” Tuchel told Sky Sports just this week.

“I don’t know if it’s very likely, but it’s not on me to give an outlook on that. There is a chance for it. We decided together with the owners that we’d let him go. It was his wish to go, he had the possibility, we let him go.” 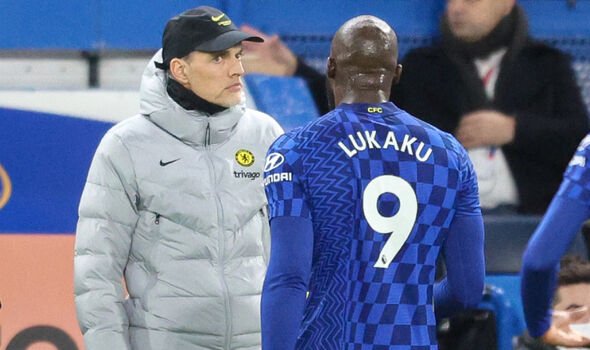 Lukaku lost his place to Kai Havertz up front for Chelsea, despite the Belgian finishing the season as the club’s top scorer in all competitions – and the Blues have boosted their forward options with the £50m signing of Raheem Sterling from Manchester City.

After Lukaku did not suit the system Tuchel implemented last season, the German coach has claimed that new signing Sterling is “exactly what we needed”.

“He will be a huge asset for us,” Tuchel told the BBC. “Hopefully he shapes our team by just being who he is. For me, he is a huge player, with a huge influence in the last years in English football and he’s in a perfect age to now take responsibility around young players that we have and be an example. It is the benchmark in the Premier League and is exactly what we need.”