Romelu Lukaku has aimed a sly dig at his former club, Manchester United, by declaring Italy is the best country he’s ever played in, and that the standard of football in Serie A is much more tactical than in the Premier League.

Lukaku has been transformed as a player since leaving United for Inter Milan last summer.

The Belgian forward left Old Trafford after a disappointing season, in which he scored 12 goals in 32 Premier League games but faced criticism for his style of play and physique.

Inter boss Conte was determined to sign him after taking over at the San Siro, and the Italian side eventually agreed to fork out upwards of £66million to sign him.

After making the switch to Serie A, Lukaku has transformed his style of play and become one of the top strikers in Europe, bagging 34 goals in 51 games last season.

JUST IN: Chelsea star Olivier Giroud opens up on Serie A transfer interest and admits he may leave 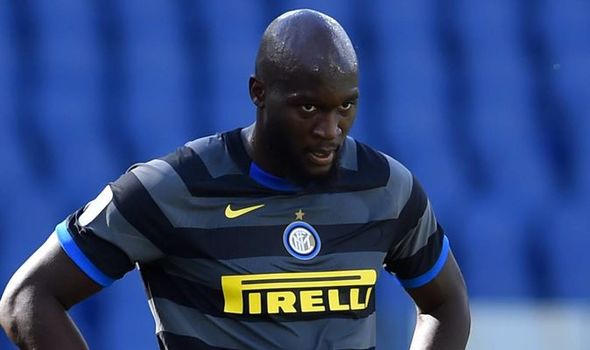 He was named as the Europa League’s player of the tournament after scoring seven times in six games en route to the final, only to score an own goal in the final against Sevilla.

Lukaku discussed his evolution as a player on Friday, and expressed how happy he was to be enjoying his football in Italy.

He even aimed a sly dig at United and their fans by claiming it was nice to be welcomed by Inter supporters.

“I love being in Italy, it’s the best country I’ve ever been in,” said Lukaku. “Italians welcomed me with open arms.

“Even the football has helped me improve. Italian football is much more tactical. I study how a defender plays, how he positions himself in a position or how he reacts in certain situations.

“After training I stay 15 to 20 minutes with the coaching staff so I am prepared for any situation.”

Lukaku was also full of praise for Conte, who he described as a father figure.

The Belgian was originally a target for Conte while the Italian manager was at Chelsea, only for United to outbid them. 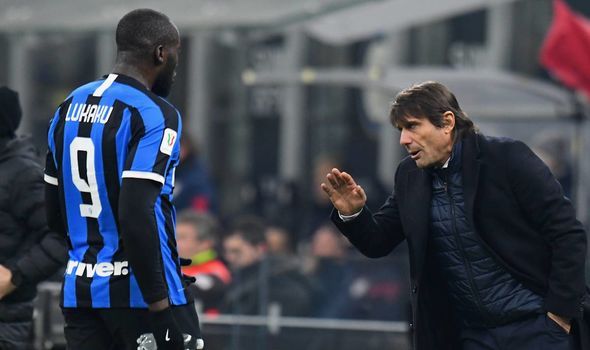 “For me he is a mentor, a father, a person who understands me,” Lukaku contunued. “And I understand him too and I am grateful to him for the support he has always shown me.

“The first time he called me was six years ago when he wanted to buy me. For me, playing for him is really the realisation of a dream.

“You see his teams and you understand that you can, as an individual and as a collective, learn a lot and improve a lot.

“I feel I have grown a lot thanks to him and his staff but this is just the beginning.

“We have to improve and Conte is the coach to do it.”