Roman Abramovich’s presence in the stands to watch Chelsea’s Champions League tie against Krasnodar was a rare sight for fans and the first time he’s watched a game live since giving Frank Lampard the job in 2019. The Chelsea owner hasn’t been seen at Stamford Bridge since 2018 due to issues over his UK visa.

He was in attendance for the Europa League final in 2019 as Chelsea went on to beat Arsenal in Baku.

But he’s stayed away from England ever since withdrawing his visa application two years ago.

At the time, the move sparked rumours that Abramovich may be looking to move on from his time at Chelsea.

But he made a statement of intent this past summer by backing Lampard in the transfer market with close to £250million being spent on new signings. 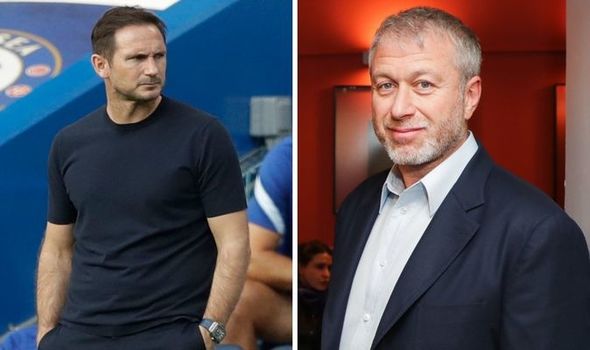 And the multi-billionaire businessman got his first opportunity to see some of his new signings in action as Chelsea travelled to his native Russia on Wednesday.

Abramovich has never been afraid to back his manager in the transfer market, but he’s equally proven to be trigger happy when it comes to swapping out the man in the hotseat.

Lampard is the 13th managerial appointment Abramovich has made in the 17 years he’s owned the club.

It’s more recently that Abramovich has been happy to make quick decisions in the dugout with Antonio Conte being fired just one season after winning the title in 2017.

Kurt Zouma refuses notion that Chelsea have turned a corner

Maurizio Sarri was brought in as his replacement and led them to the Europa League triumph over Arsenal.

But even success hasn’t guaranteed Chelsea managers their future.

There is a different feeling about Chelsea legend Lampard though with reports suggesting he will be given plenty of time to build his own success.

But no manager during Abramovich’s reign has gone two consecutive seasons without winning a trophy. 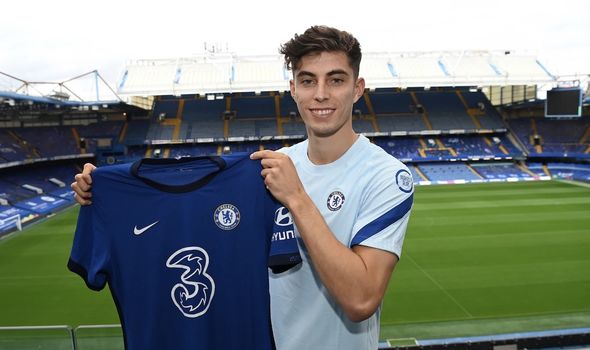 The biggest trophy of them all would come in the form of the Champions League though with Chelsea last getting past the first knockout stage in 2014.

Lampard has admitted he will need time to get all his new signings bedded in, but Abramovich’s track record suggests he may need to work faster.

The Chelsea owner may trust Lampard from his legendary career at the club, but status stands for nothing under Abramovich with Jose Mourinho being the perfect example.

His presence at the Champions League game against Krasnodar would have been a gentle reminder of the pressures Lampard faces in charge.