Chris Smalling’s proposed move to Roma is on the brink of collapsing, due to Manchester United’s valuation. The Red Devils are working tirelessly to bring in several new faces on deadline day but Ed Woodward must also try and negotiate some outgoings.

Ole Gunnar Solskjaer has made it clear he intended to clear the decks but United have struggled to offload several fringe players.

Those include Marcos Rojo, Jesse Lingard, Phil Jones and Andreas Pereira, who eventually joined Lazio on a season-long loan.

At the end of 2019, Solskjaer left the door open on Chris Smalling returning to United after an impressive start to life at Roma.

The centre-back made a huge impression in Italy and the Serie A club now want him back on a permanent deal. 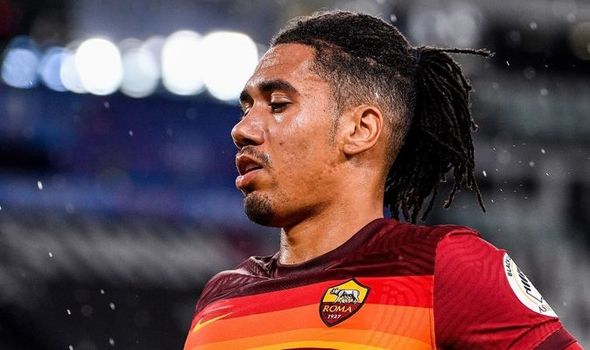 Roma boss Paulo Fonseca recently confirmed that the player has told him he wants to return to the Stadio Olimpico.

According to Italian journalist Gianluca Di Marzio, the agents involved in the deal have now claimed the move to United is on the brink of collapse.

“The agents and the people doing this transfer told me five minutes ago that this deal is very, very difficult to find an agreement.

A private jet is believed to be on standby incase Smalling gets the chance to seal his move to the Italian capital.

He is not the only potential outgoing at the club with Sergio Romero also the subject of a loan enquiry from Everton.

United are busy on the terms of incomings though and there could be as many as four arrivals today. 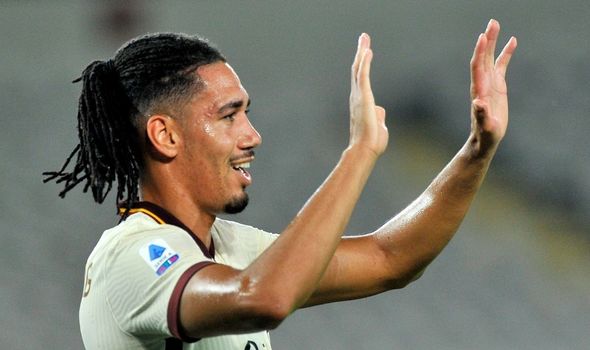 Free agent Edinson Cavani is undergoing a medical ahead of his proposed move to Old Trafford.

Alex Telles is also set to join after agreeing a five-year deal with the club. His medical is also underway.

United are also closing in on a deal for Penarol wonderkid Facundo Pellistri, meaning he could be the second Uruguayan to arrive after Cavani.

Finally, Atalanta teenager Amad Traore is also set to complete a permanent switch but that will not be completed until January due to work permit issues.