Manchester City winger Riyad Mahrez has pinpointed the turning point in the club’s pursuit of Champions League glory this season. The Algerian has played a significant role in City’s flawless European campaign so far.

Mahrez has scored four goals and registered two assists whilst featuring in 11 of the Citizens’ 12 Champions League game this term.

He’s particularly shone in the latter stages of the competition, contributing to at least one goal in City’s last five outings.

Two of those games were the quarter-final clashes against Borussia Dortmund, in which Mahrez supplied a goal and an assist.

Speaking ahead of Saturday’s final, the 30-year-old has highlighted the second leg in Dortmund as a critical moment in City’s history-making Champions League run. 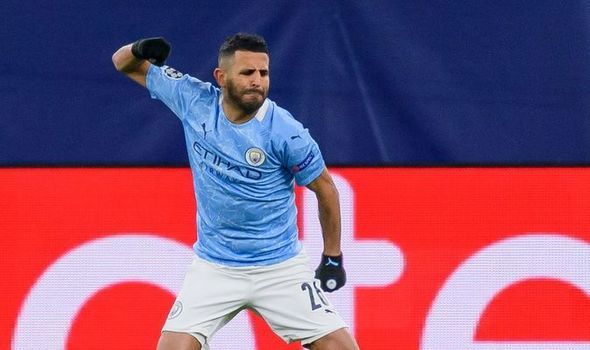 He said: “I think it was the Dortmund game, away, when we were losing 1-0, and we would have been out of the quarter-finals.

“But we showed very good personality and character to stay in the game and not panic, and then we were rewarded.

“I think the penalty [was a pivotal moment for me] in Dortmund and Phil’s second goal too.

“When we all went over to the bench and all hugged each other, it was a very good moment.”

Chelsea await Pep Guardiola’s side in Porto after coming out on top in each of the last two meetings.

Thomas Tuchel oversaw Chelsea’s 1-0 win over City in the FA Cup semi-finals before triumphing 2-1 at the Etihad Stadium in the Premier League.

He claimed it makes no difference but expects a tight game in four nights’ time at the Estadio do Dragao.

“But, obviously, we know them, and they know us, so it’s going to be a tight game. 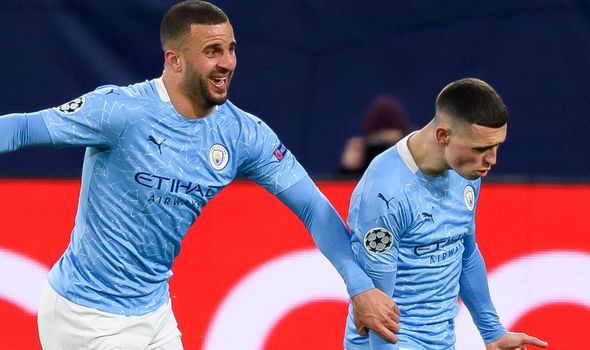 “We just have to play our game and try to be solid defensively and clinical in front of goal.

“It would mean a lot to win the Champions League here. It would mean so much to this club, to this organisation because we’ve never won it. It would be amazing to lift it.”

Mahrez is likely to start for City again on Saturday, as Guardiola attempts to win the club their first-ever Champions League success.

Chelsea don’t have too much glorious history in the competition either, only winning it once in 2012.

When the Blues faced another English side in the Champions League final last, Manchester United came out on top on penalties in Moscow in 2008.

A good omen for the blue side of Manchester, perhaps?