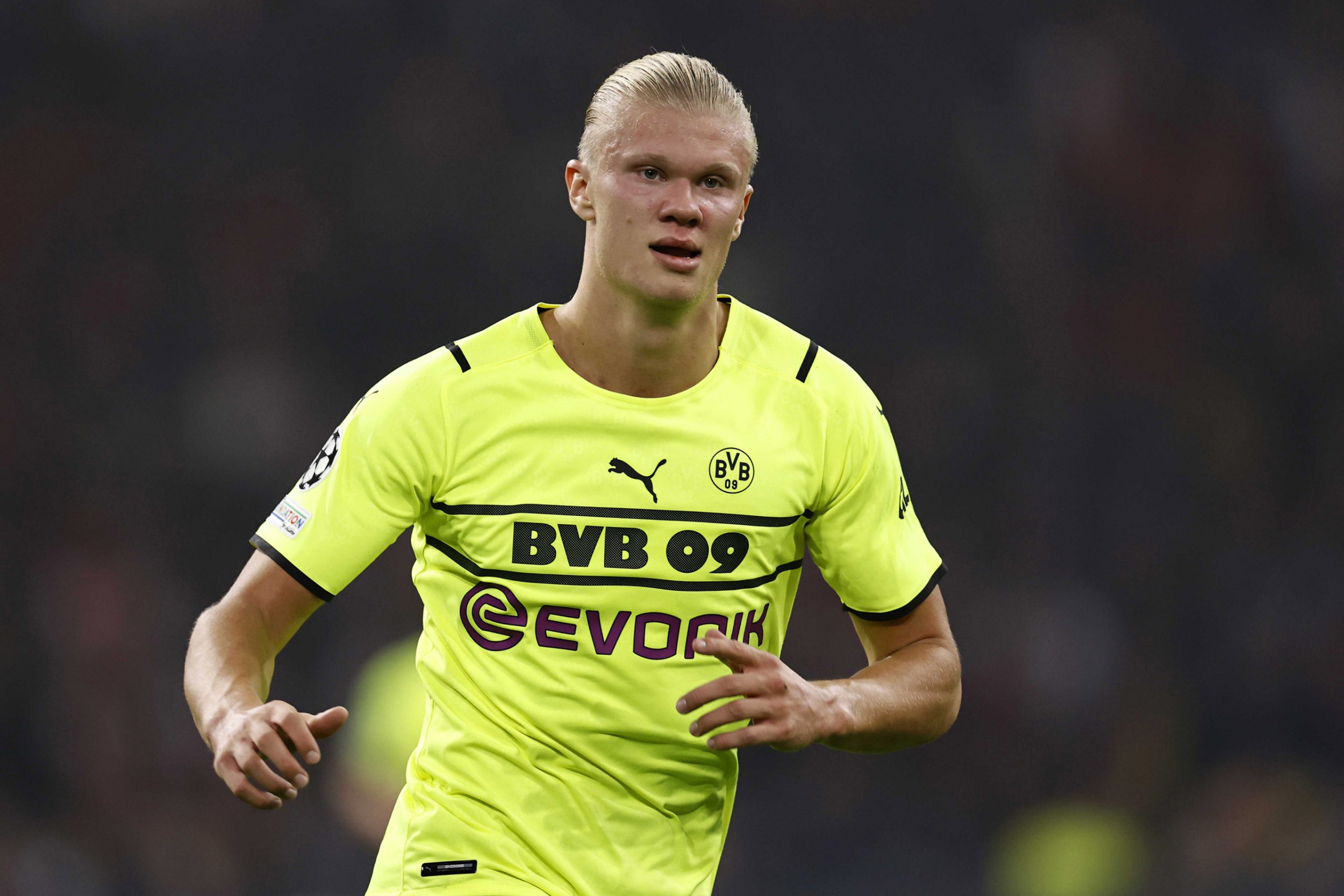 Rio Ferdinand has urged Liverpool to go all-out in the race to sign Erling Haaland ahead of Manchester United, Real Madrid and Manchester City.

The Borussia Dortmund striker is expected to be one of the world’s most in-demand strikers at the end of the season when a release clause between €75 million (£63m) and €100m (£84m) can be triggered.

The 21-year-old has already established himself as one of Europe’s leading goalscorers with 70 goals in 69 appearances for Dortmund.

And Ole Gunnar Solskjaer made a huge effort to bring the Norway international, who he managed at Molde, to United during his time at Old Trafford.

But Ferdinand believes Haaland would be better suited to spearheading Jurgen Klopp’s attack.

‘If I was Liverpool I would take him right now.

‘You see Jack Grealish has gone to Man City, [he is a] top player, brilliant player, we all love watching him, but it’s quite hard to adapt and get into that team. Not many players go there and adapt immediately.’

Meanwhile, Michael Owen believes Manchester City would be the best fit for Haaland and feels Mohamed Salah’s goal record could suffer if the Dortmund striker moved to Anfield.

‘When Liverpool are at their best they leave a hole up front in the centre. Firmino or Jota will come off [for] those runs inside. I’m not sure Salah would get as many goals if Haaland was in the team,’ said Owen.

‘It’s an unbelievable prospect but I would’ve thought that Manchester City would be the likeliest [destination].

‘I’m not sure if there is a bit of bad blood between Haaland, his agent, obviously his dad [Alf-Inge] playing against Roy Keane at Manchester United.

‘I’m not sure Manchester United would fit. [Romelu] Lukaku has just gone to Chelsea and I’m not sure if would fit at Liverpool. Personally I think Man City.’