Manchester United icon Rio Ferdinand has urged his former club to hand goalkeeper David De Gea a new contract, after the Spanish stopper was described as “world class” by former Manchester City defender Joleon Lescott. The 31-year-old’s deal at Old Trafford expires at the end of the season, and it remains to be seen whether Erik ten Hag’s side will offer their number one an extension.

The Spaniard expressed his desire to stay at the club after the 2-1 win over Everton on Sunday. “It is an honour to be here,” De Gea told BT Sport in response to Ferdinand’s question about when he will sign a new contract. “I have played many games but it is a privilege to fight like today as a team, it was great to be in goal and see the team fighting.

“I am very focused on helping the team, of course I would like to be here more years but let’s see what happens in the future. It was a massive win for us, fighting until the end. We controlled it until the last ten minutes. 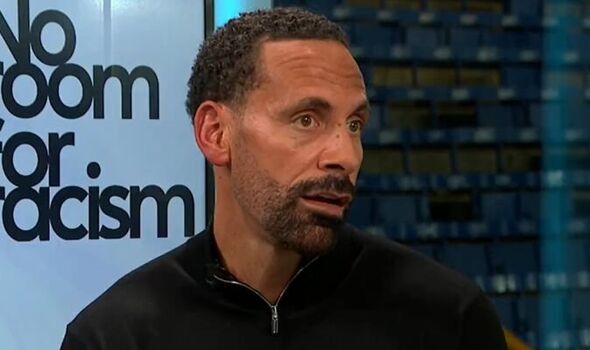 Ferdinand believes that De Gea has done enough to earn a new contract at the club. “I would give him a contract,” Ferdinand said. “I think his character speaks a lot, because he’s had times where he got taken out of the team for Dean Henderson, questioned his quality.

“Even when he first came to the club, people were saying ‘Is he the right one?’, because he was so young maybe he’s not the right guy, [he] always comes through. The only thing is we can all say he’s an excellent goalkeeper, we look at [Edouard] Mendy at Chelsea was fantastic, one of the best goalkeepers in the world last season and the season before, the manager wants to play a different style of football. 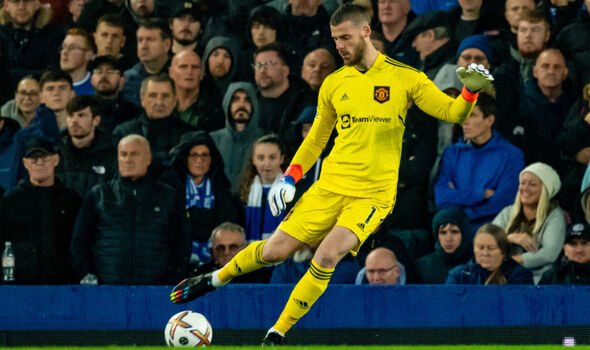 “It’s all down to the way Erik ten Hag wants to play football. If he wants to play out from the back like he did with Ajax, it’s all about someone who is actually better with their feet.

Lescott agreed with Ferdinand and put the “world class” tag on the United goalkeeper. “He’s been world class since the time he’s arrived,” the former Manchester City man added.