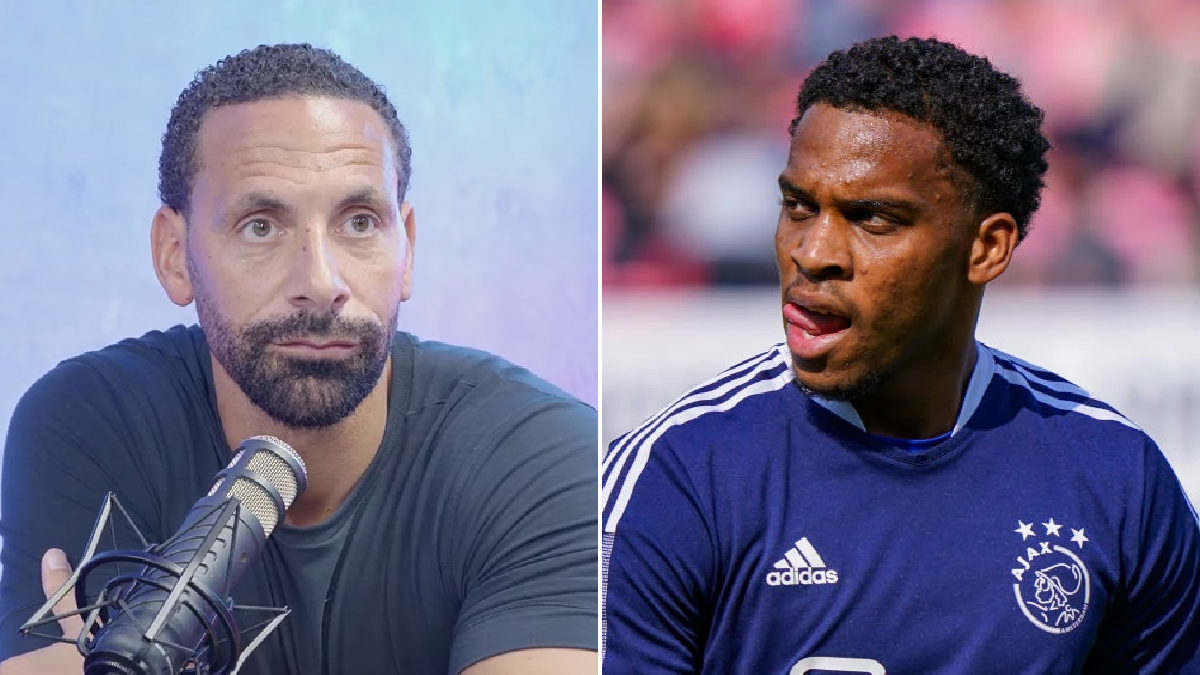 The Red Devils ushered in a new era at Old Trafford on Monday with Erik ten Hag presented to the media for the first time; just a day earlier, the Dutchman was in the stands at Crystal Palace to watch his new club suffer their 12th defeat of a hugely disappointing season.

Fortunately for United, West Ham’s defeat to Brighton means they still finished sixth and will be playing in the Europa League next season – though they ultimately ended the campaign 35 points adrift of champions City.

Ten Hag has plenty of work to do and is set for a massive summer in the transfer window, with a host of players leaving – the likes of Nemanja Matic, Paul Pogba, Edinson Cavani and Jesse Lingard are all out of contract – and a horde of new faces expected to arrive.

United’s defence conceded 57 goals this past season – more than relegated Burnley – and defensive recruits are on Ten Hag’s wish list, with a new right-back believed to be high up the club’s list of transfer priorities.

Ferdinand believes Aarons, who could be available for a cut-price fee after Norwich were relegated, ticks plenty of boxes and could be the kind of understated signing United have not made enough of in recent years.

Speaking on his Vibe with FIVE YouTube show, Ferdinand explained: ‘Someone like Max Aarons you could put him like a Chris Smalling-type signing where they come in and they have an impact.

‘They may not be straight starters immediately but they go and they stay there for 10 years and have a really good career and they impact the club at different levels.’

United have also been linked with a move for Ajax centre-back Timber – who won the club’s Talent of the Year award – though there had been question marks over how well suited the young Dutchman would be to the physicality of the Premier League.

Ferdinand, though, believes Ten Hag’s football philosophy and style of play could render Timber’s lack of height an irrelevance, while he feels height does not always dictate how good a player is in the air.

‘He isn’t looking to play in a deep block, so he’s not thinking about [Timber’s height]. One thing he’ll have to think about is the physical element in the Premier League is very different to what he’s seen in Holland.

‘So defending crosses, you could be 5ft10, we saw Patrice Evra he was 5ft3 probably but he was one of the best headers of the ball when we were doing defensive set-pieces – and he was a threat in the opposing box as well. So it can be done but whether he’s that guy, time will tell.’