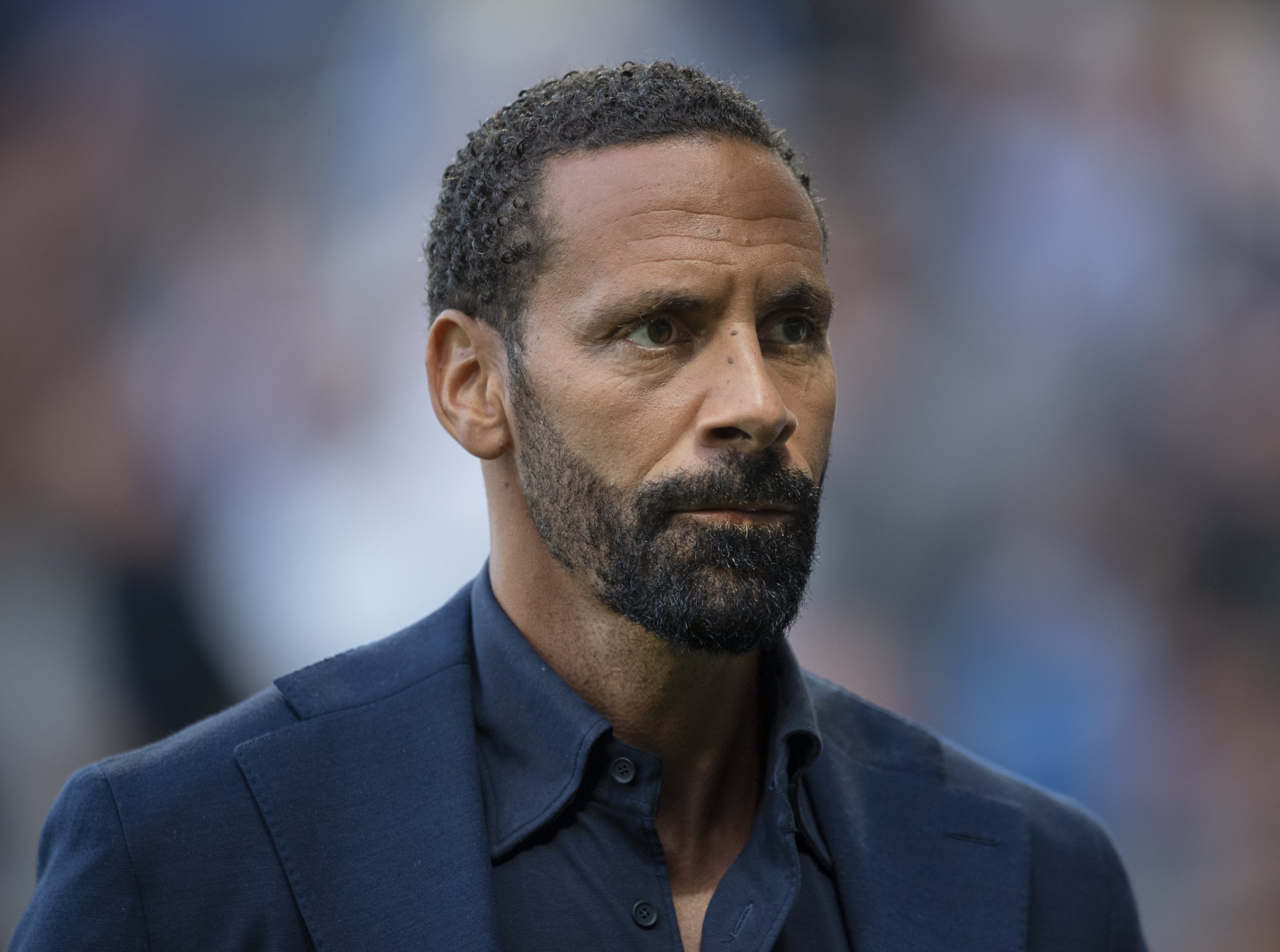 Rio Ferdinand is backing his former club Manchester United to finish fourth in the Premier League this season, with Man City retaining their title.

Few would argue that Man City, Chelsea and Liverpool will make up the top three come the end of the season, although the order of that three will be debated.

The tougher question to answer is, which team will finish fourth? Manchester United, Tottenham, Arsenal, West Ham and even the likes of Leicester City and Wolves will fancy their chances of pinching a Champions League spot.

Ferdinand thinks the Red Devils will do it, though, as believing they will steadily improve under new interim manager Ralf Rangnick after an underwhelming start, but one that has already produced good results.

‘I’ve gone with my heart,’ Ferdinand told BT Sport of his top four picks. ‘Man United in the last four games, maybe their performances can be questioned at times but it’s a new person in charge, trying to implement his tactics etc.

‘He hasn’t had time on the training pitch and I think that’ll improve and there’s scope to improve there, I think there will be.

‘As much as there’s a bit of doom and gloom around the club in terms of performance, they’ve won three of their last four games and drawn the other.

‘I think the run of games they’ve got will put them in a good place.’

It is unlikely to see them crack the top three, though, which Ferdinand sees as finishing with City on top, followed by Liverpool and then Chelsea.

‘I think Liverpool would be my tip to rival Man City,’ he said. ‘But I know it could only be two games they miss when [Mohamed] Salah and [Sadio] Mane go to the African Cup of Nations, but if they don’t win those two games then I think City have won it.

’10 wins on the bounce [for Man City], 30-plus goals and six conceded [in the last 10 games], that’s form that I don’t think anyone else is capable of achieving, so they’re my favourites.’