‘They’ve been fabulous to watch’: Rio Ferdinand insists Canada ‘will be happy with the performance’ despite disheartening 1-0 loss, as Alex Scott claims they ‘could have put Belgium to bed’

Canada’s heroic performance against Belgium was betrayed the scoreline as the Reds were unable to find the back of the net all night.

Composure was an issue for Les Rouges, who took plenty of shots, but only managed three on target.

Pundits Rio Ferdinand and Alex Scott praised the Canadians, but urged them to find better control at the end of their attacking buildup. 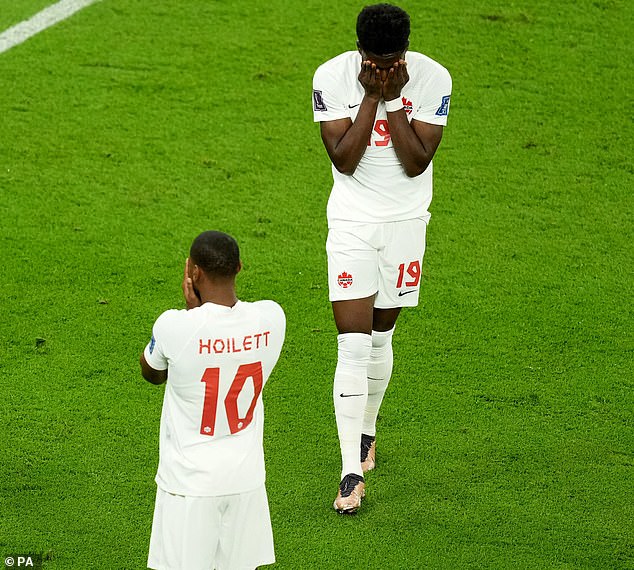 Despite a dominating performance, Canada was unable to get a goal and fell 1-0 to Belgium 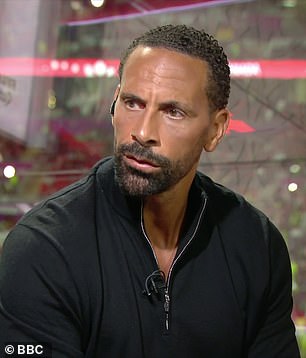 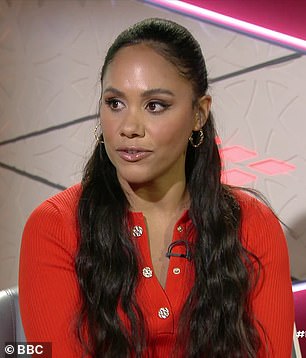 Rio Ferdinand and Alex Scott praised the Canadians’ play, but bemoaned their lack of chances

‘They’ve been fabulous to watch – we’ve been sat here gasping. They’ll be gutted to be 1-0 down,’ Ferdinand said after the match.

‘The only disappointing thing is that they couldn’t get more shots on target. You can’t get out of the way there. I could see Davies’ eyes and I didn’t think he was going to score. It’s the second one I’ve called!’

‘I think they can be happy with the performance. They caused problems for a really experienced Belgium side. It’s a different game if that penalty goes in. Motivation won’t be a problem for this group.’ 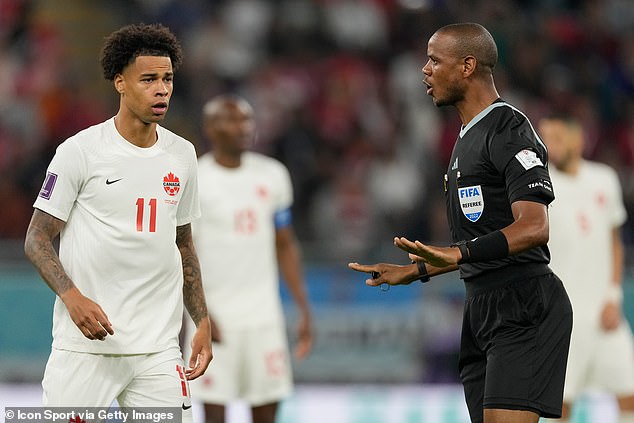 While Canada outshot Belgium 22-9, both sides only managed three shots on target this match

Alex Scott said the relative newness of the Canada squad playing a team as experienced as Belgium proved to be the difference.

‘Canada will be devastated for the effort they showed,’ Scott said. ‘It goes to show it’s about that bit of quality, they lacked that finesse at the end. You could see De Bruyne getting a bit frustrated at times.

‘Canada could have put this side to bed. It’s just that lack of quality in the end. They’re so direct and they win the ball back so well but that composure in the final third is everything. Canada will go to the hotel tonight and be so frustrated. But it’s tournament football they need to put it to bed and go again.’

‘The Canadians totaled 22 shots, but only managed to get three on target – including a penalty. Canada will look to pick up points against Croatia on Sunday.